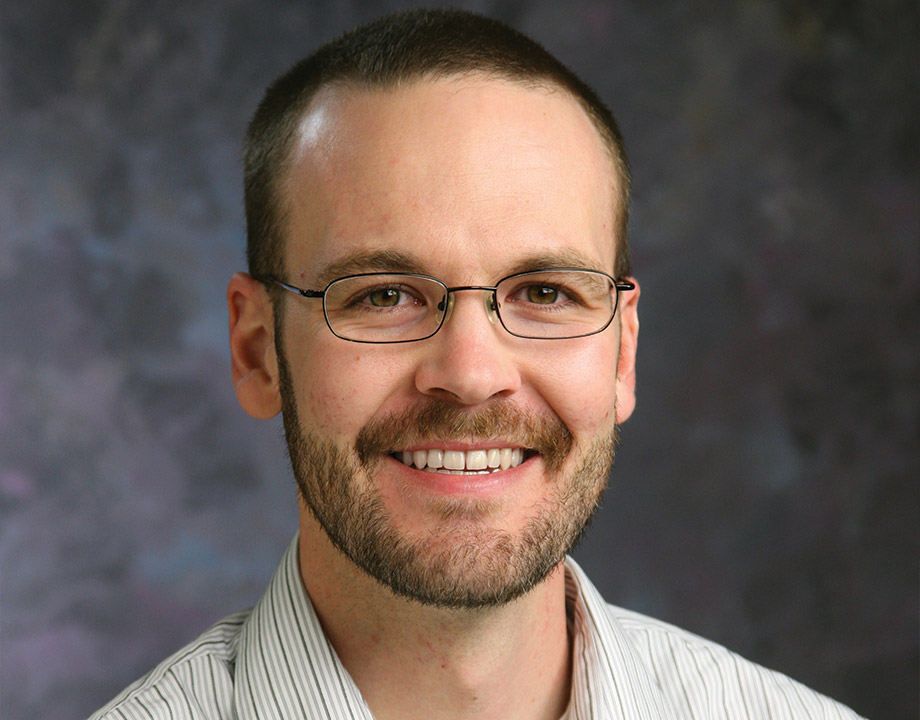 Aaron McClung is overseeing the development of the next step in supercritical carbon dioxide (sCO2) power generation. McClung, manager of power cycle machinery at the Southwest Research Institute in San Antonio, Texas, is in charge of the $123-million Supercritical Transformational Electric Power (STEP) pilot test facility—a 10-MW power plant intended to advance the state of the art for high-temperature sCO2 systems. The system uses sCO2 as a thermal medium to replace water and promises greater efficiencies, lower equipment costs and emissions. Here, he describes the project and its potential.

Q: What is the purpose of the STEP project and who are the players?
A.M: The project is funded by the Department of Energy. There is a team of companies executing the project:  GTI, the Gas Technology Institute, is managing the project for DoE. So the partnership is GTI along with Southwest Research, which is the host site. GE [Global Research] is responsible for machinery, systems, and other components in the system.

Over the last decade, there’s been a lot of work developing the specific components; a lot of theoretical work, pulling together how sCO2 cycles could be more efficient than steam—or will be, depending on how you want to look at it. What technical advantages do they have, and then, developing specific components, turbines, compressors, heat exchangers, system concepts. Those pieces have been kind of developed and demonstrated piecemeal—to demonstrate the turbine programs, to demonstrate the compressor. The STEP program pulls it all together to actually do a system demonstration, where you’re pulling the turbine, the compressor, the heat exchangers, the system control duration, to actually demonstrate what a system can do, rather than just what the components could do.

Q: Can you describe the system for us?
A.M: It’s a Brayton cycle. The specific implementation that we’re doing is a recompression Brayton cycle and all that really means is it’s a closed cycle, and there’s no phase change. It’s in a single phase working its way around the power plant. It’s similar in concept to a gas turbine, there’s no phase changing in gas turbine, but a gas turbine is open-atmosphere. It’s also similar in concept to a steam turbine but a steam turbine works on a Rankin cycle. You have phase change within the loop. So it’s an interesting hybrid. Other variations between, say a CO2 cycle on a steam turbine, everything’s at pressure because we’re trying to maintain one phase. Steam for an efficient steam cycling may go down to vacuum, or up to about 5,000 psi. Our low side pressure on a CO2 cycle is about 1,200 to 1,300 psi, so the entire system is at pressure. There’s small variation between the two.

Q: What are the potential advantages?
A.M: About six percentage points in efficiency. The theoretical advantage is you have a higher average inlet temperature, which gets you higher theoretical efficiency by about six points. But the challenge is, can you actually get it? What’s the impact of pressure drop? What’s the impact of heat exchanger performance? What’s the impact of turbo machinery performance? At the end of the day, what we’re trying to do under STEP is demonstrate that we can make the system, put it together, build the components, make it operate, and then check where we are on development; what is the actual path to realize those efficiency gains.

Q: The equipment itself should be a little more compact than what is now in most power plants, correct?
A.M: It is. The turbine itself is much smaller, a full 10-MW turbine—10 MW net, about 16 MW gross—the working section is about 18 to 20 inches long.

Editor’s Pick: Two for the Price of One: Offshore Wind Marine Power Platform

Q: What is the biggest challenge you’re facing?
A.M: Research loops have been put together. This is the first time I’m aware of that we’re actually putting a recompression cycle together at the full power. Also, supply chain, things like piping it 250 bars, 700 °C. New materials, scales, and we’re pulling together different components for, say, the turbine. There’s a lot of unknowns we’re currently working through. So it’s the system integration at this point. That’s kind of the big challenge.

Listen to a podcast with Aaron McClung