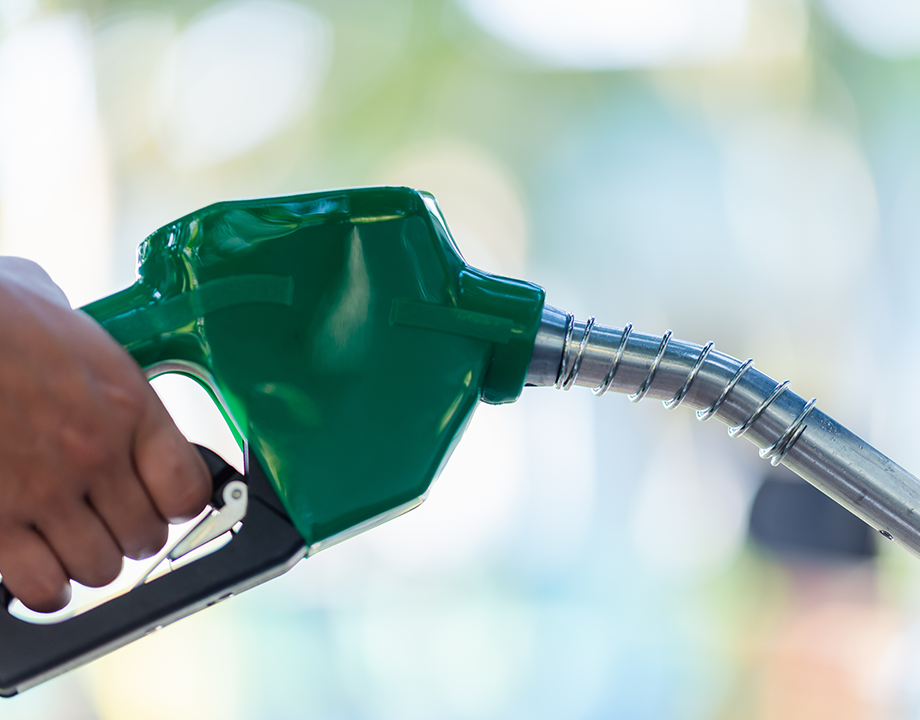 Energy Road Transportation Technology and Society
The fleet of long-haul heavy-duty trucks that haul goods across the country rely on diesel engines. Diesels are efficient and inexpensive, but they are also a prime source of nitrogen oxide and greenhouse gases. The Department of Energy is investing heavily in electric and hydrogen-based engines, but such alternatives aren’t quite ready for primetime.

According to Daniel Cohn, a research scientist for the MIT Energy Initiative, we can’t afford to wait. 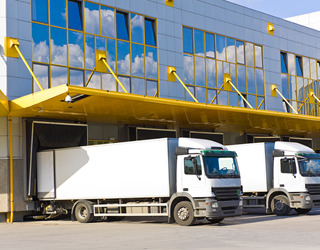 Fleet owners may discover that the flex-fuel hybrid concept offers an affordable option to bridge the gap between traditional carbon-burning technologies and practical clean energy solutions.
Cohn and a group of researchers at MIT are working on just such an evolutionary solution: a flex-fuel gasoline-alcohol engine design in a hybrid powertrain complemented by battery power. Their approach combines already existing engine systems to preserve the efficiency and economy of diesel for long-haul trucks while drastically reducing the polluting downsides of diesels.

“The storage space needed for the battery takes up a substantial fraction of the cargo space, which is a big disincentive for truckers,” he said. “In addition, the battery’s expensive, the charging can take much longer, and then it’s not clear what would happen if the truck couldn’t find a charging station. There’s a lot of uncertainty plus financial disincentive to going all the way with batteries now.”

More about Transportation: The Future of Electric Trucks is Now

Instead, Cohn and his colleagues have taken a cue from another concept developed for passenger vehicles: the plug-in hybrid. Their idea combines battery power with a flex-fuel spark ignition engine to sharply reduce the nitrogen oxide emissions of heavy-duty diesels.

Flex-fuel operation allows the engine to burn gasoline, ethanol, methanol, or a combination, depending on what’s available.

“The trucker would have the security that there’s always fuel. And of course, gasoline is the most prevalent fuel available.”

That might cut down air pollution and greenhouse gases, but what about the practicalities? Cohn is confident that the flex-fuel hybrid engine alternative can deliver.

Check Out Our Manufacturing Blog: Heavy-Duty EV Trucks are Charged

“The reason truckers want diesel engines is because they’re efficient. That’s everything in the trucking business because they spend so much money on fuel.” To keep the efficiency while losing the emissions, “we use techniques including a high compression ratio and turbocharging, which can make a spark ignition engine as efficient as a diesel.”

So far, Cohn and his colleagues have studied the approach through computer modeling, but they’re beginning to test their ideas in practical hardware. “We’ve done some engine tests with light duty vehicle engines in another program at MIT, but we have yet to operate a heavy-duty vehicle engine,” Cohn said. “We’re in the process now of exploring possible collaborators that can supply the engine and the expertise and the funds.”

Once a working prototype is up and running, the road to a commercially available engine is wide open. “It’s pretty straightforward because there’s nothing really that new here. It’s just a combination of existing technologies,” Cohn said.

Cohn notes that an impending California regulation is providing further incentive for the MIT team. “Heavy-duty trucks sold after 2027 must reduce their nitrogen oxide emissions by a factor of 10 relative to what they’re producing now. That’s a very challenging thing for diesel trucks, which are already using very advanced and complicated exhaust treatment systems,” Cohn said. “We think our technology is the most practical way to meet this regulation.”

Modifying existing diesel engines in older trucks is also a real possibility that Cohn’s team hopes to investigate, along with adapting the same concepts for locomotive and marine engines.

Cohn believes that more than merely serving as a stopgap measure while other technologies get up to speed, this engine concept could provide a long-term solution for reducing the environmental impact of heavy-duty trucking. Commercial fleet owners may discover that the flex-fuel hybrid concept offers an affordable option to bridge the gap between traditional carbon-burning technologies and practical clean energy solutions that’s available with already-established technology and infrastructure.

Mark Wolverton is a technology writer based in Narberth, Pa.