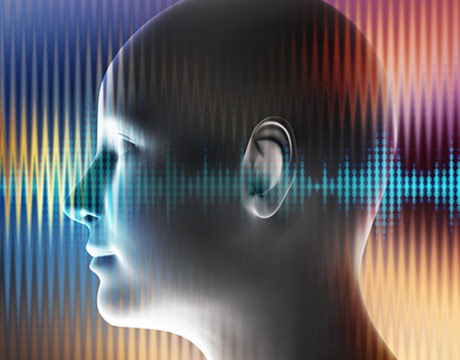 Bioengineering researchers are working to lighten the burdens of hearing loss – literally – with a new generation of hearing devices that use light instead of electricity to trigger an auditory response. Proponents of the technology believe light-based approaches could be a major step forward in hearing prosthetics, even surpassing the performance of cochlear implants – today’s top-of-the-line technology.

According to the World Health Organization, disabling hearing loss affects an estimated 360 million people. Conventional hearing aids that amplify ambient sounds can help many people, but they don’t work for everyone. With some 500,000 users around the world, cochlear implants have taken hearing instruments to a new level. They work by transforming sounds into electronic signals, separating them by frequency, and transmitting them to a series of electrodes surgically placed within the cochlea – a hollow, snail-shaped chamber within the inner ear. The electrodes reproduce the sound experience by stimulating the auditory neurons in key sites within the cochlea.

Cochlear implants have been continually improving since their commercial introduction in the mid-1970s, but performance limitations persist. Appreciating music or discerning speech in a noisy environment, for example, are still major challenges for implant users. Within the narrow, coiled anatomy of the cochlea, electrical current spreads laterally from each electrode over a large area, causing interference and diminishing frequency resolution. To the implant user, sounds become muddled and difficult to differentiate. These issues with resolution, along with the expense and physical discomfort of the implantation procedure, discourage many potential users from trying cochlear implants.

For You: Targeting Cancer Drugs to 3D-Printed Tumors

Optical stimulation may be the breakthrough to increase the frequency resolution of cochlear implants and make them a more universal solution, says Tobias Moser, an auditory neuroscience expert at the University Medical Center Goettingen, Germany. Moser is a pioneer in one of the two primary approaches to optical cochlear implant engineering. His method combines the gene reprogramming technique known as optogenetics with a fiber-optic-based device that carries light pulses into the cochlea from a remote light source. The other major approach, as originally developed by Northwestern University otolaryngology professor Claus-Peter Richter, involves the use of near-infrared laser beams to recreate the sound experience by manipulating fluid within the cochlea. In proof-of-concept testing with various animal models of hearing loss, both approaches have produced encouraging results that suggest the technology will one day be viable for human hearing correction.

Optical stimulation may be the breakthrough to increase the frequency resolution of cochlear implants and make them a more universal solution.Tobias Moser, University Medical Center Goettingen

Optogenetics has been explored in animals as a possible treatment for a range of human neurological and psychiatric disorders such as Parkinson’s disease, drug abuse, chronic pain and schizophrenia. In an optogenetic experiment, a lab animal is injected with an adeno-associated virus (AAV) carrying a payload of genes to targeted sites in the nervous system. These genes encode the production of proteins known as channelrhodopsins which, when exposed to light, trigger a desired response in the host nerve cells.

Moser’s group is one of the few adapting optogenetics to the correction of deafness. In a recent headline-making paper in the journal Science Translational Medicine, the group reported success with optogenetics to achieve spatially and temporally precise, cell-specific stimulation of cochlear neurons in deaf gerbils. The work builds on earlier studies with mice and rats that first proved the principle of optical cochlear implants. The gerbil is a superior model for hearing research because the animal’s cochlea is somewhat closer in size to a human’s and its hearing range extends to the low frequency ranges perceived by the human ear. Through a battery of electrophysiological and behavioral tests, the team measured stable optical auditory responses in the test animals’ brains over a period of weeks. Although commercialization of the technology faces a number of scientific hurdles and is at least two years away, Moser has launched a start-up company, OptoGenTech, to further develop his ideas. A key next step, he said, is to expand the current study from a single-channel device to a multichannel system based on waveguide arrays or LEDs to help determine the optimal number of stimulation channels future optical cochlear implants should possess.

Other groups are fine-tuning optical cochlear implants that don’t require the reprogramming of genes. Claus-Peter Richter, an otolaryngology professor and principal investigator at Northwestern University’s Auditory Research Laboratory, pioneered an approach using pulsed near-infrared lasers and fiber-optic implants to achieve infrared neural stimulation (INS). In this approach, auditory neurons are stimulated in their native state as the laser pulses rapidly increase the temperature of the fluid within the cochlea, causing a portion of it to expand. That expansion generates a sound wave, which stimulates the hairlike sensory receptors in the inner ear, which then transmit signals via the auditory nerve to the brain.

Building on those ideas, a team of bioengineers at the Centre Suisse d’Electronique et de Microtechnique (CSEM, Neuchatel, Switzerland) are developing a fully implantable single-channel optoacoustic device powered by a rechargeable vertical cavity surface-emitting laser (VCSEL). Positioning the laser source directly within the cochlea delivers higher-intensity stimulation, which increases the likelihood of producing audible sound. The group, led by physicist Mark Fretz, sealed the tiny laser in an optically transparent, biocompatible sapphire box coated with an antifouling agent to prevent loss of signal due to tissue adherence. The team is currently working to further miniaturize the apparatus and reduce power consumption to lengthen operation time between battery charges.

Read More:
A Prosthetic Arm Bangs the Drums
Smart Bandage Does It All
Finding a New Purpose for an Ultrafast Laser 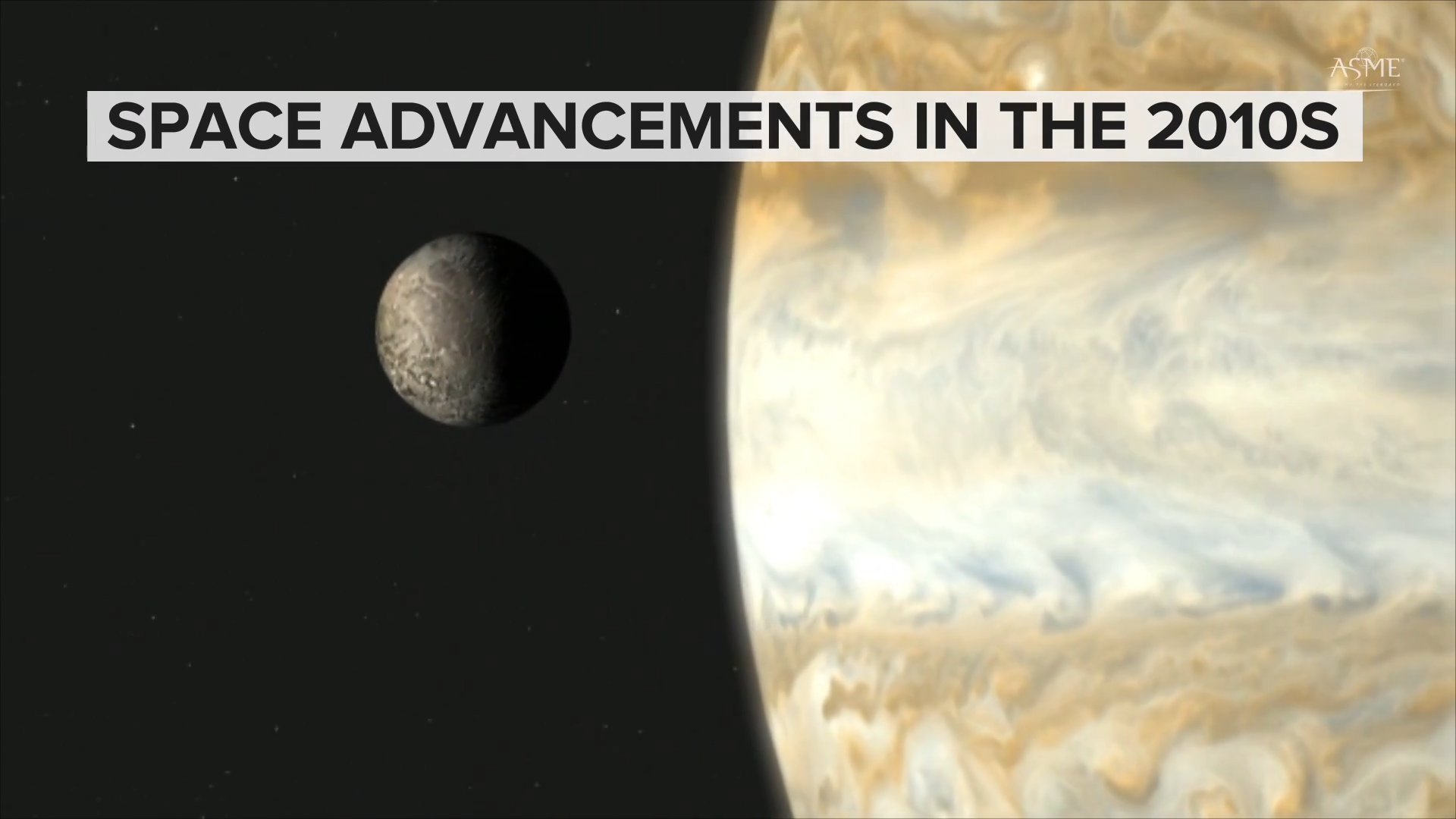 Video: Space Advancements in the 2010s