An Engineering Education Should Never End

An Engineering Education Should Never End 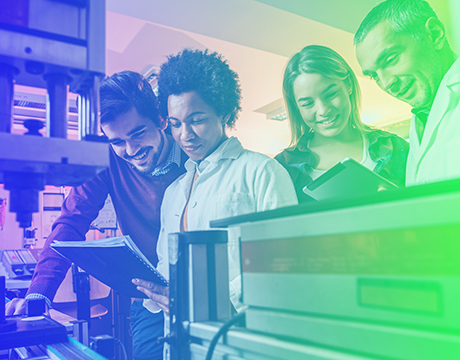 You might have received your degree years ago, but every engineer knows that his or her education never really ends. In fact, professional development hours credits are a requirement in many states.

Beyond those requirements, engineers at all stages of their career can gain additional advantages and improve their skills through continuing education classes. Sometimes, however, it’s difficult to decide which courses to take.

For You: The Rise of the Master of Engineering Management Degree

“To me, it often starts with business skills,” says Edward Brunet, Jr., who received his mechanical engineering degree from the University of New Orleans and is the founder of PDHengineer.com, which offers continuing education courses for engineers. Looking back on his own career, Brunet says a course on project management at the earlier part of mid-career would have been among the most beneficial. “Many engineers can design, but they could use help organizing,” he says.

Brunet points out that many engineers find themselves in a managerial role as they enter mid-career. “It may not be why you went into engineering, but you can’t always avoid it,” he says.

It also makes sense to consider the size of your company is when choosing a continuing education course. While you may have a sizable legal department in a huge company, in a small one, it’s a different story.

“Here’s where taking courses on legal issues in engineering or one that just focuses on contracts can come in handy,” says Brunet, who was a senior mechanical engineer for Waldemar S. Nelson and Company, with a focus on oil industry issues. “It doesn’t mean a lawyer won’t be consulted, but you could limit the amount of time they have to be used.”

“You may think you know everything, but there are always new things to learn,” he says. “It doesn’t have to be about a requirement—it can just be about becoming the engineer you want to be, the one you know you really canbe.”

Read More:
How to Interview on Camera for a New Job
Measuring Motivation

It doesn’t have to be about a requirement—it can just be about becoming the engineer you want to be, the one you know you really can be. Edward Brunet, founder, PDHengineer.com