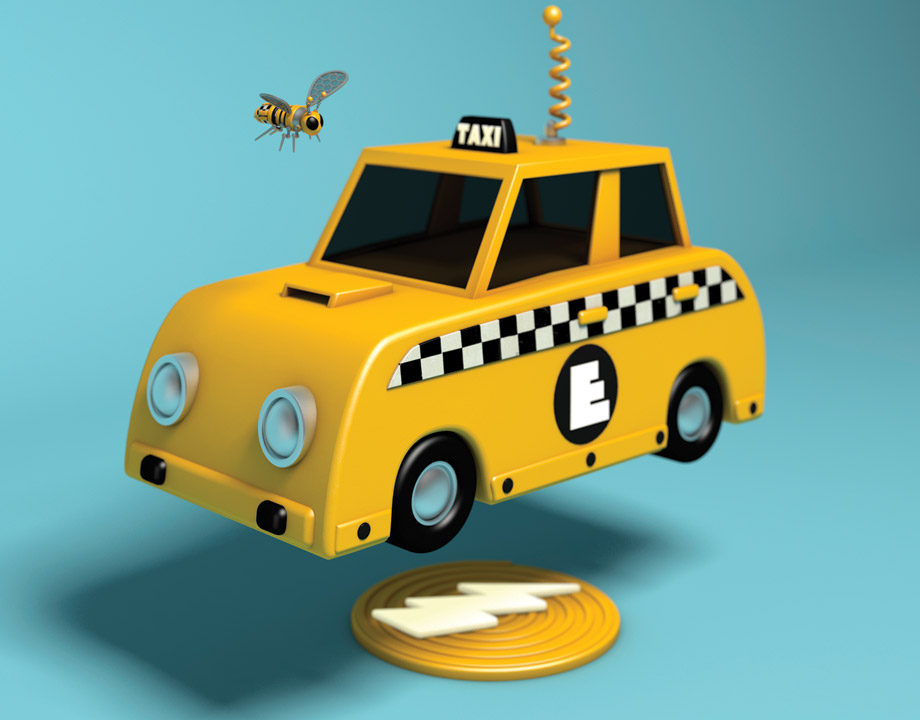 Electric vehicles have some decided advantages over conventional cars, trucks, and buses: They have fewer moving parts, require less maintenance, and produce no tailpipe emissions. But conventional vehicles have convenience on their side—you gas them up in minutes and can run for a few hundred miles, while recharging EVs requires being plugged into an electric cable for hours. 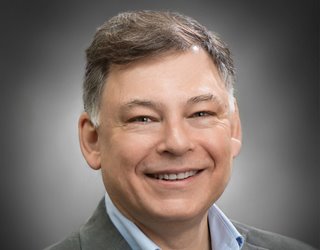 Andrew Daga, CEO. Photo: Momentum Dynamics
To Andrew Daga, an engineer who was working as a consultant to NASA and the Department of Defense, it seemed like time to cut the cord. Daga assembled a team of engineers and in 2009 founded Momentum Dynamics, a company in Malvern, Pa., to find a way to beam electric power over a relatively short distance. Rather than having to pull over, plug in, and take an hour off, the goal was for drivers to charge up their electric vehicles during natural breaks.

The company will soon deploy its technology in Indianapolis as part of a new electric bus line; every two hours, buses dwell for about 20 minutes to add charge to their batteries, thereby allowing the buses to stay in operation for 20 hours before heading back to the depot.

Further Reading: The Future of Electric Trucks is Now

Wireless delivery of electricity is possible due to induction. When alternating current pulses through a coil in an induction pad, it creates an oscillating magnetic field that can induce a current in a similar loop of wire a short distance away. This is the basis of wireless recharging mats for small electronics, and Nikola Tesla hoped the phenomenon could permit the transmission of power to any point on Earth. (It won’t.) 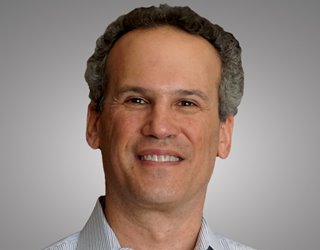 Ben Cohen, vice president of engineering. Photo: Momentum Dynamics
While the wireless charging systems for gadgets transmit less than 10 W, the system Daga and his team, including VP of engineering Ben Cohen, built was much larger. “A lot of companies started with lower power designs and tried to scale it up,” Cohen said. “But we figured if we started with high power, it’s easier to scale it down.” The company has delivered 200 kW systems in Chattanooga and Wenatchee, Wash., and the system in Indianapolis will transmit 300 kW.

That power enables the system to recharge vehicle batteries in a hurry. For instance, when a Red Line bus stops at the charging station in Indianapolis, it will draw enough power in 20 minutes to travel 40 miles. 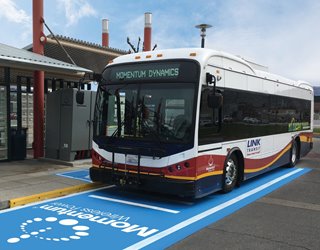 Wireless charging system is embedded in the pavement at a bus station in Wenatchee, Wash. Photo: Momentum Dynamics
Embedding the coils in pavement made access for the buses easier, but it required solving some engineering problems. For instance, even with a highly efficient transfer of power, 300 kW of electric current throws off a lot of waste heat that needs to be shed. Cohen said his engineering team designed the enclosure for the coils in a way that disperses the heat into the surrounding soil. Also, the team designed a control system that won’t start the power transfer until the vehicle is directly aligned over the coils. That limits the amount of wasted energy.

In addition to the bus charging systems Momentum Dynamics has deployed, the company is preparing to build a charging system for electric taxis in Oslo, Norway; the vehicles will top off their batteries as they wait for passengers at the airport. “Wireless charging is absolutely excellent for that sort of application,” Cohen said. “We also have a lot of interest in last mile delivery trucks.”

The hope is that by dispensing with the electric cord, inductive charging can usher in the day when EVs are not just cleaner than gasoline-powered vehicles, but more convenient. 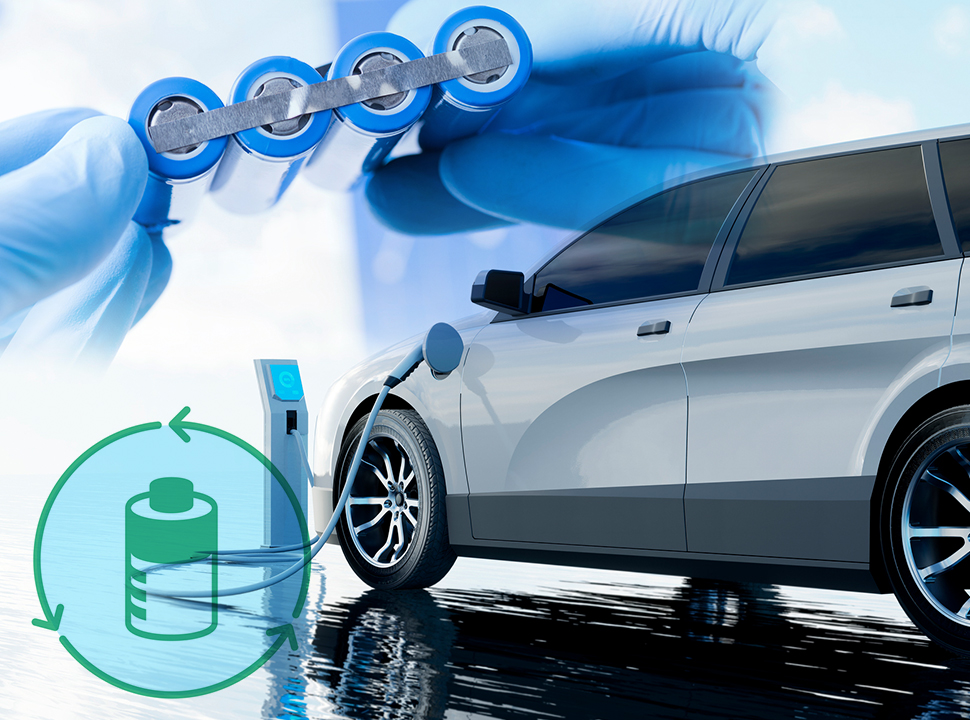