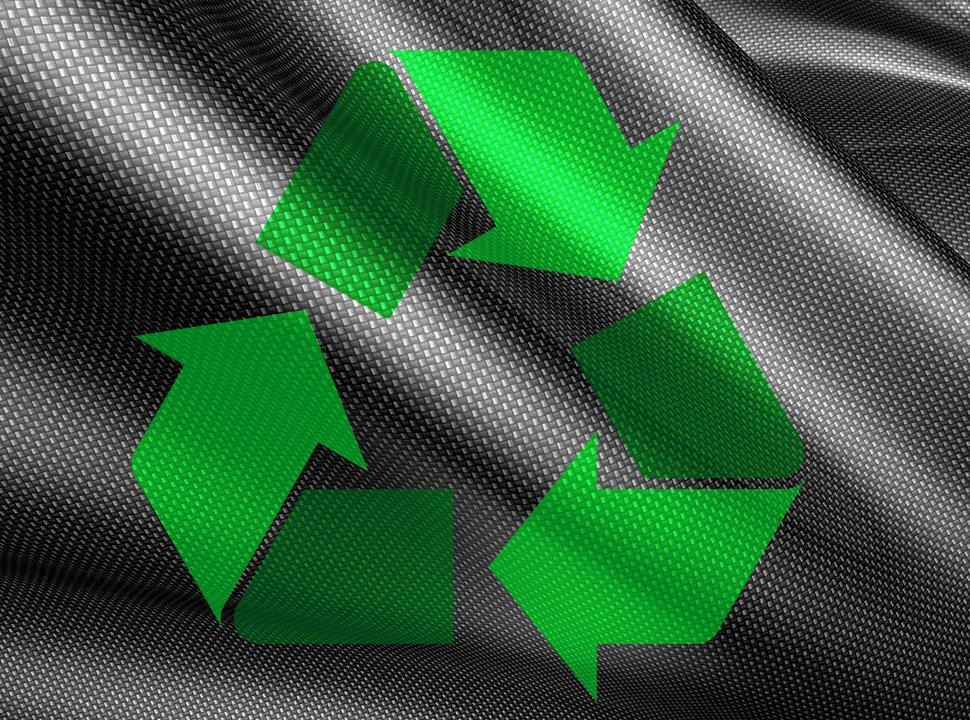 Carbon fiber is the darling material of engineers that want to produce things both strong and light. But it comes with a serious downside: It has many environmental issues. Carbon fiber requires 17 times as much energy to produce as steel, and, more problematic, is not easily recycled. The world produces more than 85,000 metric tons of carbon fiber per year, and at end of life most of that material ends up in a landfill or incinerated.

Now, researchers at the University of Sydney have created a method for recycling carbon fiber that makes it nearly as good as new.

Carbon-fiber-reinforced polymer composites are difficult to recycle for the same reason that they’re strong. Long, carefully aligned carbon fibers are fixed in a polymer matrix and cured at a high temperature. “Once cured, due to the mixed nature of the composition, CFRP composite cannot simply be melted down and reformed,” said Ali Hadigheh, a professor in the School of Civil Engineering at the university. 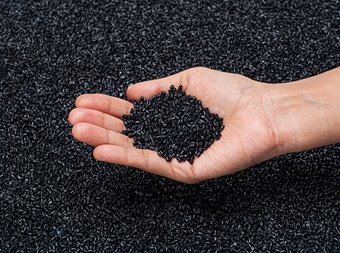 Carbon fibers are difficult to recycle and the global demand is great.
There are a few methods of recycling carbon fiber, but they result in a seriously degraded material. The most common techniques are to shred, crush, or mill the substance, but those methods produce a mix of powdered and fibrous material that simply does not perform as well as virgin carbon fiber, said Hadigheh. “Current recycling methods are inept, as they cause major reduction in mechanical and physical properties of recovered fiber,” he said.

More for You: Catalyzing a Solution for Plastic Waste

Hadigheh developed a method that promises to change that problem. It is a two-part process, pyrolysis followed by oxidation. During pyrolysis, CFRP is heated in the absence of oxygen and is broken down. But this stage leaves a char on the fiber which would prevent a good bond in a resin matrix. The second stage, oxidation at a high temperature, removes this char.

“Our optimized two-phase process enables us to produce clear recyclate fibrer with excellent surface characteristics as well as high mechanical strength,” said Hadigheh. This results in a carbon fiber that is ready for adhesion and reuse.

“Pyrolysis and oxidation alone are not enough to preserve carbon fibers and these processes have existed for some time already,” he said. “To ensure a high quality recovery and economic efficiency, thermal decomposition of CFRPs need to be guided by analysing the energy required to initiate a chemical reaction in the composit, and separate carbon fibres from the surrounding resin matrix.

Editor’s Pick: How Robots Are Helping Us to Recycle Better

"What makes our method so successful is that we have added specific parameters such as temperature, heating rate, atmosphere or time spent being oxidised and heated that preserve the functionality of carbon fiber.”

He noted the strength of the fibers does slightly degrade after going through the process. It’s not enough to outweigh the environmental and cost benefits of recycling, but it could become an issue if the fibers are recycled a second or third time. Hadigheh is currently investigating ways of retaining the mechanical and surface properties of carbon fiber after repeated recyclings. He’s also developed, and filed for a patent, of a new technique for realigning short fibers.

“This is a vital stage since without precise fiber alignment, it is not possible to reuse recycled fibers for high-grade structural components,” he said.

Demand for carbon fiber has been growing by 10 percent a year for some time. Hadigheh’s cheap efficient method for recycling could keep carbon from becoming another resource that does more harm to the planet than good.

“With current production growth, CFRP materials will be one of the largest waste streams around the world in the next decade,” he said. “If sustainable methods are not developed to reuse and recycle composite waste, the potential hazards of these materials to the environment, human health, and economy, will be far greater than the projected hazards of plastic waste.”

Michael Abrams is technology writer based in Westfield, N.J.