Tubular Robot Maneuvers Through the Body

Tubular Robot Maneuvers Through the Body 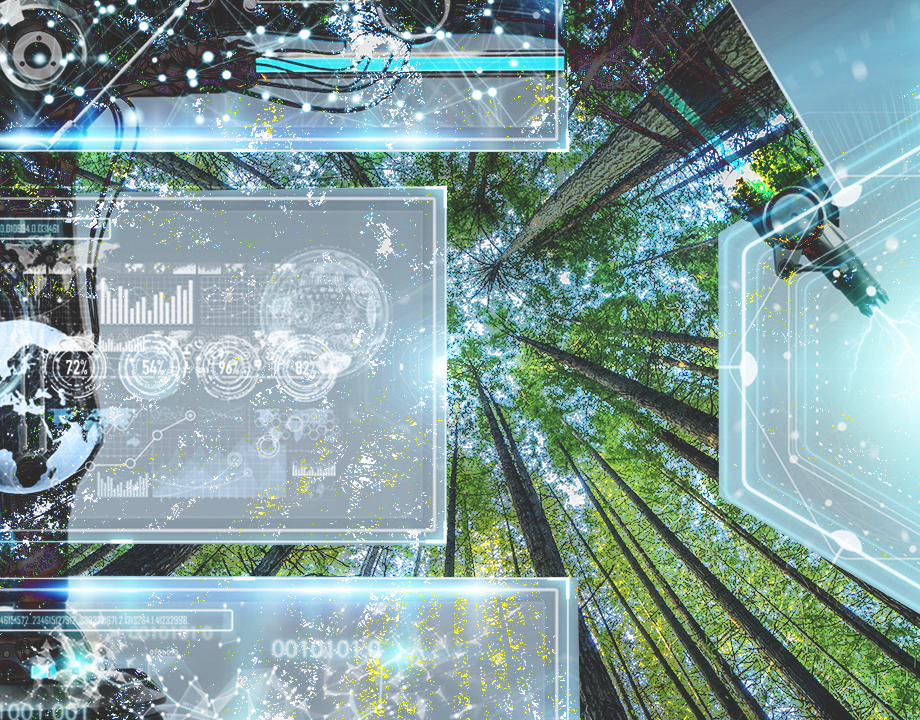 A tubular robot that grows could replace catheters to traverse the human body. Image: University of California San Diego

Medical Equipment and Device Manufacturing Robotics
Vine robots are a promising emerging technology for search and rescue missions. Able to grow to great lengths, these growing robots can reach through crevices and rubble and even deliver vital supplies or transmit communications. Now, a team of scientists at the University of California San Diego has developed the concept for medical applications.

The soft-flexible robot looks like an inverted sock outfitted with a magnet that can snake through the body’s complex areas. Spearheaded by Tania Morimoto, assistant professor at UC San Diego, working in the Mechanical and Aerospace Engineering Department as well as the Department of Surgery, this device is adoptable, affordable, and has many potential medical uses.

The thin tubular structure is hollow and inflated using hydraulic pressure to unroll, or grow, only from the tip. A magnet placed on the end is tracked using an external array of sensors, and an interface shows the location of the device inside the body, similar to how a GPS uses satellite data to track your location through your cell phone. 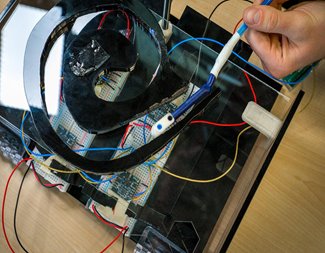 The thin tubular structure is hollow and inflated, with a magnet at the tip. Image: University of California San Diego
“When navigating inside the body, you are fundamentally limited by the amount of pressure and force you can apply to the walls of that structure,” said Morimoto. “A major advantage of using a growing flexible robot instead of a traditional catheter is that you do not have any external force, so you’re just getting the movement at the tip.”

More for You: This Robot’s Mission is to Solve the World’s Water Crisis

The flexible design allows for the device to access complex structures inside the body and can deliver precise data on those structures. This makes it an ideal alternative for common medical practices like fluoroscopy, which requires radiation to create continuous X-ray images of the body so that doctors can analyze and diagnose problems a patient might be experiencing.

Morimoto and mechanical engineering Ph.D. student Connor Watson are currently working on increased accuracy and range of the device. They are exploring multiple enhancements, including increasing the number of sensors and tweaking the placement of those sensors. They are also developing a neural network to be able to correct inaccurate readings from the sensors.

“There’s no reason to throw out the traditional physics model altogether,” said Morimoto. “It works relatively well most of the time. There are just certain regions of the body where you reach some nonlinearities, and the model doesn’t hold up as well. This hybrid approach uses both the physics model and a neural network to give us the most accurate results.”

Morimoto believes the device has a number of potential use cases, including delivering medication to very sensitive areas of the body, especially the brain. But, her main priority is making sure the device is adoptable , no matter what applications it may have.

“Very few surgeons are capable of using advanced robotic instrumentation,” she said. “We want to make sure that we design the device and the user interface in such a way that it is relatively intuitive for them to learn and actually use.”

In addition to being adoptable, the device is also affordable. The materials used to make it—ripston nylon and off-the-shelf magnets—come out to only $100 per device. Of course, it would be single-use, but this is inexpensive comparatively.

The next step for the team is to get the device into animal trials so they can further explore how to optimize it for human use, which Morimoto is hopeful that they will be doing soon. Overall, she is eager to see their work inch closer to clinical use.

“Procedures with this device would be minimally invasive and possibly reduce exposure to radiation,” she said. “We may be able to improve access to places within the body that are difficult to get to and improve outcomes for patients.”

Cassie Kelly is an independent technology writer based in Ohio.