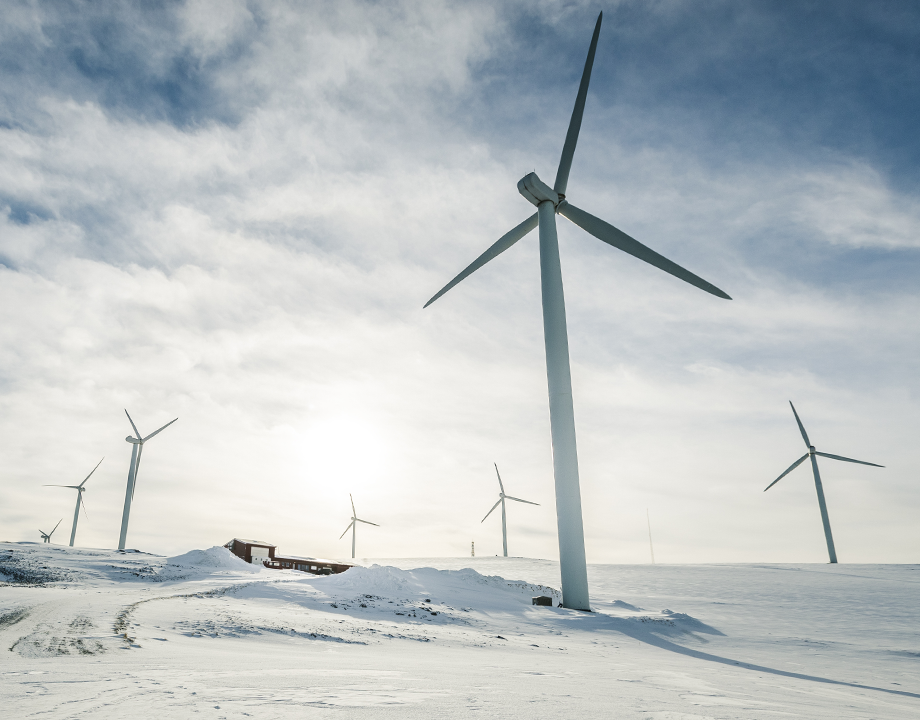 The Question of Winterizing Wind Turbines

In February of 2020, Texas wind turbines ground to a halt, literally frozen in place by a rare cold wave blanketing the region. When temperatures warmed, so did a debate unprecedented in the state. Should Texas turbines be winterized? With a deicing system on board the turbines could theoretically have powered through the below-zero temperatures.

The debate continues, even as researchers work to improve the costly de-icing equipment, which relies on borrowed technology that should be updated, says one professor.

Because Texans are much more familiar with heat than with freezing temperatures, homeowners don’t buy snow shovels, much less snow blowers. Likewise, the state’s wind turbines—which provide 11 percent of the state’s electricity—haven’t been equipped with cold weather packages.

While the 2021 temperatures were unprecedented in that area, climate change is disrupting the flow of the jet stream—pushing arctic weather further south. The Texas power industry should expect more below-zero “weather events” in the future, said Michael Webber, the Josey Centennial Professor of Energy Resources at the University of Texas, Austin.

Electric generating stations, including wind turbines, along with the grid and pressurized natural gas pipelines are not being built with future weather patterns in mind, Webber wrote in Mechanical Engineering.

More for You: Vertical-Axis Wind Turbines Work Well Together

Winterized wind turbines can operate in temperatures that dip as low as 30 degrees below zero Fahrenheit, according to the Canadian government. While no one expects Texas to turn into the Arctic, wind farms in southern states shouldn’t wait to winterize, Webber noted.

The cold-weather systems take two forms. The first type, the “active” option, heats turbine blades, gearbox, motors and batteries, and other components. In a passive system, blades are precoated with chemicals that prevent ice buildup, according to the Canadian government’s publication Wind Energy in Cold Climates.

Frequency, severity and type of icing vary significantly by region, meaning that mitigation methods need to be tailored to local conditions.

“However, it isn’t clear which cold climate solutions deliver the highest performance while still being cost-effective, making this an active area of research. Improving the accuracy of ice detection and forecasting systems represent another avenue for minimizing cold climate losses,” according to the Canadian government.

That’s where Hui Hu and his team come in. The Iowa State University aerospace engineering professor has studied wind turbine icing patterns for the past decade. He says most of the de-icing strategies used for turbines originated were borrowed from the aviation industry.

“And airplane wings and wind turbines are built differently and operate under very different conditions,” he said.

To build systems appropriate for wind power, researchers need knowledge of the physics behind ice formation and need to understand how ice buildup on blades affects performance, he said.

With today’s technology, a winterized turbine costs about 5 percent to 10 percent more to own and operate than a turbine that hasn’t been kitted out for cold weather, Hu said.
Therefore, for Texas, choosing to put money into winterization isn’t an easy call, he said.

While investing in the expensive equipment is a gamble for a state that seldom sees below-freezing temperatures, extreme icing could halt turbines for hours, even days. Newer de-icing options could make the choice easier.

One problem with today’s de-icing equipment is that it can’t be customized to the particular freezing patterns an area experiences. As Hu puts it, “All ice isn’t the same.”

Rime icing occurs in regions with low winter humidity and temperatures that reach below 20 degrees Fahrenheit; typical in Midwestern states. Glaze icing, on the other hand, forms complicated ice shapes due to moist air and warmer temperatures. This is the kind of icing pattern that probably formed on the Texas turbines. It’s commonly seen on the northeastern coast of the United States, Hu said.

To melt both types of ice, today’s systems rely on a method that heats the entire surface blade.

Hu’s team has developed a method that heats the blades edges and—to keep ice from forming on the entire blade—uses water- and ice-repelling coatings. The method uses less power than current strategies and saves up to 80 percent more operating energy, Hu claimed.

So, should Texas turbines be winterized? That’s still up for debate. What’s clear is that questions like the one Texas is grappling with over winterization aren’t going away. In fact, they’ll only loom larger as weather patterns change and green energy sources grow in popularity, Hu said.

In the future, methods like Hu’s will be critical keep heat flowing over turbine blades and into homes and businesses.

Jean Thilmany is a freelance writer in Saint Paul, Minn., who writes about engineering issues. 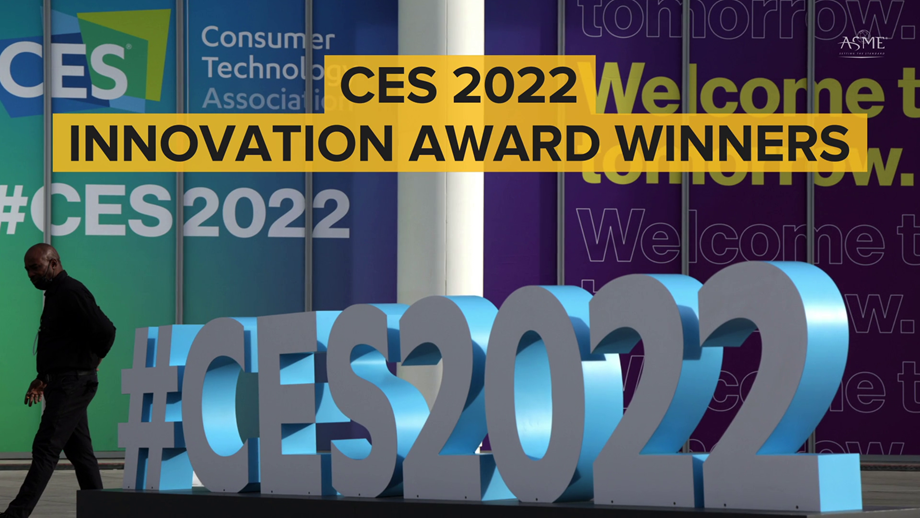