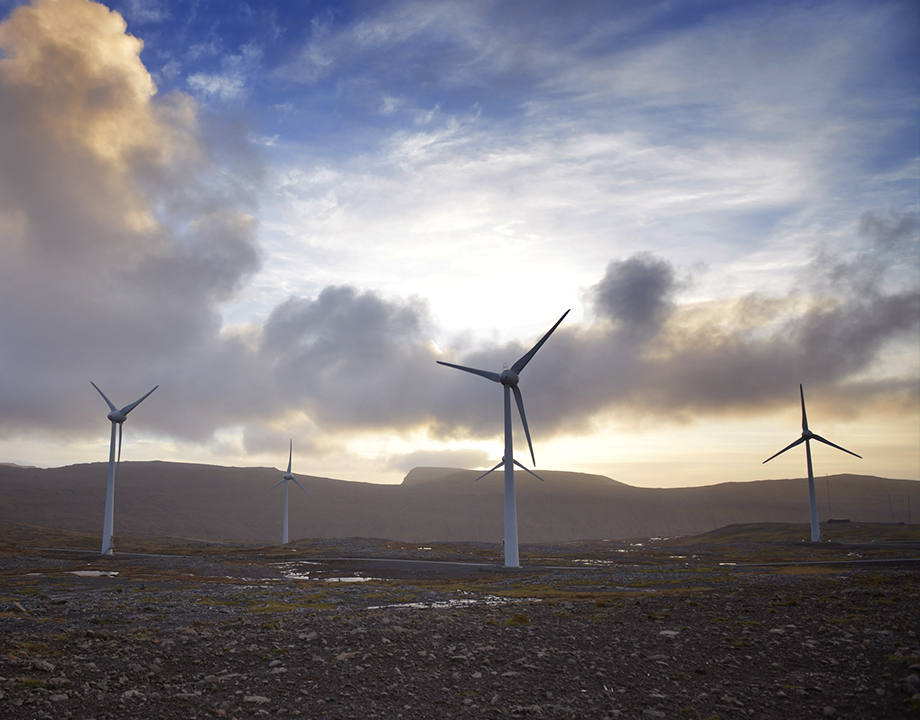 Wind energy is the fastest growing sector of energy production. Here are six advances for the technology.

Electric Power Energy
While wind turbines may no longer be a novel sight for many Americans, the use of wind energy continues to grow. So do the the turbines that convert the wind’s kinetic energy into electrical energy.

Even amid a global pandemic, 2020 was a banner year for the United States wind industry, which saw wind-farm developers commissioning 16,913 MW of wind capacity, an 85 percent increase over 2019, according to the American Clean Power Association (ACP).

With 2021 shaping up to be another big important year for wind energy, here are six changes to wind turbine construction, siting, and manufacturing industry experts say we’ll see in the near- and short-term future.


Ten years ago the length of the rotor blade, from vertex to tip, measured 30 meters to 40 meters long, about 115 feet. Today’s blades are double that length, said John Hensley, vice president of research at ACP.

At 140 meters (460 feet) from tip-to-tip, blade span now equals the wingspan on the average passenger airplane, Hensley said. The greater the radius of the rotor blades, the more wind can access and, in turn, the greater the torque to power the electrical generators.

And blade size, along with turbine height, will only continue to grow in coming years.


Wind turbines and their towers are simply getting larger and taller. GE Renewable Energy’s Haliade X offshore wind turbine will generate 12 MW, 13 MW, or 14 MW, depending on the model. Unveiled in 2020, a prototype is being built in the harbor of Rotterdam, The Netherlands. It is about one-third more powerful than the largest wind turbine already in service. 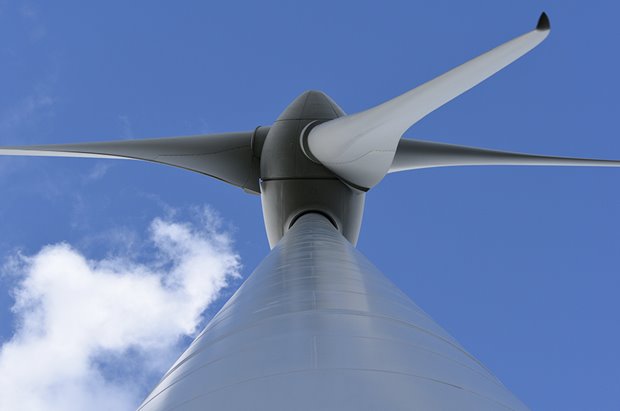 The Halliade-X is about one-third more powerful than the largest wind turbine already in service. Image: GE Renewable Energy
The turning diameter of its rotor is 220 meters, longer than two American football fields. At 248 meters tall, the new towers will far exceed the reach of today’s tallest wind turbines. Those are currently limited to heights of about 100 meters because of construction constraints on the foundation.

Ten years ago, most wind turbines averaged about 80 meters tall in height, but not all installations are better served by sending their turbines higher, Hensley said. “How quickly wind-speeds change with height varies by location,” he said.

For instance, if the wind blows at a steady 80 mph across a site, taller towers aren’t needed. “You can build at 80 meters and still be in a good wind,” he added. “But in Indiana, you’d have to build higher to be in a place to reach those wind speeds, he noted.


Bigger blades size and taller turbines make for stronger production capacity. For comparison, the average turbine of one decade back had the capacity to produce 1.5 megawatts of power. Since then they have grown in capacity, with GE’s Haliade X now the largest. But many are smaller. The average nameplate of newly installed land-based wind turbines in the U.S. in 2019 was 2.55 MW, according to Wind Exchange, a U.S. Department of Energy platform for science and wind-energy information. Those numbers will continue to rise beyond Haliade X.


Larger blades may be twirling up high, but those huge blades cause transportation woes on the ground, Hensley said. Their size and shape requires specialized trucking routes, permit applications, and the proper vehicles, equipment, and technicians. Even if they move along highways and interstates in the dead of night, the huge equipment can still cause traffic bottlenecks.

Recommended for You: Wind Farms Operate in the Cloud

The idea is to make the blades easier to ship by creating them of segmented pieces, which can later be fit together. Still at the prototype stage, this idea is getting a warm response from industry. The blades would arrive in two pieces—each 70 to 80 meters long—and could be fit together onsite, Hensley said. 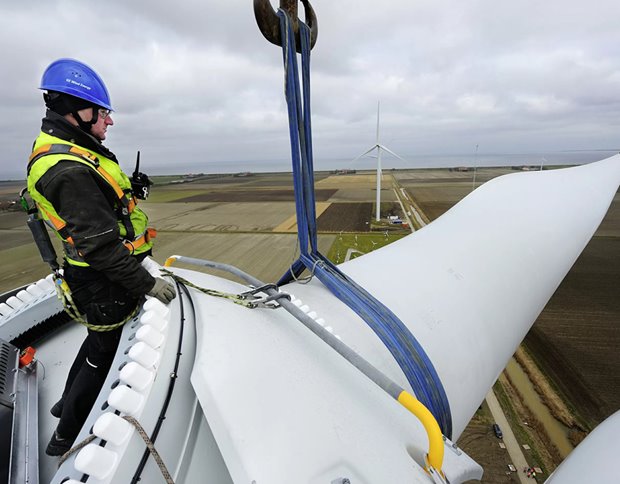 
In the United States, turbine towers are made primarily from tubular steel built on a concrete base. But some manufacturers are experimenting with building towers exclusively from concrete for durability.

The concrete pieces that would make up the tower would be fabricated onsite “so we’re not moving huge, chunks of concrete through difficult-to-navigate parts of the country, Hensley said. Currently, the width of the base cannot exceed 4.5 meters because of transportation limitations. That limits the height of the turbine.

Take Our Quiz: The Development of Wind Power

COBOD manufactured a 10-meter-tall 3D-printed concrete base in 2019 using its large-scale construction 3D-printing technology. The goal is to double today’s 100-meter-tall transportation-based limitation. Printing a pedestal onsite would avoid that issue, and the taller structure would increase energy production.


In 2017, the researchers at the University of Cambridge Institute for Manufacturing found waste produced by wind turbine blades could hit an estimated 43.4 million metric tons by the year 2050. With those types of projected numbers, more wind-turbine makers are looking at ways to recycle their products when they’re no longer viable.

Wind turbine blades are made from composites, which are difficult to recycle and that end up as landfill when their service life ends, according to GE Renewable Energy. In December 2020, GE Renewable and Veolia of North American and Veolia North America signed an agreement to recycle blades removed from U.S. onshore wind, said Bob Cappadona, chief operating officer of VNA’s Environmental Solutions and Services division.

The blades will be shredded at a VNA site in Missouri and then “used as a replacement for coal, sand and clay at cement manufacturing facilities across the United States,” Cappadona said. “By using wind turbine blades—that are primarily made of fiberglass—to replace raw materials for cement manufacturing, we’re reducing the amount of coal, sand and minerals that are needed to produce cement.”

While many of these changes are ongoing or are set for the future, they point to the significance wind now plays for the global energy landscape.