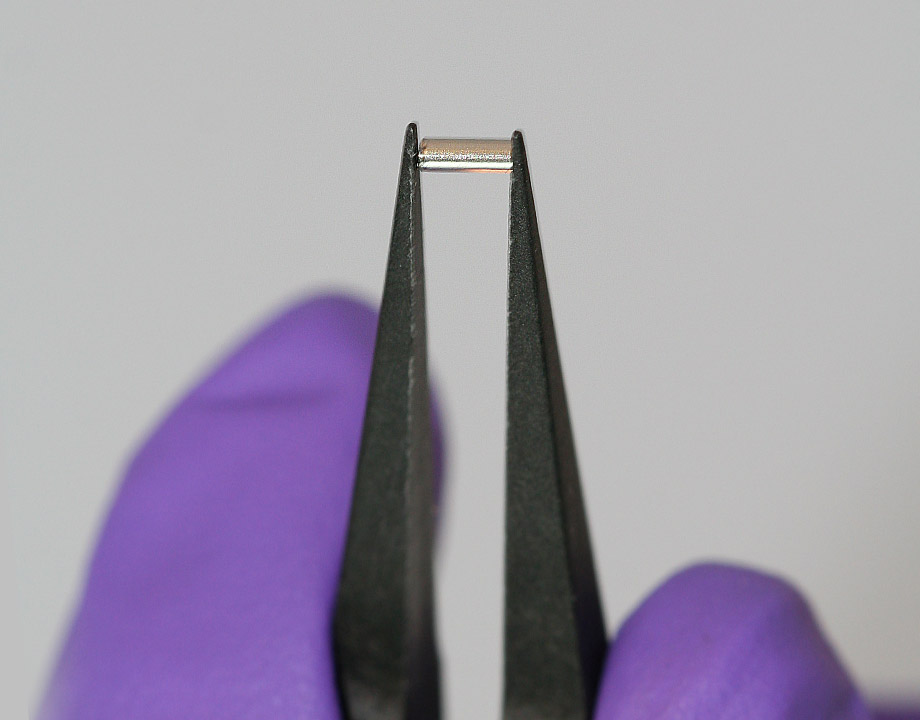 A small implant the size of a grain of rice promises to release medication over days or even weeks to fight solid tumors like breast cancer. Photo: Houston Methodist Research Institute (HMRI)

A one-time, controlled-release implant the size of a grain of rice may help treat a type of breast cancer while avoiding unfortunate side effects like extreme fatigue and flu-like symptoms.

Researchers at the Houston Methodist Research Institute (HMRI) have developed a device that can be implanted into a triple-negative breast cancer tumor. This form of breast cancer does not have any of the three receptors that ordinarily fuel breast cancer growth, and responds better to immunotherapy than other forms of breast cancer.

Once implanted, nanoscale channels within the seed deliver sustained doses of an immunotherapy medicine that amplifies the body’s immune response over weeks or months.

When placed into tumors in mice, the seeds proved as effective as conventional intravenous (IV) drips or injections while completely eliminating common adverse reactions.

Delivering immunotherapy directly into the tumor instead of delivering it through the bloodstream, where it can affect the whole body, is likely the key to minimizing side effects, said Alessandro Grattoni, chairman of and professor at the HMRI’s department of nanomedicine.

“By providing a localized approach, we can fight cancer at the primary location as well as the metastatic sites by leveraging the immune system,” he said. “We wanted to develop a system that could be implanted once, and that could release the therapy over time, for solid tumors like triple-negative breast cancer, for which patients don’t have a lot of alternatives for treatment.”

Recommended for You: Targeting Cancer Drugs to 3D-Printed Tumors

To prevent adverse reactions, several new immunotherapies now undergoing clinical trials use smaller, more frequent, and more invasive injections of smaller amounts of medicines at the tumor site. This presents drug delivery challenges: clinicians may have a hard time reaching tumors deep within the body, and the repeated procedures are costly, invasive, and often uncomfortable for the patients.

To tackle these challenges, Grattoni and his team worked for 15 years to create a nanodevice that they could implant once and would then allow for the controlled release of the immunotherapy antibodies over time.

While others have developed time-release systems, they tend to release medicines too quickly, and the body rapidly clears them. Grattoni’s device slows down the release so that it lasts for days by using nanochannels to release therapeutic agents the same way an hourglass releases sand.

“These channels are as small as a few nanometers,” Grattoni said. “This allows us to control the release of immunotherapy molecules so a steady amount of these molecules can pass through the channels over time, giving us a sustained release of the active drug at a constant rate.”

When the group tested the device on a mouse model of triple-negative breast cancer, they found that it worked as well as traditional immunotherapy delivery approaches, but, remarkably, the researchers found no evidence of side effects.

“By delivering the immunotherapy directly inside the tumor, we had the same level of efficacy as systemic [bloodstream] delivery,” he said.

“And by delivering the immunotherapy intratumorally, we observed that the liver was as clean and healthy as you see in untreated animals. With the systemic delivery, there is often evidence of toxicity in the liver.

“This is important,” he said, “because many patients have to suspend immunotherapy treatments because of the side effects are so debilitating. This approach may help confine the immunotherapy to the tumor so that patients do not experience those problems.”

Jeffrey Karp, professor of medicine at Brigham and Women’s Hospital who specializes in nanomedicine but was not involved with this study, said Grattoni’s findings were “very impressive.”

He noted that physicians have used rice-sized pellets of radioactive materials to deliver radiation to the prostate and cervical cancer for decades.

“Grattoni and colleagues just invented the next generation of these devices that can controllably release immunotherapy over the course of weeks or months,” Karp said. “This strategy makes a lot of sense for certain types of tumors.”

You May Also Like: Engineering a Win Over Prostate Cancer

While Grattoni’s study only looked at triple-negative breast cancer, he believes this device will also be of benefit to other hard-to-treat solid tumors—sarcomas, carcinomas, and lymphomas. He said he and his colleagues will be working over the next few years to refine the device and move it from the bench to the bedside.

“This study shows us this approach is very promising,” Grattoni said. “Hopefully, in the future, we will be able to rely on local treatment of cancer rather than invading the body with a lot of substances that can lead to a lot of side effects.”

Kayt Sukel is an independent writer who focuses on technology. 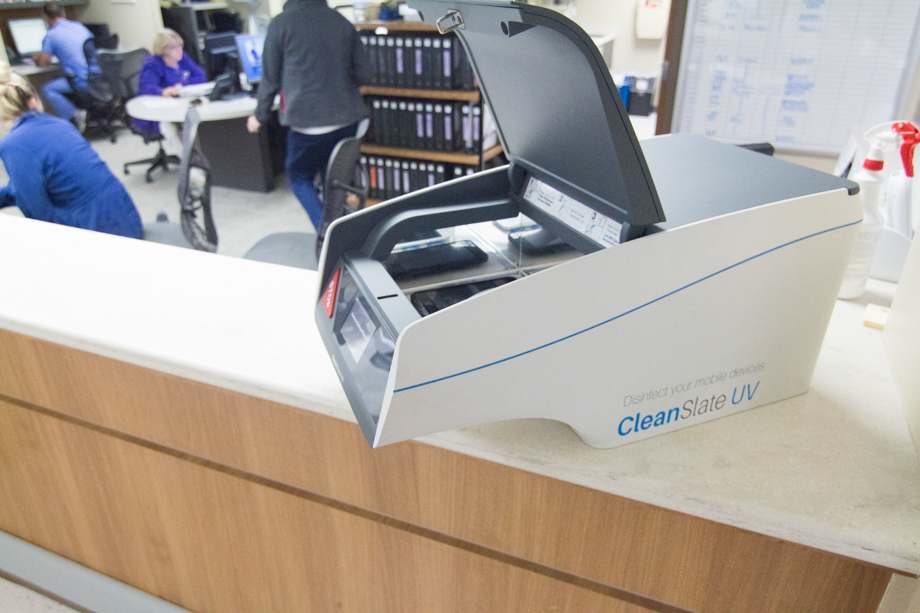