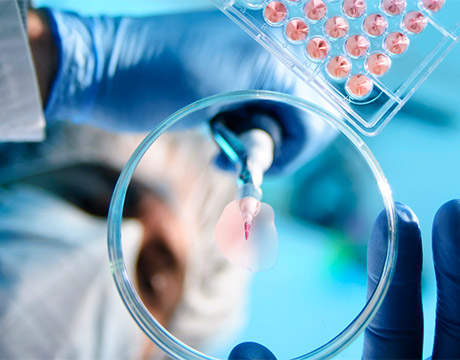 Biomedical researchers at the University of Minnesota have shown they can contain cancer cells to their original site within the body by essentially tricking them into staying in one place. That prevents cancerous cells from migrating and spreading to other parts of the body. 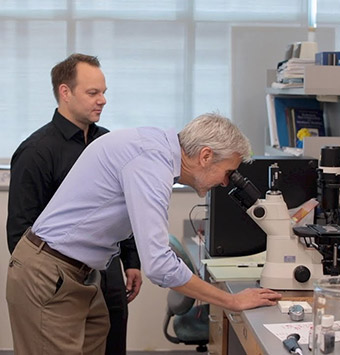 Cancer cells can sense the “stiffness” around them and will only move under their preferred conditions, the researchers found. Cells need a Goldilocks’ scenario to migrate. Their surroundings have to be just right: not too hard and not too soft, says David Odde, a biomedical engineering professor at the university who led the research. His lab studies the mechanics of cancer cells’ division and migration.

The researchers found the cells’ movement can be stopped with therapies that fool the cells into thinking surrounding conditions are too stiff or not stiff enough. So the lab’s findings could lead to medication to prevent the spread of cancer, Odde says.

“In the past several years there have been a lot of experiments that look at how cells behave in response to different mechanical environment,” he says. “But how they do that and testing out those behaviors has been a major challenge.”

We brought an engineer’s perspective to a biological problem that will hopefully have a medical benefit. This is not typical in cell biology, but it was effective for us. Prof. David Odde, University of Minnesota

To look at and test those behaviors, the lab builds computer models of cellular and molecular self-assembly and force-generation-dissipation dynamics. The researchers test the models using digital microscopic imaging of cells both outside the body and in engineered microenvironments.

“We brought an engineer’s perspective to a biological problem that will hopefully have a medical benefit,” Odde says. “We used a math and physics-based approach to building models and testing experimentally. This is not typical in cell biology, but it was effective for us.”

The work on the recent project started a decade ago when Clarence Chan, then a Ph.D. student in Odde’s lab, wrote an equation that used the motor-clutch mechanism—taken from cell biology—to describe how cells gain traction within their environment based on its surrounding stiffness.

When the environment is stiff enough—like a paved road—cells, like a car, can move into higher gear, with the engine spinning faster and the clutch transferring more force to the parts that, like wheels, get more grip. In the case of cancer cells, the cells generate traction forces that act like a motor to generate force and a clutch to transfer the force to structures that grip the tissue they move on, Odde says.

Researchers then used the equation to build what Odde terms a cell migration simulator. They used it to test predictions they had made about how cancer cells would react to environmental stiffness.

The simulator showed that cancer cells showed a much higher “sweet spot” stiffness, like Goldilocks preferring a firmer bed. In other words, the simulator proved the predictions about cell behavior correct by showing there is an optimal environment for cancer cells to migrate outside their environment.

“Because the simulator predicts where the sweet spot will be, we can trick those cells into believing with the drugs that what was formerly not so great—or too soft---an environment is just right,” Odde says.

The simulator could also be used to predict how a patient’s individual cancer cells will move and how they can be inhibited from migration to impede disease progression, he says.

On the flip side, the same research also could be used to improve immunotherapy medicine, particularly chimeric antigen receptor T (CAR T) cell therapy. The CAR T approach re-engineers a patient’s own stem cells and introduces them back into the body to fight cancer.

“With stem cell therapy, we want to find the “sweet spot” to encourage the cells to move to the damaged or unhealthy tissue to restore lost function,” Odde says. “We can use our simulator to understand how those cells are behaving as well as to figure out how to enhance those cells to impede cancer.”

In addition to applying the lab’s cell-movement research to regenerative medicine, next steps include using the simulator to help improve cancer vaccines that encourage cancer-fighting cells to easily make their way to the tumors, Odde says. 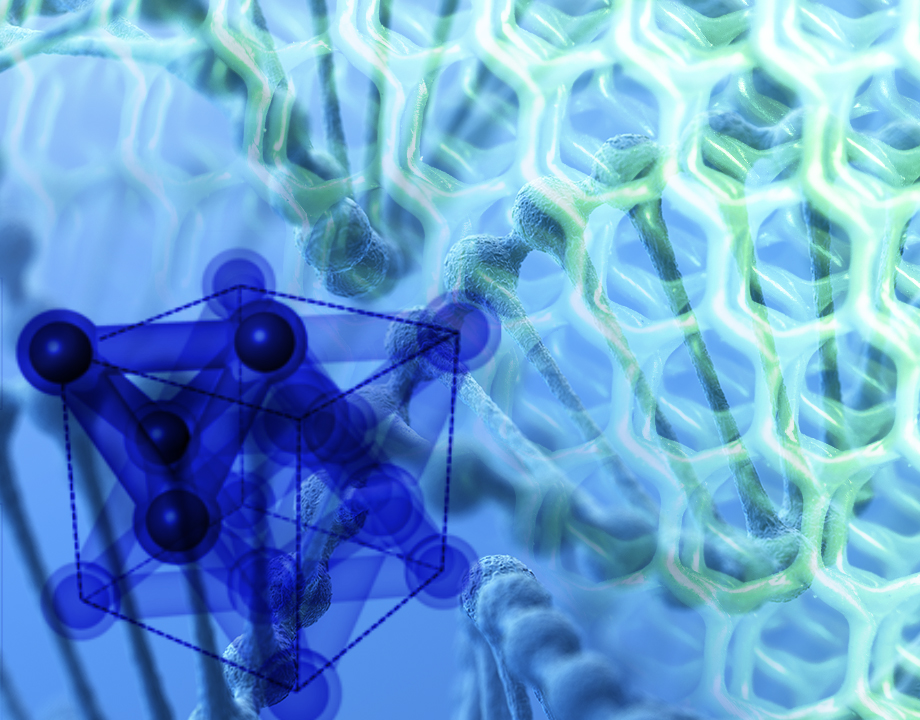