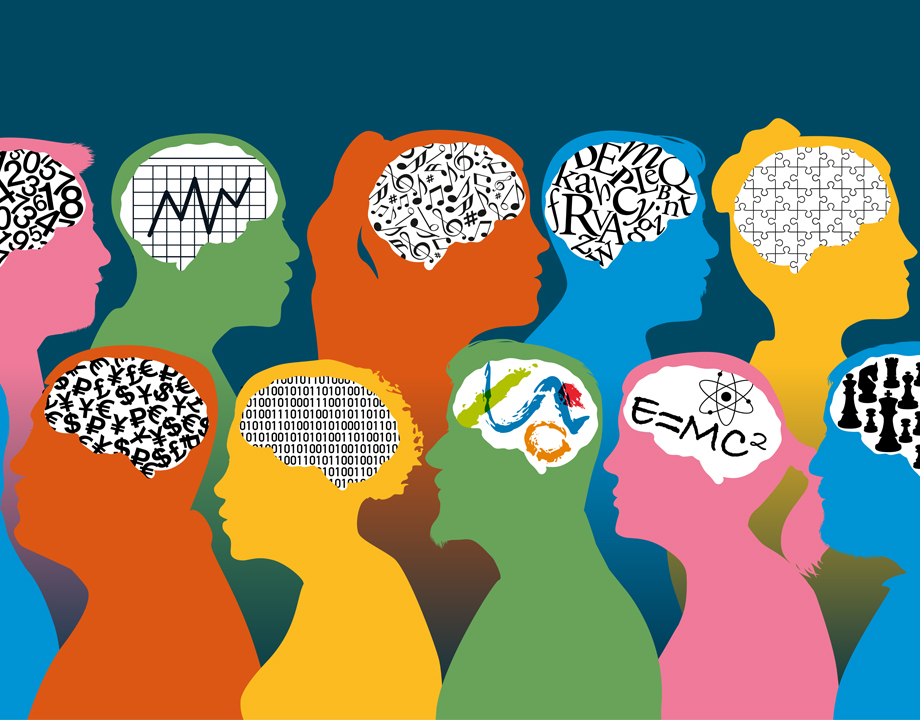 Emotional intelligence is a better gauge for career success.

Does IQ Matter on the Job?

You work at a well-paying, intense, engineering job that taxes your mental resources every day. How did your IQ—one measure of innate intelligence—help you get to this point?

A genius-level IQ is not needed to land a professional job, including in engineering. But other measures of intelligence have a greater say in how well you perform after you’re hired.

What the test really does is tell you how adept you are at solving these types of problems, said Richard Summers, who founded CrowdCat, a digital marketing agency in Cambridge, England.

More for You: Three Top Tips for Landing a Job During the Great Resignation

While IQ as a measure of a person’s intelligence comes with some controversy, “It’s the most predictive psychometric every discovered,” Summers said.

“Your score predicts your income and even how likely you are to get divorced,” he said. “Most significantly, it’s strongly correlated with academic performance.”

The average IQ is between 85 to 115 points; 130 and above is some form of “bright” or genius-level; and one person in a million will score more than 170 points, according to the Stanford-Binet Intelligence Scale, the most popular IQ test today.

Many people don’t know—or don’t want to know—their IQ. Others get tested as adults to satisfy their curiosity.


“To be an engineer, lawyer, or top executive, you need an IQ roughly one standard deviation about average; so around 115,” Boseck said. “Once you get into those professions, you are in a pool of people about as smart as you. What sets you apart, then, becomes how you manage yourself and handle your relationships—your emotional intelligence.”

Though psychologists defined emotional intelligence in 1964, Dan Goleman brought it into the mainstream in his 1995 book Emotional Intelligence.

EI, the ability to perceive, use, understand, manage, and handle emotions is unique to each person, Goleman said.

People with high EI recognize their own and others’ emotions and use them to guide their behaviors. They can regulate their emotions and modify their responses to suit their environment whether in a bar or a board meeting, he said.

Goleman argues that EI rather than IQ measures how a person “does life.”

A person with a high EI would be a calm but firm leader. If that person had an IQ above 115, they’d likely be set for some level of professional success.

Reader’s Choice: Best Cities for Engineers to Live and Work

Other theories about human intelligence exist, Boseck said. One of them is the Theory of Multiple Intelligences put forward by Howard Gardner, a Harvard University professor of cognition and education.

Gardner suggests that everyone has eight kinds of “intelligence” in varying degrees. Someone who scores high in bodily-kinesthetic, the ability to control body movements and handle objects skillfully, would likely be drawn to basketball, soccer, and other sports. A person with strong interpersonal skills might choose a helping profession. Boseck cites Mother Theresa as a good example.

Comedian Mitch Hedberg evidenced great verbal ability, Boseck said. Take one of Hedberg’s jokes: “I like rice. Rice is great when you're hungry and you want 2,000 of something.”

If you can’t top the wordplay inherent in that joke, don’t despair. All that means is that you’re not Mitch Hedberg.

“Intelligence is so disparate,” Boseck said. “We have no idea how complicated the human brain is. So we’re trying to define something the brain does while we have no idea of what the brain is capable of.”

So does IQ matter on the job?

Well, if you have the job, you’ve already shown you have the IQ to get it. Mix that with average to above-average EI and you’ve got a successful career.