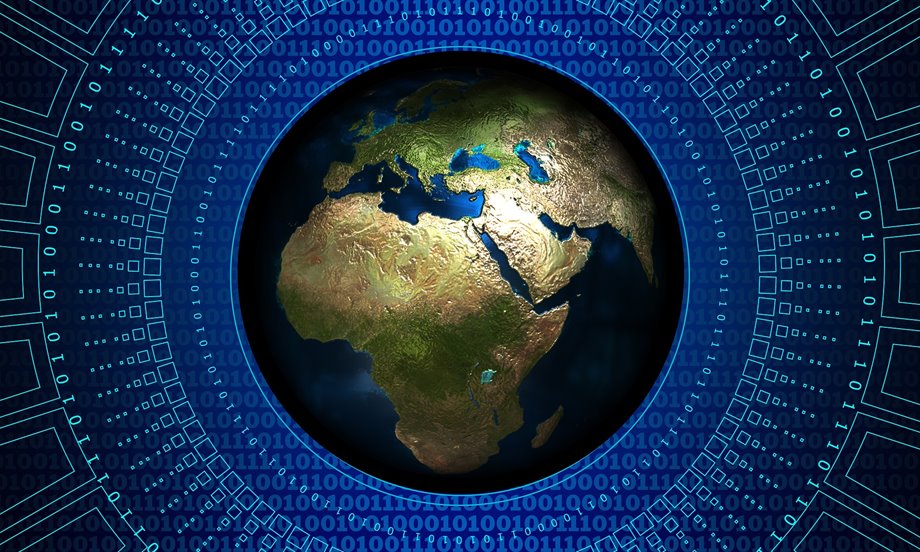 The future of climate change research relies on the power of digital twins.

Digital Twins for the Future of Climate Change

The recognized acceptance of computer modeling for accurate weather predictions is part of our daily lives. There are entire TV channels dedicated to weather, using the latest satellites to predict weather patterns worldwide. However, to investigate the future of climate change, scientists must rely on advanced computer models that calculate more than just the atmospheric physics of the world. Now scientists are starting to leverage the power of digital twins to explore climate change.

Computer climate models have been used since the early 1970s to help predict the future of global temperatures. At first, several scientists and publications were skeptical of these models. In 1989, Science magazine expressed its skepticism of climate models, stating, “Climatologists may have a gut feeling that the greenhouse effect is heating up the Earth, but they have not been close to proving it.”

However, in October 2021, pioneering climate modelers Syukuro Manabe and Klaus Hasselman were awarded the Nobel Prize for Physics (along with theoretical physicist Giorgio Parisi) for their work in climate modeling. Manabe’s 1970 paper “The Dependence of Atmospheric Temperature on the Concentration of Carbon Dioxide” argued that global temperatures would increase by 0.57 degrees Celsius between 1970 and 2000. He was very close. The actual recorded temperature was 0.54˚C.

Early in 2021, the European Union launched two programs, the Green Deal and DigitalStrategy, to help reach climate neutrality by 2050. A significant component of these programs is Destination Earth, a highly accurate digital model of the Earth to map climate development and extreme events. The program will run up to 10 years and use observational data to create an exact digital twin model of the Earth. The model will help develop and test scenarios to make informed sustainable development plans for construction and infrastructure.

Destination Earth will enhance scientists’ ability to anticipate environmental disasters and mitigate their impacts by joining environmental data, socio-economic data, and human behavior into a single digital twin model. Image: European Commission
Peter Bauer, deputy director for research at the European Centre for Medium-Range Weather Forecasts (ECMWF) and co-initiator of Destination Earth, said for Destination Earth to succeed, earth sciences need to be closely married to computer science development. Bauer’s research team recently stated in Nature Computational Science that digital twin models would need to combine the broad set physical processes of the Earth with small-scale events by using AI and advanced algorithms to achieve higher resolution models. The researchers estimate that a digital twin of this scale would require a system with close to 20,000 GPUs.

These advances are rippling through the computer science community. NVIDIA recently announced its plans to build the world’s most powerful AI supercomputer dedicated to climate change. The Earth-2 (E-2) system will create a digital twin of the Earth in Omniverse, an open platform built for virtual collaboration and real-time physically accurate simulation. For accurate climate change modeling, NVIDIA states that meter-scale resolution will be necessary to simulate clouds that reflect sunlight back to space. The computing power demands will be in the millions to billions of what is possible today. NVIDIA’s E-2 will combine GPU-accelerated computing, deep learning and physics-informed neural networks, and AI supercomputers to analyze large quantities of data.

Jensen Huang, NVIDIA’s CEO, said at the company’s GPU Technology Conference that “We may finally have a way to simulate the earth’s climate 10, 20, or 30 years from now, predict the regional impact of climate change, and take action to mitigate and adapt before it’s too late.” 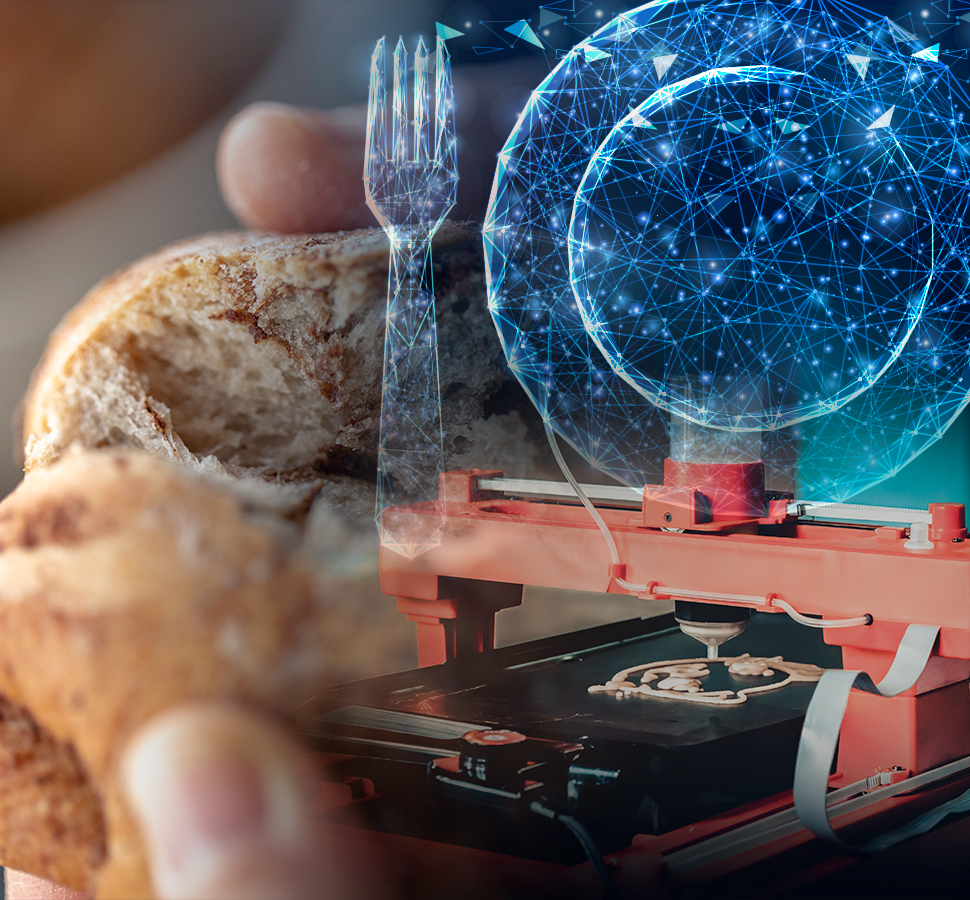