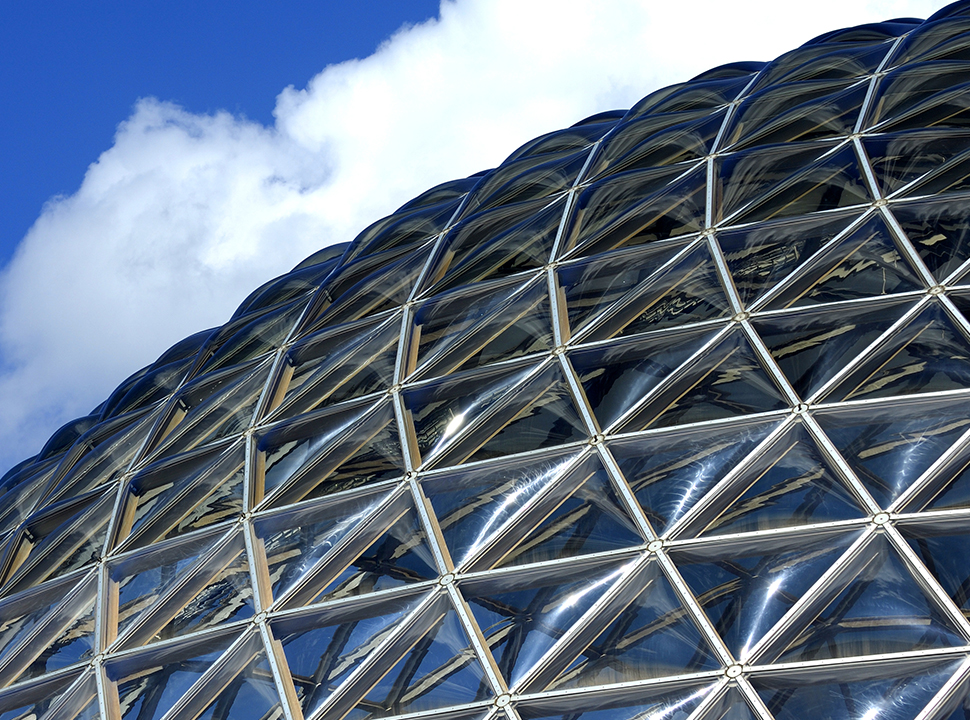 Buckminster Fuller’s concepts of tensegrity are key to the material’s integrity.

But now there’s a new kind of structure that is virtually uncrushable. Created by researchers at the University of California Irvine and the Georgia Institute of Technology, the essential trick is a product of 3D-printing and the principles of tensegrity.

Coined by Buckminster Fuller, tensegrity describes structures where some components, usually bars, are in compression, while others, usually cables, are under tension. Architectures with tensegrity tend to be stable yet squishy and the concept has resulted in ubiquitous baby toys and floating tables. More recently, Julian Rimoli, a professor of aerospace engineering at Georgia Tech, created a planetary lander that looks very much like that baby toy and would deform a little when slamming into a planet’s surface, and then bounce back. 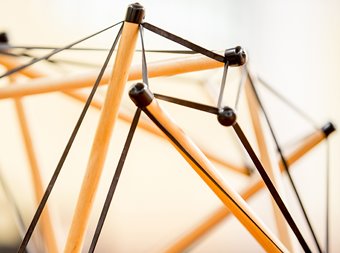 Rather than cables and struts, the new structure has bars that pull and compress.
Subsequent to designing the lander, Rimoli started looking at other, more complicated structures. “He came up with a clever, very very sophisticated numerical code that allows him to understand these complex tensegrity structures at a level not understood before,” said Lorenzo Valedevit, a  professor of materials science and engineering at the University of California, Irvine. With his code, Rimoli created a lattice of repeating units that could theoretically behave like a foam.

The only problem was there was no way to build it. So he contacted Valedevit. “We have a unique, very sophisticated, additive manufacturing approach that allows you to print things with excellent resolution at very small scales,” said Valedevit. With it they printed a tiny cube made of up of ball like cells, each between ten and twenty microns in diameter, that, together, look something like a very orderly sponge.

As soon as they had the cube printed, they started comparing it to similar but more traditional lattices to see if it was stronger or stiffer. “And it wasn’t either of those, and we were like ‘OK, never mind, nothing is interesting yet,’” said Valedevit. “But then we actually looked at it closer and we saw that there was something very unique about this architecture.”

That something is extraordinary to see in action. When squeezed, the lattice compresses uniformly, folding up neatly to 20 percent of its size. The traditional lattices that are squeezed next to it for comparison begin to fail before they are compressed halfway. And when released, the metamaterial cube bounces right back.

“In most engineering structures, when you compress them, initially they deform in a fairly uniform way. Then at some point a localization event occurs and everything crumbles from there,” explained Valedevit. “The tensegrity lattice is a glaring exception.”

In a sense the structure never breaks and can be compressed “all the way.” When squeezed, the structure folds up until there is no air between the elements. So if it were further compressed, to the point of failure, it wouldn’t be the architecture breaking apart, but the actual material, in this case a polymer.

The tensegrity is the lattice’s superpower. “When something wants to deform locally, it is pulled back, so to speak, by its neighbors,” said Valedevit. “It deforms in a way that remains very very uniform all the way down.”

Veledevit’s uncrushable material could have applications wherever there’s an element that needs to survive compression. But, at the moment, creating such a lattice for anything in the macro scale would be prohibitively expensive.

The structure printed by Valedevit is only the first of a theoretically infinite number of similar lattices, some of which may outperform the current arrangement. The next step for Valedevit and his colleagues is to start looking at a few of them. Luckily, with the tools at his disposal, that won’t be hard. Said Valedevit: “3D-Printing is the first manufacturing technology for which complexity is almost free.” 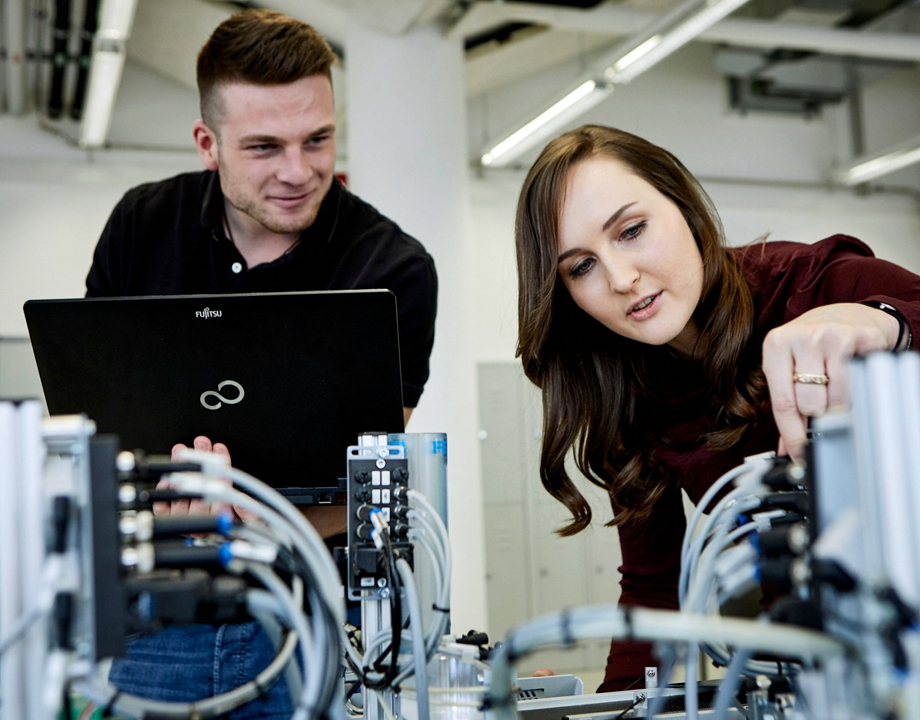