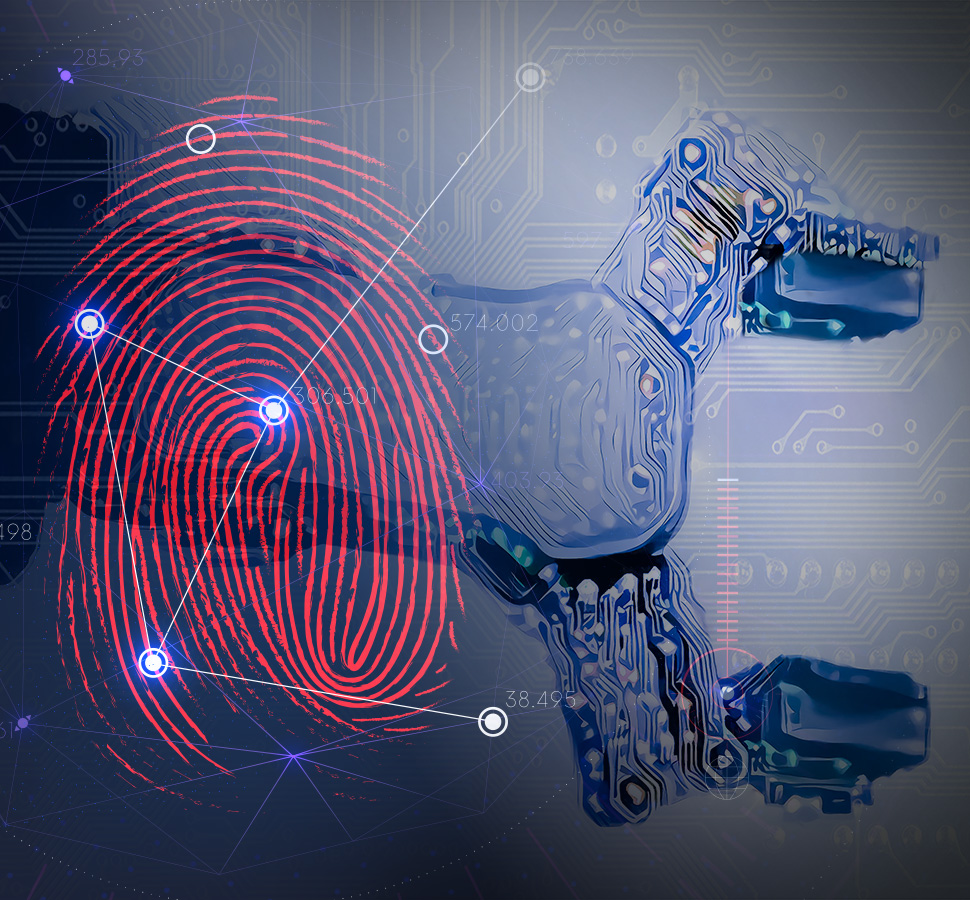 When you press on most pressure sensors, they stop registering subtle changes in pressure; that fact has stymied the advancement of wearable medical devices. Now that’s all about to change.

To create robots that interact with their surroundings with great delicacy, virtual reality gloves that precisely measure touch, or wearable devices that measure a patient’s pulse throughout the day, you’ll need a pressure sensor and a sensitive one.

Such soft capacitive pressure sensors are essentially a sandwich of two electrodes with a soft polymer in the middle. “When we compress the polymer, especially a porous one, it stiffens a lot, and this stiffening kills the sensitivity,” said Nanshu Lu, a professor in the department of aerospace engineering and engineering mechanics at The University of Texas at Austin, who leads the Lu Research Group of Soft Bioelectronics.

Recommended for You: Ladybug-Size Sensor May Be a Lifesaver

Lu and her colleagues set out to create a new kind of soft pressure sensor. Most of the pressure sensors currently available are either piezo-capacitive or piezo-resistive. “There are many of each, but not both at the same time,” said Kyoungho Ha, a researcher in Lu’s group and the lead author of the paper “Highly Sensitive Capacitive Pressure Sensors over a Wide Pressure Range Enabled by the Hybrid Responses of a Highly Porous Nanocomposite,” which appeared in Advanced Materials this September (and was featured on the back cover). “The key is combining them.”

To do that, Ha set out to create an electrically conductive foam. He eventually settled on porous Ecoflex, a squishy rubber doped with carbon nanotubes. He bracketed the foam between two thin gold layers with an insulating layer between the foam and the bottom strip of gold. 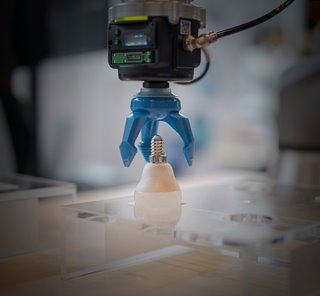 Ecoflex is a squishy rubber doped with carbon nanotubes and bracketed with foam between two thin gold layers with an insulating layer between the foam and the bottom strip of gold.
The technique worked. The sensitivity of the new sensor that Ha assembled degraded much less with pressure than conventional sensors. But Ha didn’t know exactly why. He spent the next year figuring that out. “At the time, I really liked doing experiments and didn’t have any experience using analytic modeling,” he said. “Now I really enjoy both.”

The hardest part of the work was determining how conductive the foam should be. “If it’s too conductive, it becomes a pure resistor; if it’s not conductive enough, it’s a pure insulator,” says Lu. “We are in-between: our foam is barely conductive.” That allows it to have the best of the two worlds—a hybrid resistive and capacitive response to pressure. Even under very heavy pressures, the new sensor can detect subtle changes.

You May Also Like: Advances in Prosthetics Create Realistic Motion and Touch

The mechanics and sensitivity of the new sensor mean that it could measure a person’s pulse at the temporal artery, at the side of the forehead. Most conventional sensors are not capable of detecting such a weak force. Lu and Ha’s sensor can measure it even when under the additional pressure of a virtual reality headset strapped on top of it.

The new sensor has already proved itself revolutionary. But there’s still more development to come. “For now, we just control the porosity and doping ratio—the parameters are only two,” Ha said. “But what if we control the thickness of the insulating layer or the frequency of the alternating current?”

The next step is to add a bit of stretchiness to the sensor to work with robots, particularly the soft kind. That will mean, for one thing, replacing the gold with something elastic. “Soft robots can deform a lot,” Lu said, “but conventional soft robots don’t have stretchable sensors on them. They need haptic feedback to mimic human fingers fully. That’s what we are doing right now.”