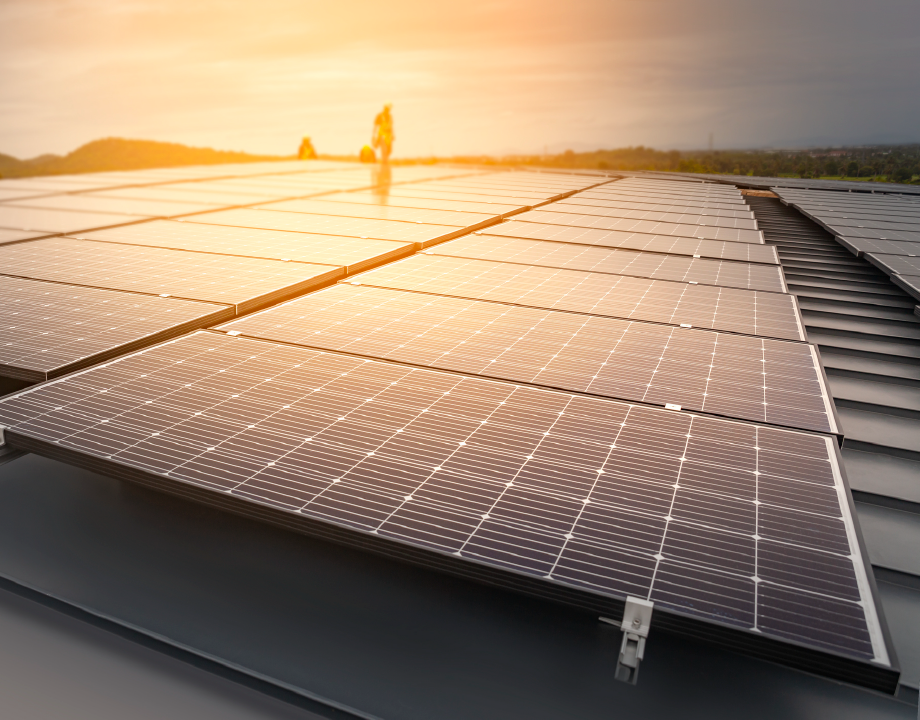 When most people think of “solar power” they imagine solar panels bolted to rooftops or shimmering solar farms in the desert. However, announcements of advances in solar energy technologies are made on a regular basis. For example, scientists at the National Renewable Energy Laboratory (NREL) have fabricated a solar cell that can generate a solar conversion efficiency as high as 47.1 percent. Solar cells continue to be fabricated with new and improved materials, such as perovskite and organic semiconductors. These and other discoveries enable an increasing number of creative applications of solar energy, seven of which are listed below. 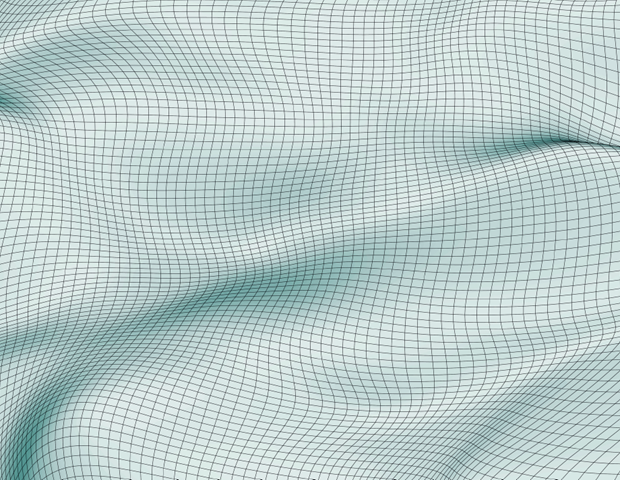 Tiny, flexible solar panels can now be stitched into the fabric of clothing. Solar filaments embedded into shirts, winter coats, and other types of clothing keep you warmer, power your phone, or provide energy for other portable electronic needs. Other applications include lighting up building facades, awnings, and curtains, or powering heated car seats.

Take Our Quiz: What Do You Know About Solar Power Manufacturing? 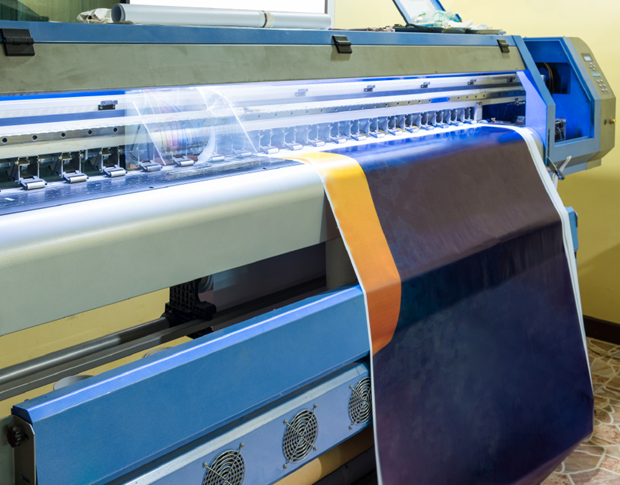 “Solar skin” is a novel solar technology created by the MIT-spin-off Sistine Solar that integrates custom designs into solar panel systems. Solar skin is an aesthetic overlay that transforms the look of any solar panel by using imprinted custom images. The technology uses selective light filtration to simultaneously display a vibrant image and transmit sunlight to the underlying solar panel with minimal loss in efficiency. Images can be customized to display business logos or advertisements. 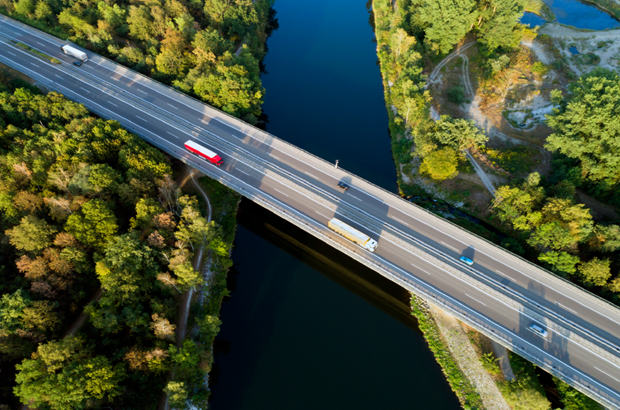 Recommended for You: Getting More Energy from Solar Panels 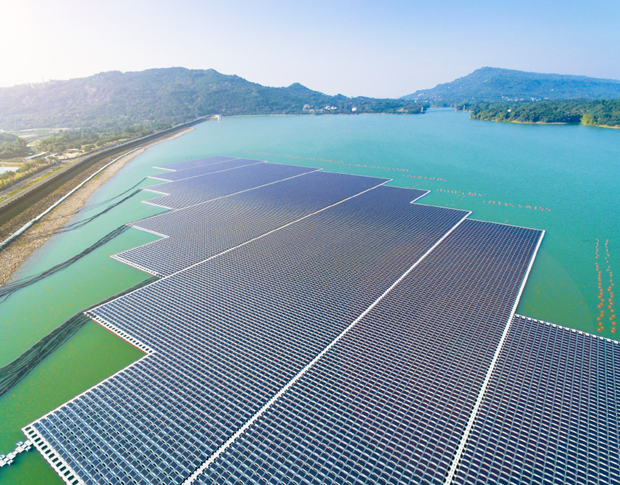 “Floatovoltaics” are photovoltaic (PV) solar power systems designed to float on the large surfaces of water bodies. Research at NREL shows floatovoltaics installed on just one-fourth of the nation’s manmade reservoirs would be able to generate about 10 percent of U.S. energy needs. Studies also show the power production of floating solar panels is greater by up to 10 percent due to the cooling effect of water. Floating solar farms also reduce the evaporative loss of water and suppress algae blooms, lowering water treatment costs. 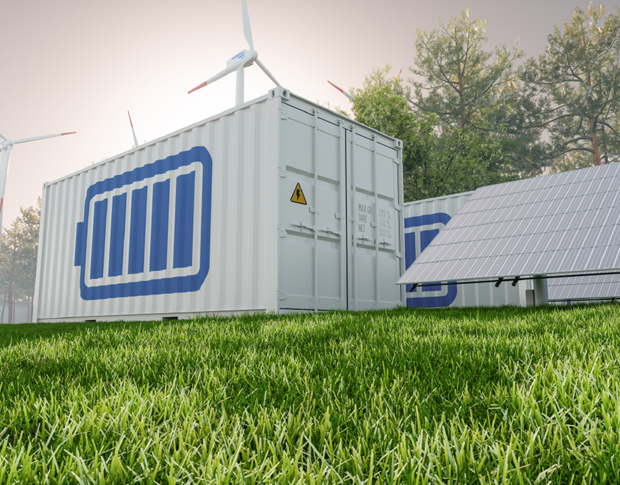 
Scientists are finding new ways to store energy produced by solar PV systems. Typically, once electricity is generated from solar energy, it goes out to the energy grid rather than being stored. Researchers are developing new ways to store this electricity at a larger scale. For example, one promising approach is molten salt storage technology, where the solar collector uses inorganic molten salt as the heat transfer fluid, instead of heat transfer oils. Novatec Solar is one of the leading companies in this technology. 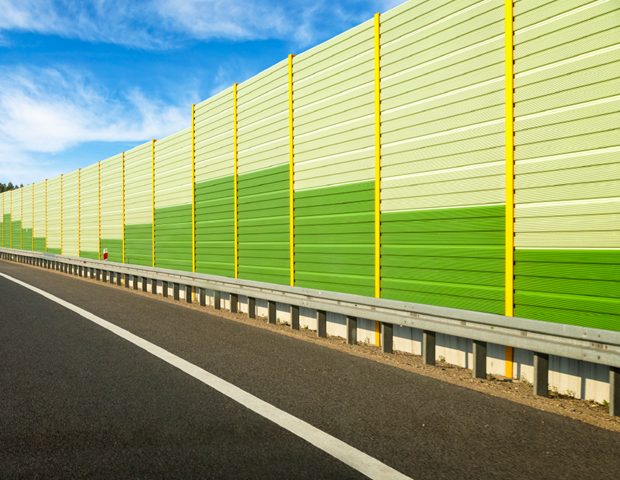 Over 3,000 miles of traffic noise barriers along U.S. highways are designed to reflect noise away from populated areas. The U.S. Department of Energy is studying how to integrate solar cells into these barriers to provide sustainable power generation, with the potential for 400 gigawatt hours annually. This is approximately equal to the annual electricity usage of 37,000 homes. The energy produced by these noise barriers can be sold to either the Department of Transportation or nearby communities at a reduced rate. 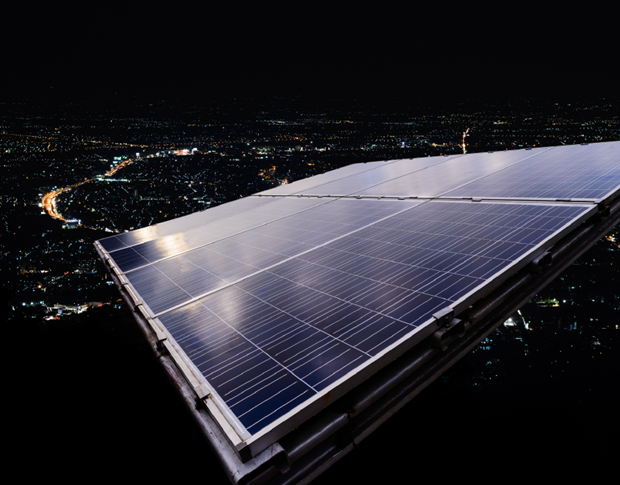 With the lack of sunlight, solar panels cannot generate electricity at night. However, scientists at the University of California have created a new type of solar panel that is capable of generating electricity during the night by capturing infrared light, which is generated by the thermal gradient between the solar cell and the atmosphere. Although the nighttime solar panel only produces about 25 percent of the energy a regular solar panel produces during the day, it is still a significant amount of extra energy that can be stored or added to the power grid.