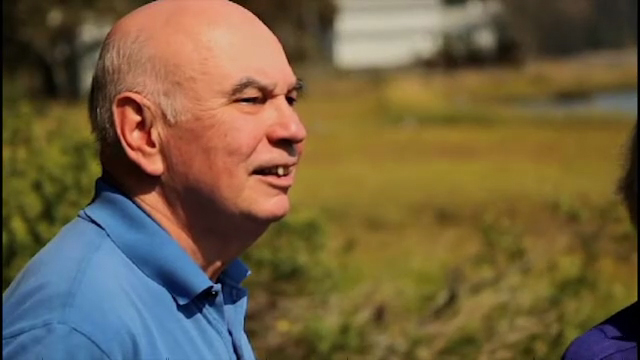 Paul J. Torpey began his career at Bell Telephone Labs, where he was instrumental in adapting aircraft derivative gas turbines for emergency power backup for the nation's telecommunications network. He became research manager/director at Consolidated Edison and played a key role in the formation of the Electric Power Research Institute EPRI, and the Empire State Electric Energy Research Corp. He was executive director at ESEERCO, the company from which he retired.

He is an ASME fellow and a past president of the society. He was a member of the Board of Governors and received ASME's Centennial Medal and Distinguished Service Award. He earned his Bachelor's and Master's degrees in mechanical engineering from Columbia University, New York.