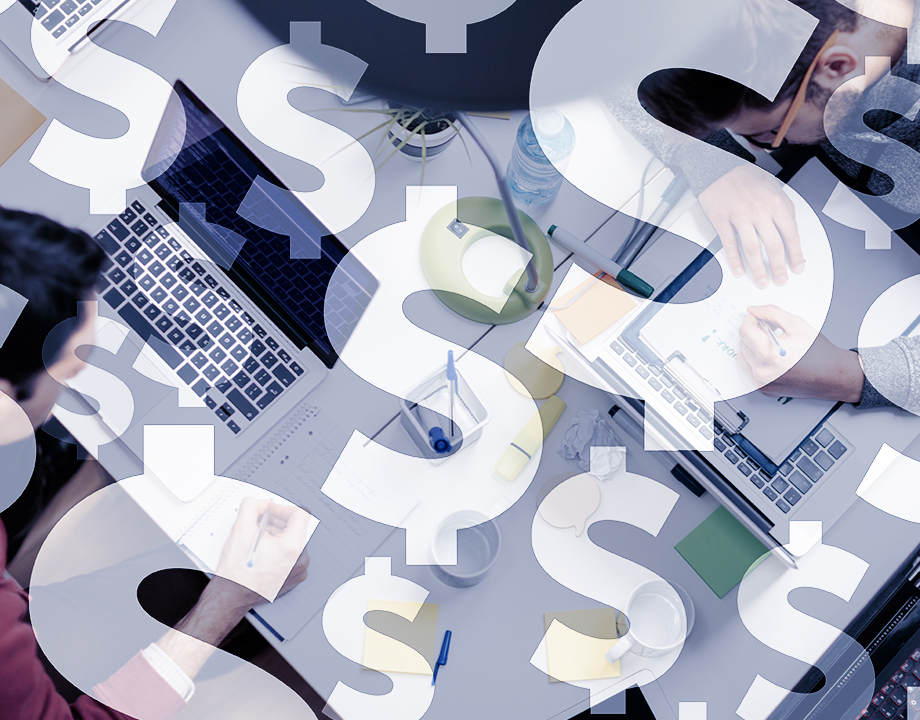 Teaching Engineers to Succeed in Business

Let’s say an engineer has spent years developing upon their innovative idea, one that could ease foot pain, detects an imminent heart attack or advance artificial technology. Now it’s time to get the results in front of customers.

“Engineers know what their product does, but they’re not used to thinking from the customer’s mindset. What problem does it solve for the customer?” noted Ken Rother, a visiting lecturer in management at Cornell University in Ithaca, N.Y.

Some engineering products never make it out of the lab because creators who might want to take their product to market just don’t know how. Recognizing this, several universities created special training for engineers who have a product ripe for commercialization and an entrepreneurial drive.

Editor’s Pick: Quiz: How Much Do New College Graduates Earn?

For example, Cornell’s six-year-old Commercialization Fellowship Program gives students who are “well into their research” a semester in intensive entrepreneurship education, says Rother, who is also an instructor in the program.

Each year, program administrators choose six or seven Ph.D. students who work individually with mentors while they take instruction on business tactics like marketing, business planning, and even hiring. The fellows receive funding during this semester they spend outside their research laboratories.

Along the way, they discover if the product they’ve developed, or helped to develop, has commercial potential.

WheyAway has that potential, found Juan Guzman, a 2017 Cornell fellow. The company he co-founded, Capro-X, will make fermentation technology that converts dairy waste into green alternatives. The company is now piloting the system in an upstate New York Greek yogurt plant, where it converts post-production acid waste into a bio-oil that could take the place of palm oil in various products. Harvesting oil from palm trees is an unsustainable practice.

Capro-X began life in the Angenent lab within Cornell’s biological and engineering department, where Guzman was a post doctorate student. The lab is developing a bioreactor platform that converts acid whey and other chemicals into bio-oil.

The product Guzman brought to the fellowship program is different, and separate from that bioreactor, he says. He has been working on his own technology before joining the lab. In fact, that work brought him to the postdoc program in the first place.

The pilot project has been successful.

“With acid whey from Greek yogurt, the conversion was really good and, based on feedback from customers, we decided to continue down this route,” Guzman said.

But the fledgling company wouldn’t be where it is without his time in the commercialization program. “Not until the commercialization fellowship did I have enough time to figure out all of the details,” Guzman said. “Without the fellowship, it becomes a side project, and you get busy and don’t have time to do the right homework.”

Cornell fellows begin their training in the NSF’s Innovation-Core program. The summer program instructs Ph.D. candidates on the business model.

“But there are no workshops around intellectual property rights, sales, and team building,” Rother said. “We give fellows the content they’ll need if they’re going to launch a business.”

More for You: 7 Ways to Promote Professional Development in Your Remote Workforce

Last year saw the re-launch of the Texas Innovation Center at the University of Texas’s school of engineering. Though the program had existed since 2011, its new mission guides students through the commercialization process, said Van Truskett, the center’s recently appointed executive director.

The center differs from the Cornell program in that a group of undergraduate and graduate students work together to bring a specific product to market. While most are engineering students, those from other fields can be part of a team, Truskett said.

One of the Innovation Center’s 2020 projects was the Automated Bag Breathing Unit, a low-cost ventilator that can be quickly deployed. Tom Milner, a University of Texas computer and electrical engineering professor, designed the ventilator.

About 22 researchers, engineering and healthcare students worked with faculty members to move ABBU forward. The center connected them with funding and manufacturing resources and guided them through the regulatory approval process. Their help could bring ABBU to market much more quickly than would have been possible without the center’s backing, Milner said.

Just as in the larger business world, not every Cornell fellow goes on to found a start-up, Rother said. Some fellows decided to pursue their product’s development at a large company, others go into commercial research, which they hadn’t been considering previously.

But every fellow learns something more than how to create a business plan or how to build market awareness, he added. “We don’t measure our success by how many companies we help get started, but by whether our students have a meaningful experience,” he said. “And they do.” 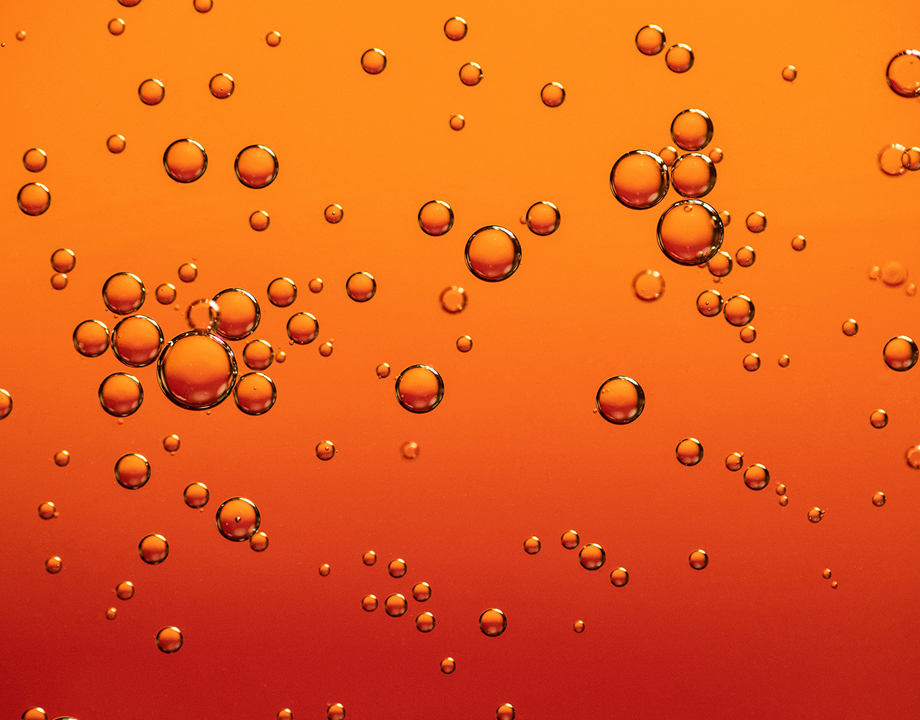 Where Can I Find Mechanical Engineering Resources?