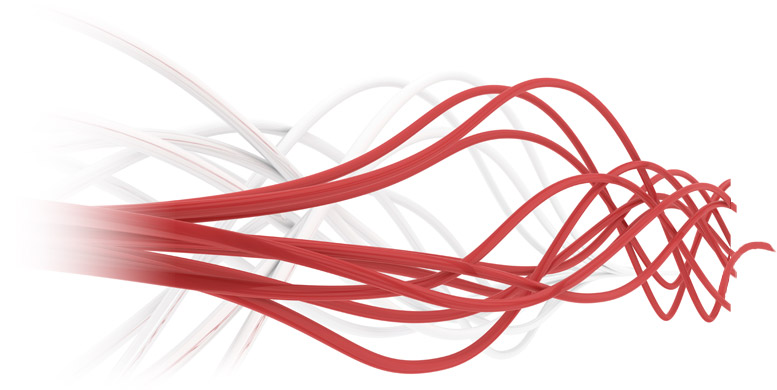 New devices are adapting to the vibrations in their environments to generate energy. Many sensors and wireless technologies have very low power needs so that micro-watts of power or less are now sufficient for measuring and transmitting small amounts of data to a receiver or dashboard nearby.

Powering wireless sensors and networks with VEH power sources is being considered for use and is being field tested in many applications in which other ambient energy sources like solar or thermal are not available: industries such as structural monitoring, roads & bridges, industrial process control, appliances, environmental, human power, aerospace, machine monitoring, home automation, or automotive.

Many different MEMS VEH device designs and processes have demonstrated that sufficient power can be harvested to wirelessly beam data or charge a battery using mainly electrostatic or piezoelectric (and less often electromagnetic) techniques. Typically a moving mass/spring assembly is tuned to operate and return the most power at specific frequencies. MEMS devices and technologies have gathered and transformed ambient mechanical vibrations to electrical energy when vibrations occur within a narrow range of frequencies.

But most real-world devices start and stop, run at varying speeds, and have varying vibration profiles.

"The challenge of vibrational energy harvesters has been to find the right device tuned for the specific frequency, and getting enough power out of those frequencies for long enough," says Steve Grady from Cymbet Corporation, power management provider for sensors integrated with MEMS VEH and other energy harvesting technologies.

"The holy grail of vibration harvesting would be a broadband or broad-frequency device whose power harvesting ability doesn't fall off quickly around a resonant frequency to continue to capture power as vibration conditions change," Grady says. Using arrays of harvesters each tuned to a slightly different frequency is costly.

MEMS VEH designs, therefore, are improving. In a recent report, Dibin Zhu and others from the University of Southampton, UK, summarized and discussed strategies publicly available in literature for extending vibrational frequency ranges of micro-range VEH that use mass spring systems. They are to:

Researchers at the CEA-Laboratory for Electronics & Information Technology, Grenoble, France, adopted piezoelectric tuning with an active powered feedback loop into their electrostatic VEH and reported that the device automatically tunes the system to increase their bandwidth by a range of up to 30% of the resonant frequency, at the cost of less than 5 micro-watts. They also implemented nonlinear springs thatimproved the vibration amplitude as well as frequency range.

MicroGen Systems, Inc., Ithaca, NY also plans to implement tuning and other patented strategies to increase frequency bandwidth into future versions of their piezoelectric MEMS V energy harvesters, according to Robert Andosca, the company's founder, president, and CTO. The engineering samples they currently offer are designed for specific frequencies (plus or minus 2 Hz) and acceleration levels of vibrations the device will experience.

As "the only commercial company in the world producing MEMS VEH," according to Andosca, MicroGen Systems is expecting to release and sell second rev demonstration kits in summer of 2011 and high bandwidth products in 2012. With these improvements, MEMS VEH products are becoming more viable for commercial use.

The challenge of vibrational energy harvesters has been to find the right device tuned for the specific frequency, and getting enough power out of those frequencies for long enough.Steve Grady, Cymbet Corporation