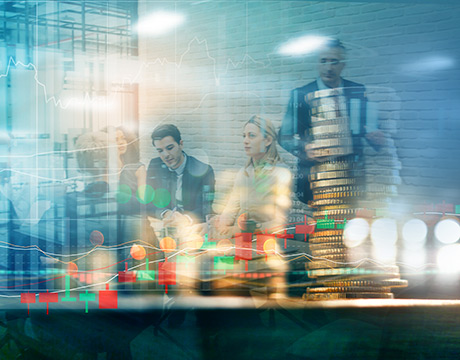 It is still a pretty good time to be a mechanical engineer. For 2017, the median total primary compensation for MEs including salary, bonuses, commissions and self-employment income was $124,650. That was slightly higher than the previous survey showing total median compensation in 2016 at $124,000.

Women also are making more money, averaging $113,000, compared to $103,000 the previous year. While the increase is notable, it also reflects the chronic gender gap between male and female income.

Those are the results of ASME’s 2018 Salary and Benefits Report, which show overall base salaries for mechanical engineers rising between 3.0 percent and 5 percent per year from 2014-2017.

The highest median primary incomes were reported in the New England and Pacific divisions, at $139,000 and $139,480, respectively. Conversely, those in the East North Central region reported the lowest median income of $113,000 or less.

The results were derived from a survey of 822 U.S.-based ASME members. Retired or part-time engineers, students and unemployed were removed for a final response of 626 members. The typical respondent is a male in his late forties with a bachelor’s or advanced degree, employed in an engineering position for just over 20 years. He is at the senior level of engineering or professional responsibility and supervises others, both technical professionals and support staff.

The ASME survey notes income variation by field of academic training. MEs with nuclear and civil academic training earned the highest median income at $152,227 and $150,000 respectively. Those earning the least have industrial and manufacturing backgrounds with $103,000 and $103,500 incomes. Also, those working in the petroleum, chemical and aerospace industries earned the most while those working in the automotive industry earned the least. Those with a professional engineer’s license also earn more, $130,940 compared to $120,000 for those without a license.

The gender gap continues to exist as 93 percent of the ASME respondents are male, earning a median income of $125,000. Women averaged $113,000 in compensation. The survey explains some of the difference is because of experience. Male respondents have been employed longer in an engineering-related position.

Still, a year makes a difference. Women reported a higher income in 2017 than in the previous survey where they earned $103,500. Results from both surveys reflect ASME’s overwhelming male membership: Only 6 percent are female. The wage gap also extends to ethnicity. Hispanic and African-American respondents earned $106,000, compared to the $125,000 earned by white non-Hispanics.

Taking it by state, MEs in New Mexico, California and Louisiana earned the highest incomes. Those from New Hampshire, Arizona and Maine reported the lowest.

Comparing across disciplines, the American Civil Engineering Society’s 2018 salary survey shows a median annual income of $106,500 for civil engineers. That pre-tax income jumped from $101,000 in the previous year. The median base salary for civil engineers increased from $88,000 in 2014 to $104,000 in the present survey. ASCE surveyed 6,385 members to compile its survey.

ASCE also found the pay gap widening for women and minority engineers. It reported a median salary for women of $86,463 compared to males earning $108,000. Hispanic and African-American respondents earned median incomes of $91,874 and $87,500, respectively, according to ASCE.

ASME’s survey is designed to be interactive with individual engineers and is available online. Results are entered into two distinct interactive salary calculators. The Regresssion Salary Calculator uses regression analysis, allowing an individual to calculate results for thousands of possible employment situations. The Searchable Survey Data Tool allows the user to create customized aggregations of survey results. The calculators enable mechanical engineers to compute their salary based on very specific, individual circumstances, location, experience, licensing and other items. The survey will be repeated annually to update the calculators with the most current data. 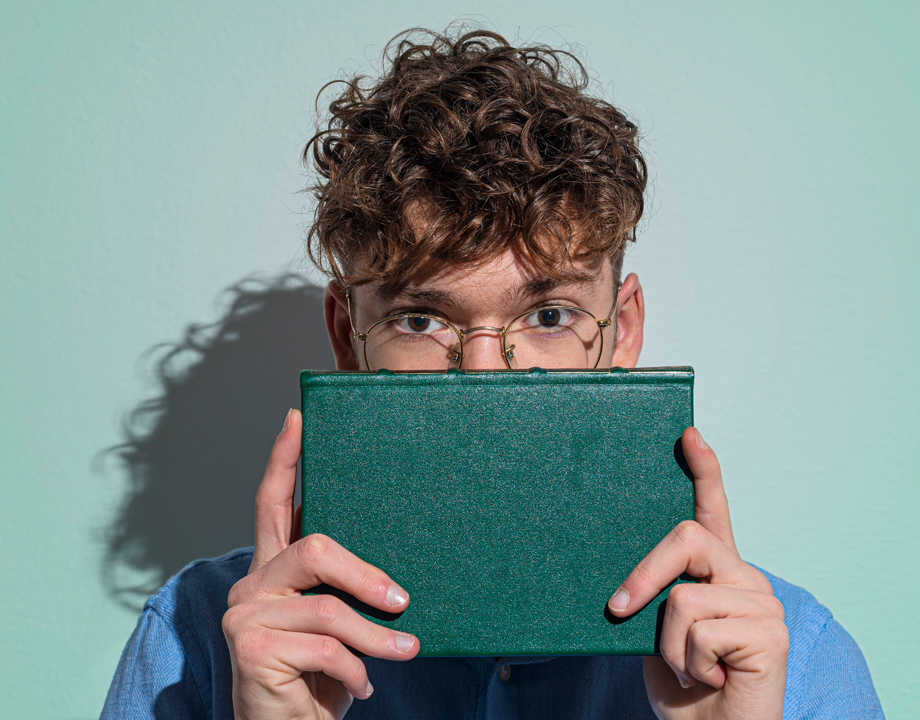