Is It OK to Not Want to Move Up the Career Ladder?

Is It OK to Not Want to Move Up the Career Ladder? 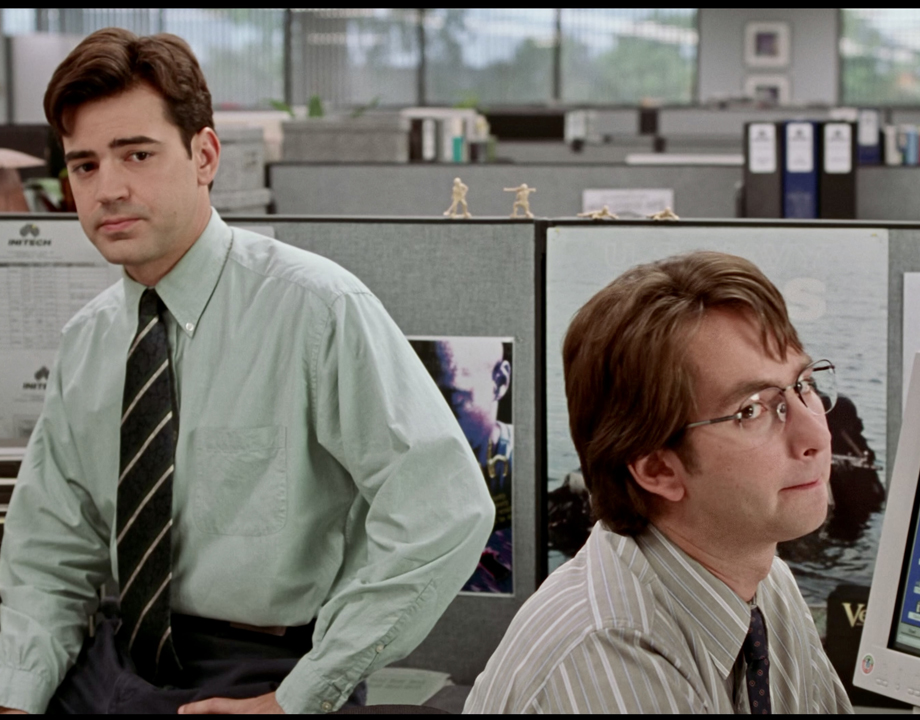 Job promotions acknowledge success and recognition, but they can take you away from the work you love. You may be more productive and happy in your current role.

Engineering Professional and Technical Services
People find delight and satisfaction in their jobs in many ways. But when the opportunity for advancement arises, sometimes you may have to ask yourself some hard questions. A promotion may offer more money or opportunities, but will it take you away from the work that really ignites a passion?

What if you are just fine where you’re at? What if you simply don’t care enough to climb the corporate ladder?

After all, there’s something to be said about punching in and out and not looking back until you have to do it again. But does this comfort level come at an expense, or can you just blissfully exist?

Most people don’t necessarily resist being promoted, but many are passive about it. A bigger question might be, "Does someone have an aversion to moving up in a company?"

More for You: Striving to Build Workforce 4.0

According to Jamie Graceffa, speaker, facilitator, thought leader, and author of the book Career Control: Love the Job You’re in or the One You Want, not being motivated to move up doesn’t mean the employee isn’t motivated to grow in the role they’re in.

“There’s a gray area there,” he said. “A lot of times there’s curiosity but they don’t want to completely jump out of the role they’re in. A lot of people don’t want to leave their manager, whether it’s because they like the chemistry, compatibility, or their style.

“I will say, regardless of role, you should be doing the best work you can, and growing, learning, and being irreplaceable in that position. People aren’t going to label someone unmotivated if they’re doing a bang-up job where they’re at. Shadowing someone or sitting in and listening at meetings to learn more or get an idea and feel for other possibilities without fully jumping out of a role you are currently in go a long way.”

And, of course, work-life balance can never be understated.

As business owner Garit Boothe of Garitboothe.com, a digital SEO agency, said of a previous experience, enthusiasm or lack thereof isn’t a gauge of anything. Rather, there’s wisdom in not wanting to climb the corporate ladder as not doing so usually comes down to people not wanting their jobs to be their lives.

“Bill was a grumpy, 40-something copywriter who sat right next to me for about a year at our huge marketing agency,” he said. “Bill was not a likeable person. He didn’t enjoy chit-chat. Any words that came out of his mouth were usually cynical. He came to work every day in a T-shirt and shorts, and did the minimal work expected of him. He never stayed late or came in early.

“But I respected him,” he said. “His lack of enthusiasm for work was not a measure of his talent. He always did his work on time, and did it well. Outside of work, he had a podcast about murder mysteries and played in an 80s-style rock band. I heard that he had a daughter who he had a good relationship with.”

But Bill never mentioned those things to his coworkers, and never wanted to be friends with the people at work. He didn’t care about getting promotions. His job was a paycheck, nothing more. His passions was simply outside of work.

“I can respect that,” Boothe said. “The world could use more Bills.”

Nonetheless, at some point in your career it’s safe to say you’ll be asked about career goals or where you see yourself going. The key is communicating how your current position benefits both you and the organization. Don’t be afraid to have honest and professional conversations about your desire to stay in place, Graceffa said.

“Having the ‘Where do you want to go?’ conversation can be really stressful because you don’t want to sound like a slacker,” he explained. “Just explain that you love what you do right now, and follow this up by pointing to the strong relationships you have.”

There are many ways to contribute and add value to your organization without necessarily climbing the corporate ladder or being a “go-getter.”

“If you make yourself indispensable, your manager will be thrilled for you to stay where you’re happy,” Graceffa said.

At the end of the day, just do what’s going to make you happy. It’s usually because of this that people are able to successfully move up in a company, not because of a larger strategy or plan.

After all, love what you do and you’ll never have to worry about working (or that promotion) a day in your life.