From Car Power to Solar Power: EV Batteries Have A Sustainable Second Life

From Car Power to Solar Power: EV Batteries Have A Sustainable Second Life 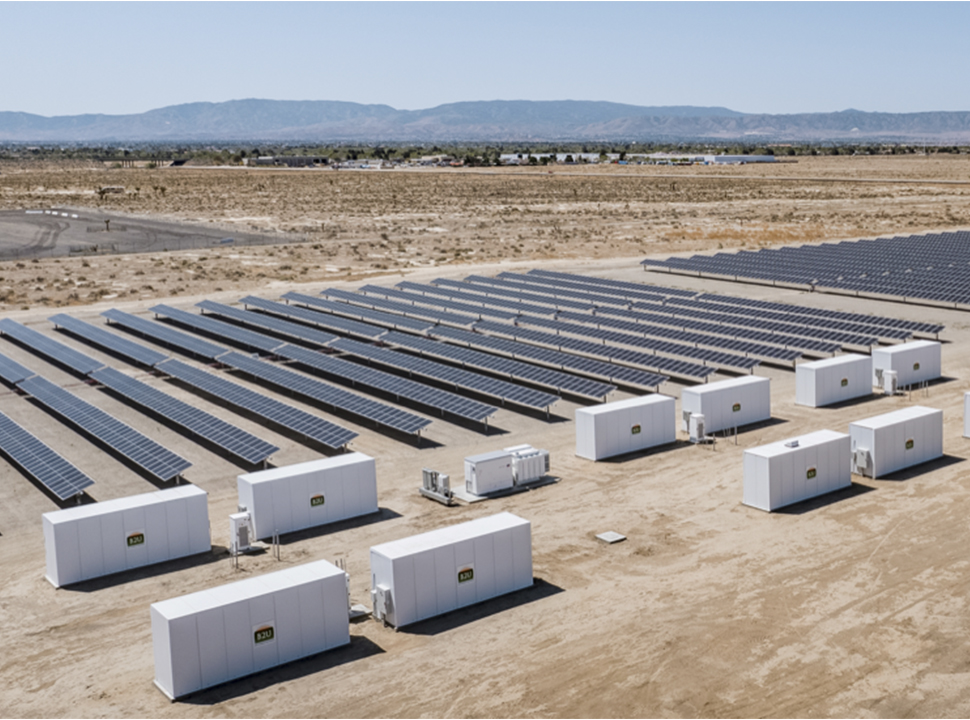 One company is tackling the issue of discarded batteries for reuse to store energy from solar panels and sell it to the grid when it’s needed most.

Energy Transformation Collection
The electric car may have a greater impact on sustainability than previously imagined. Thanks to two seemingly unrelated phenomena, the batteries that are essential to electric cars are already helping to bring green energy to our grid.

The first of those facts is that, over time, lithium-ion batteries lose their capacity. So, just as smart phone users start thinking about swapping out their batteries once they’ve been forced to walk around with a charger to keep their phone working throughout the day, electric vehicle owners want a new battery once their range has been noticeably curtailed. With EV sales growing exponentially—and California’s coming ban on gas-powered cars—there are soon to be a lot of used batteries on the market.

More Like This: Renewable-Heavy Grids Need Watts in Store

Meanwhile, sustainable energy has yet to solve the problem of how to get electricity to people when they want it. Solar is now cheaper than coal, but, unfortunately, the sun has already set when people use electricity most. And wind power, also cheaper than ever, remains intermittent. So, solar and wind still only produce a small percentage of our electricity.

Here we have a simple case of two problems coming together to create a solution. “It seems like a no-brainer,” said Ian Mathews, CEO and co-founder of Sensai Analytics, a company that hopes to bring the two industries together with data analysis. “Take these batteries and don’t just throw them out—reuse them. But to do that, there are a lot of technical challenges to be solved by mechanical engineers and many others.”

Indeed, though it may seem obvious to use those batteries to save our sun- and wind-generated power for the night, doing so is not a simple matter of plugging solar cells into EV batteries. For one thing, not all batteries are alike. Batteries from different manufacturers have different properties and different electronics. And batteries used differently by their owners can have wildly different capacities. And then there’s the issue of risk: if one of those batteries should catch fire, who is responsible? The original manufacturer? The power plant?

Related Content: Solar Storage When the Sun Goes Down

One company that’s tackling these issues is B2U Storage Solutions. Their energy storage facility in Lancaster, California, uses electric vehicle battery packs to store energy from solar panels and sell it to the grid when it’s needed most. The facility has over 1,000 batteries with a current storage capacity of 20 megawatt-hours, and continues to expand.

At the moment, those batteries come from Nissan Leafs and from Honda Clarity BEVs and are connected in series and in parallel strings. “We reuse the batteries ‘as is’ in our system, eliminating repurposing costs,” said Freeman Hall, the company’s president. Unlike other, more costly, forms of recycling, where the battery components are disassembled and reassembled for reuse, the batteries in B2U setup remaining in their original pack casing.

“Our controller allows us to use the battery packs as they come out of the vehicle, using the pack’s battery management system software,” said Hall. The B2U system allows batteries with different levels of health and capacity work together. “Each battery type has different guardrails in terms of voltage, current, cell temperature, etc.” The controller also monitors the temperature in the cabinets and can detect gas buildup and other hazards. And, of course, it works to get as high a yield as possible from the batteries.

As for the risk of fire, as a storage solution for wind and solar, it’s minimal. For one thing, the batteries are treated much more gently than they are on the road. They’re charged and discharged slowly and they run on a tenth of the amperage that it takes to move a car. Needless to say, batteries designed to withstand the travails of hurling down a highway, 12 inches over the asphalt, are going to do just fine in a cushy temperature-controlled cabinet.

It’s true that used EV batteries don’t have the energy density of batteries made specifically to serve as storage for a power plant. But solar and wind energy are usually produced in places with plenty of land where capacity isn’t much of an issue.

The only real challenge to using a system like B2U’s to solve our sustainable energy storage problem is that of inventory. And that, no doubt, is soon to change. “Three years ago, we started to see the first trickle of EV batteries becoming available for second life usage, and that trickle has increased to a steady stream,” said Hall. “In a few years the supply will be a flood.”