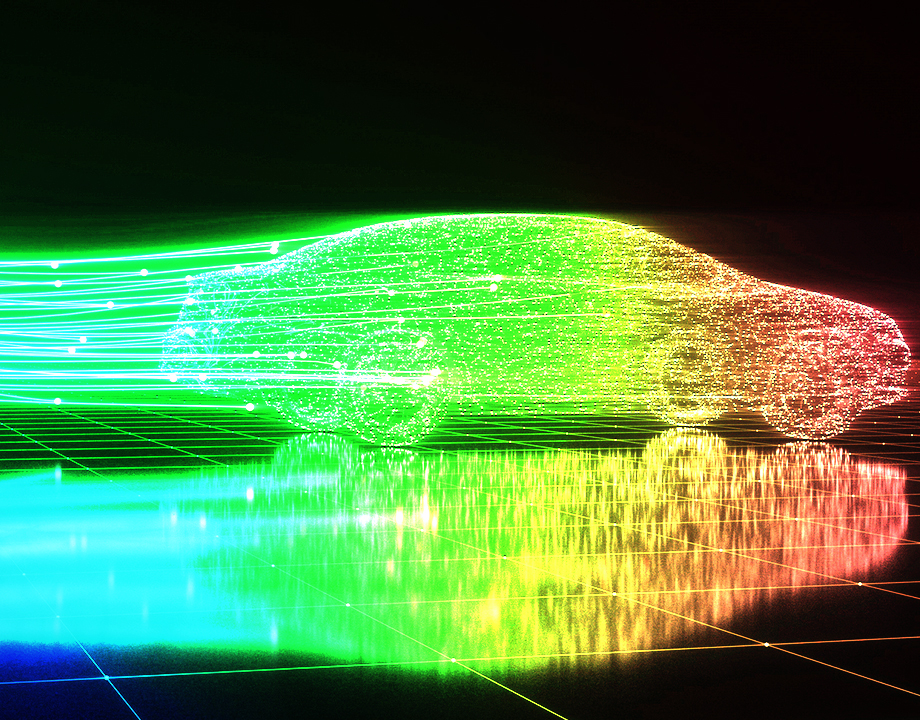 Road Transportation Technology and Society
Commercially or privately owned and operated autonomous (AVs) vehicles will slash the number of deaths and injuries on United States roads and bring other benefits; but only if the AVs are well regulated.

That’s the recent conclusion of an interdisciplinary panel of experts that assessed the risks and benefits associated with AVs, which are sometimes called self-driving vehicles. The panel studied four possible implementation scenarios to determine the best strategies for the coming AV adoption, said Veljko Dubljević, an associate professor in the Science, Technology, and Society program at North Carolina State University.

He and his team published the study in the August 2021 in edition of the oprn-access journal PloS One.

More for You: Defining the Six Levels of Self-Driving Autonomy

Prohibiting AVs was the least promising scenario for limited deaths and injuries, the group found.

“While AVs are not perfect, all of our predictions suggest that they will be a step in the right direction,” List said.

For the study, 19 interdisciplinary experts assessed the significance of 13 potential harms and eight potential benefits that might arise within four deployments situation:
The researchers found that scenarios three and four, or regulated AVs owned by private entities or fleets, would cause less harm than either the status quo or the unfettered AV options.

The panel’s findings also highlighted the extent to which government regulations could help reduce risk.

“Either of the regulated scenarios is better than allowing unregulated AVs on the road,” Dubljević said. “For example, regulations could limit use of AVs in urban environments and areas with high pedestrian traffic.”

When it comes to ranking options three and four, limiting regulated AV use to commercial fleet operators is a little more promising to road safety than allowing the general public to own and operate their own AVs. Fleet ownership makes it more likely that AVs will be properly maintained and that software updates will be made on time, Dubljević added.

Increasing automated safety requirements has necessitated the need for a regulatory framework for AVs, according to the Center for Strategic and International Studies (CSIS), a policy research organization in Washington, D.C

Regulations for AV testing and consumer deployment are typically developed and agreed upon on a regional level. In the United States that is at the individual state level.

While no state has made it illegal to own or operate a self-driving vehicle in the United States, that’s mainly because states—like the federal government—have been slow to legislate AVs. Still, many states have passed laws regulating or authorizing the use of AVs to prepare for the changes that self-driving cars may bring, according to the CSIS.

At the federal level, the National Highway Traffic Safety Administration has set guidelines around AV use. But those are guidelines, not rules or laws, the CSIS pointed out.

At the global level, regulatory bodies, such as the United Nations Economic Commission for Europe and the National Highway Traffic Safety Administration, along with governments in countries such as Germany, Japan, and the United States, are working to set a global regulatory framework for AVs, according to CSIS.

Reader’s Choice: 5 Questions on the Future of the Self-Driving Car

The team at North Carolina State University believes their study will help the regulating and legislative bodies in these early days of AV adoption.

“We hope that federal, state and local governments use our findings to review whatever regulations they have in place concerning the use of autonomous vehicles, or to develop regulations if there are none on the books,” Dubljević said.