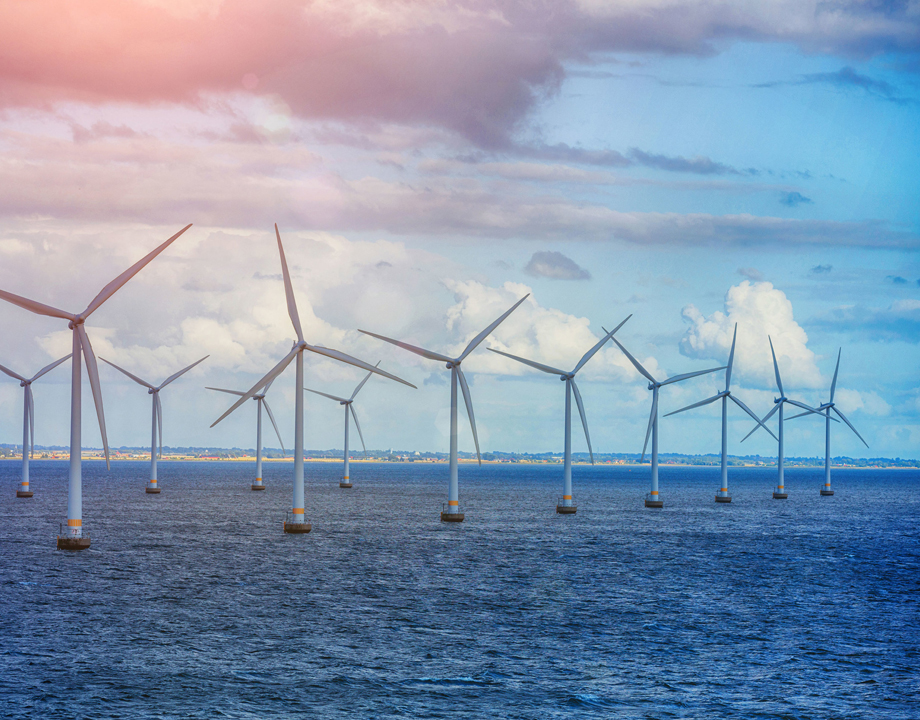 Initial offshore procurement of 4,300 MW is the beginning of New York’s program.

Adrienne Downey is principal engineer for offshore wind at New York State Energy Research and Development Authority (NYSERDA). She is responsible for running New York State’s offshore wind energy procurement efforts that will be critical in delivering the state’s nation-leading commitment of 9 GW of offshore wind by 2035. Downey will be a keynote panelist at ASME’s Wind Digital Summit. She spoke with ASME.org about New York’s approach and why she believes government and industry can work together to realize ambitious climate goals.

Q1: You were responsible for running New York State’s procurement efforts for offshore wind. Could you put this into context as to why this is significant in achieving the state’s climate goals?

Adrienne Downey: When we look at the first two procurement efforts that NYSERDA undertook, they bring New York's total portfolio of active development, offshore wind projects to an unparalleled grand total of more than 4,300 MW. This is tremendously important because it marks the significant progress to our nation meeting the goal of 9,000 MW of offshore wind by 2035. With such a powerful portfolio, we're also sending a very clear signal to the industry that New York is committed to achieving its aggressive climate action goals and to providing the requisite certainty and transparency to unlock a clean energy industry alongside it. 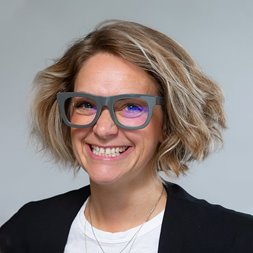 Adrienne Downey is principal engineer for New York State’s offshore wind energy procurement.
Q2: Could you describe your procurement model and how this is working in making wind energy projects more attainable both technically and financially?

A.D: NYSERDA works within the authorizations of New York State’s public service commission. We serve as the central coordinating authority for this very exciting new industry. Our procurement model is based upon a complementary approach to the state's wholesale market for energy and capacity. For each megawatt hour of offshore winds delivered to New York's grid and procured competitively through this process, NYSERDA will pay for the environmental attributes that are delivered to the state, so called offshore wind renewable energy certificates. And so, in harnessing the power of competition through this process, we balanced the triad of factors; 70% price, 20% economic benefits and 10% viability. As such we're seeking projects that are technically and socially mature, but that also prioritize the development of economic benefits and job creation for New York, alongside pricing.

Q3: The NYSERDA offshore wind program has some pretty lofty operating principles including maximizing cost-effectiveness of offshore wind for New York State ratepayers and minimizing environmental impacts. How do you balance all these objectives against each other?

A.D: It is a challenge, but that's the point. Responsible and cost-effective advancement of offshore wind is our motto. We are keenly aware that New York's climate goals are not only for a 100% clean grid by 2040, but also to support an inclusive, clean energy economy. Our motto puts a deliberate framing that reminds us there is an active tension between each of these factors and that these are critical to balance for the longevity of the resource, and in creating a vital industry. Stakeholders take center stage here with industry. The framing really reminds us to seek out challenging discussions and complicated topics upfront in a deliberate act of transparency and cooperation. It promotes coexistence in order to maximize benefits for all New Yorkers while minimizing conflict.

Q4: What is the unique role of government in spurring the offshore wind industry? How can private firms complement this role?

A.D: Government's role is to support the vision and interest of its citizens and New York's voters have been incredibly clear in their support and advocacy for an inclusive clean energy economy and for an active stance in the fight against climate change. And so as a government authority, our role is to support it by increasing collaboration between stakeholders, which includes incumbent and important ocean economies and existing users, stewardship of the environment, and as well as opportunities for economic development, jobs and growth for all new Yorkers. So as we look to offshore wind, we see our role as bilaterally supporting New York citizens foundationally but also that role is directly applicable to a strong relationship with industry.

Our role in offering transparency as to our actions and accountability in the fight against climate change translates to certainty and certainty is the gateway to investments in jobs, right? Stable, reliable investment climates, where the state is an active and reliable partner. That's what we're offering now.

Q5: Given your success in New York, what advice would you give other states that are looking to follow in your footsteps?

A.D: I’d say, “let's do this.” [U.S.Secretary of Energy] Granholm announced a federal goal of 30 GW by 2030, which speaks to the aggregated goals of states currently advancing targets within the nation. But she also spoke about unlocking the pathway to 110 GW by 2050. That is a phenomenal target to contemplate and something to think seriously about. And really what it says to other states, including New York, is that this is all hands on deck in the fight against climate change. With regard to investments, and specifically private investments, being brought to bear and growth of our economy, this is a rising tide that floats all boats, pardon the maritime pun.