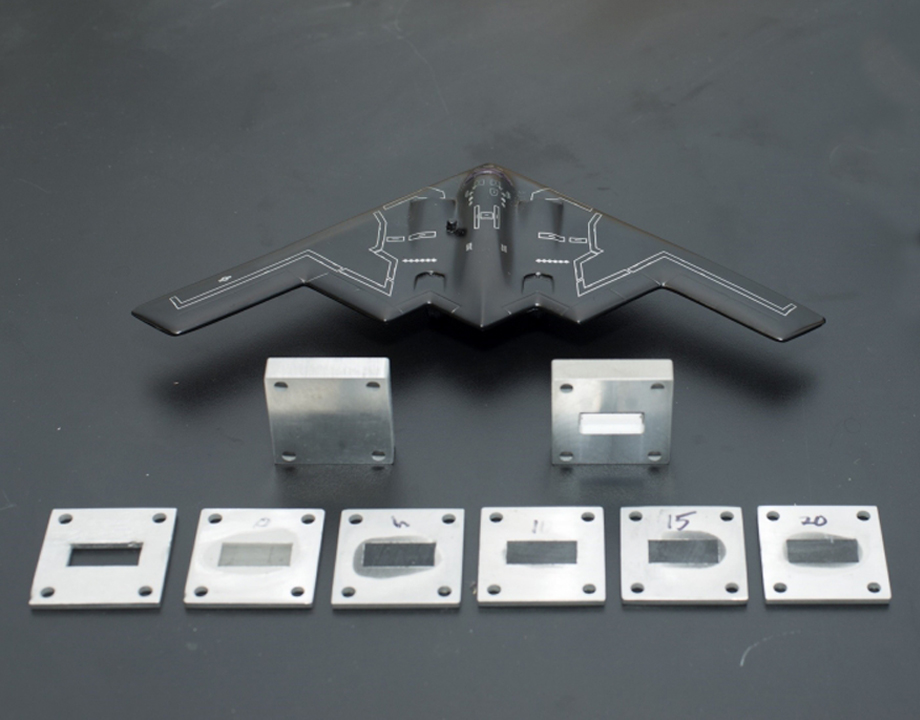 A Tougher Skin for Stealth Aircraft

It takes rigorous training and testing, an acute level of skill, and costs up to $10 million to train a stealth fighter jet pilot, making it one of the highest achievements for a United States Air Force pilot. That’s why Chengying “Cheryl” Xu and her team at North Carolina State University have been developing a new skin for stealth fighter jets that will be more reliable, durable, and efficient.

“We have to ensure the life of the pilot,” said Xu, associate professor of mechanical and aerospace engineering at North Carolina State University. “If the vehicle is shot down, it’s a tragedy.”

Currently stealth jets such as the B-2 Spirit or F-117 Nighthawk are coated in a radar-absorbent material (RAM) that is designed to convert incoming electromagnetic waves into heat. There are different types of RAM technology that work for different conditions. Some perform best at higher frequencies, versus those that perform best at lower frequencies. But, no one RAM technology is capable of deflecting every radar frequency. Moreover, the RAM cannot withstand temperatures above 250 degrees C; it is simply too fragile. Heat, salt, moisture and friction can cause the RAM to lose its integrity. So, the aircraft must be designed in a specific way to protect the RAM, causing issues with maneuverability, speed, and air time. 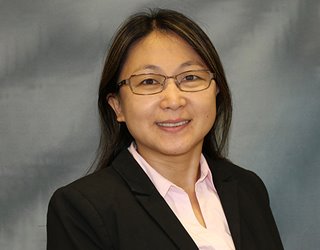 
Tests of the material have shown a very bare minimum reflection, absorbing more than 90 percent of incoming waves compared to the 70 percent to 80 percent absorption of existing RAMs. That makes it as close to invisible from detection as possible. It is also highly resistant to oxidation and corrosion.

“Fundamentally, there aren’t any concerns with this material’s performance or durability,” Xu said. “So, there are no longer any constraints on how the aircraft could be designed.”

Listen to a Podcast: Leveraging Digital Twins for Aerospace and Defense

The material would be applied like paint, spray-coated onto the surface of the aircraft, and would take just a couple of days to seal. At 3-mm thick, Xu said the material could theoretically be sprayed onto all surfaces of the plane with little to no effect on its performance. However, that still needs to be tested.


According to Xu there are significant challenges with developing the material. The biggest challenge is that the technology did not exist at the outset. Because the material is conductive, Xu’s team had to build their own apparatus to test the material under high heat conditions.

The team has come a long way and Xu is excited to have secured funding from the Air Force Office of Scientific Research to pursue testing and scalability for the material.

“It’s taken a long time to get to this point, from notes scratched on napkins to now,” Xu said. “We are very proud that we are able to hit this milestone.”

There are a range of other possible applications for the material including submarines, fighter carriers, ballistic missiles, and more. Now, the challenge will be finding industry partners to help them get to that point including Boeing, Lockheed Martin, Raytheon, and Northrop Grumman. There is a lot of market interest for stealth technologies, with a projected annual growth rate of more than 6 percent.

Xu’s team will spend the next two years developing a final product that could one day change how the military performs its missions.