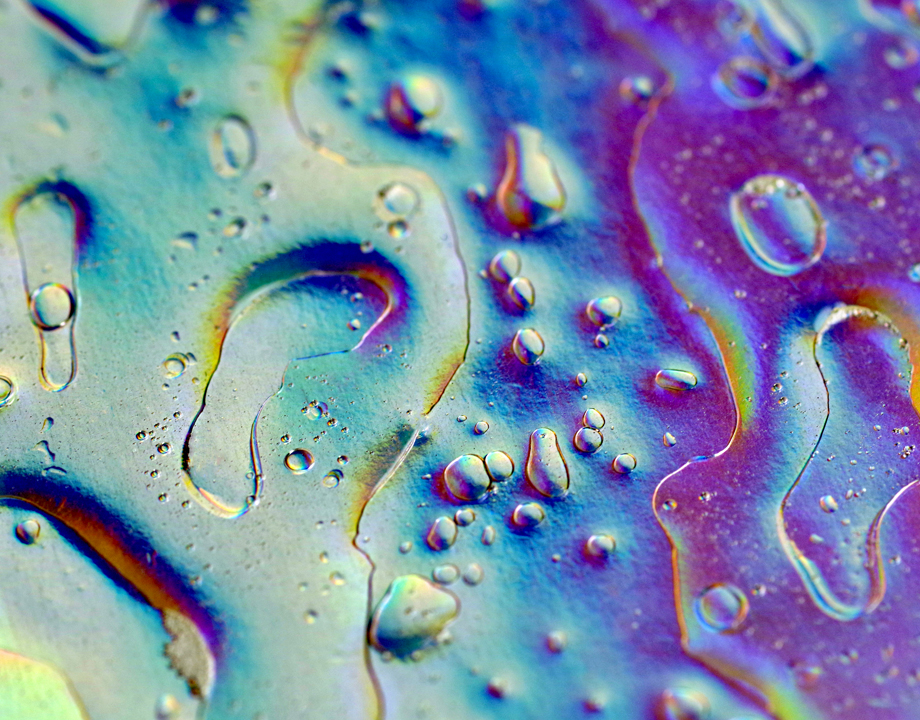 The amount of heat required to separate molecules is massive. Thin, efficient membranes now are performing that same separation with a fraction of the energy.

Energy Oil and Gas Extraction Technology and Society
Collection:
Energy Transformation Collection
Our pills at the pharmacy and our gas from the pump have something in common: a dependence on molecular separation for their very existence. We’ve managed the teasing of one molecule from a liquid and a slew of others for a long time now, but at a tremendous cost; the tried-and-true techniques of distillation and evaporation require heat, and lots of it.

Some 40-percent of energy consumption in the U.S. is industrial, and a good half of that is spent separating molecules. A whopping 10 percent to 15 percent of every barrel of oil is used to power the refinery that’s processing it. “If you could actually separate molecules in the liquid phase that would save you boiling them. And saving boiling them saves you a lot of energy,” said Andrew Livingston, a professor of chemical engineering at Queen Mary University of London.

Livingston and his colleagues now have created two incredibly thin membranes with carefully organized materials that perform molecular separation without the need for tremendous amounts of energy.

In essence, Livingston set out to create a membrane that could do for organic solvents what they do in reverse osmosis for separating potable water from sea water. But the problem is more difficult than it is for desalination for several reasons. One is that the target molecules are more similar in size to other molecules in the same liquid than water molecules and sodium ions. But in the case of desalination, the filters are, of course, hydrophilic—the pores are too small to let larger target molecules through.

Creating a hydrophobic membrane that works for a single molecule was no simple matter. “At least a part of the membrane is made of a polymer which is dissolved in a solvent,” said Livingston, “so it stands to reason that you can’t use it in that solvent without redissolving it.”

The researchers got around the problem by using cross-linking approaches to make their polymer insolvable in organic solvents.

That gave them a nice thin membrane, but not one that could separate molecules of similar size. To do that, they turned to a donut-shaped molecule called cyclodextrin. The hole in the donut is essentially a pore through which molecules of the right diameter can pass. And conveniently, cyclodextrin comes in different diameters.

But it’s not enough to have cyclodextrin pores tossed willy-nilly in a membrane. As no membrane of any strength can be only a molecule thick, the layers have to be stacked so the pores line up to allow passage of the sought-after molecules. So Livingston made the cyclodextrin chemically different on the top and bottom.

“We were able to get them to line up in a film that was a few nanometers thick,” he said. “We could actually see these pores. That was really exciting.”

As a proof of concept, they used a two-filter system on a synthetic cannabidiol extract that contained chlorophyll, limonene and the molecule of interest, THC. The first membrane kept back the chlorophyll and the second membrane let the limonene pass through, trapping the THC in the middle.


Become an ASME Member: How to Join

The same system wouldn’t work on for the arguably bigger fish (and smaller molecules) that are hydrocarbons. Instead, they tried to create a membrane with a surface pattern of rigid polymers. They created a kind of chemical dog’s head with big ears—hanging hydrophobic oligomer blocks off a smaller central amine molecule.

With the addition of a crosslinking film, these dog heads made little 200-nanometer domes. “The incredible thing was that they were retained in the membrane,” said Livingston. “It was like a landscape with eggshell humps all around it. We could see that very clearly.”

Livingston sent his membrane off to his partners at Exxon Mobil in New Jersey, who are experts in crude oil. Where Livingston could create the membrane, they could tell exactly what it managed to separate. And they found that it did just what it was intended to do: pull hydrocarbons cleanly and efficiently from crude oil.

“There’s still lots of work to do,” said Livingston, “But it's leading toward a world where we can start thinking about separating molecules in this molecular weight range of a few 100, and maybe even lower than that.”

To scale up—and get these membranes working in the world—his lab is trying to make the fabrication of the membranes a roll-to-roll process. It’s tricky, as most roll-to-roll films are created directly on a support.

But Livingston’s membranes form better in a free interface, otherwise they retain too much heat, which makes it difficult to keep them smooth and undistorted. “Obviously, there’s a long way to go between what we’ve done, which is a proof that you could potentially do this, to actually having a working plant,” he said.

But that’s a small hurdle in an effort that will likely give us back that 10 percent to 15 percent of energy per barrel of crude.