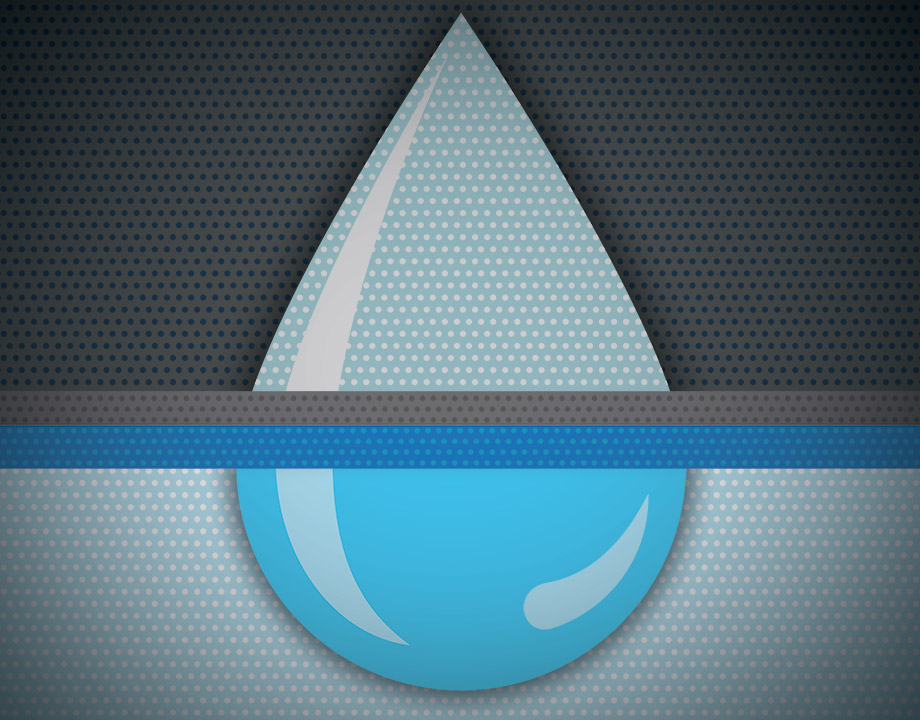 Desalination continues to move toward the forefront of clean-water technologies. Engineering challenges, however, remain for improving the desalination process.

Clean-water technologies become more critical for consumable water as the climate changes, creating new patterns of water distribution across the globe. Desalination continues to move toward the forefront. Although it is effective, desalination can be complex, energy-intensive, and expensive.

As of 2018, about 5,300 seawater desalination plants were in operation, with a total global desalination capacity of approximately 58 million cubic meters per day. Although seawater reverse osmosis (SWRO) is the most widely adopted desalination technology, it has several drawbacks, “including the production of a brine stream, the need for seawater intakes, and its high energy requirements,” said Amy E. Childress, a professor of science and engineering at the University of Southern California.

High energy costs are a main reason why desalination is increasingly moving away from the sea and toward industrial and inland brackish applications. “Desalination is also vitally important for industrial processes and many inland utilities reliant on groundwater,” added Richard L. Stover, president of Gradient Membrane Systems. “Like other treatment technologies, continued water security and prosperity depend on improvements in the processes and developments on the horizon.”

“When we think about top desalination challenges, it’s important to focus on the engineering of deployable systems, which face a number of practical challenges,” said John H. Lienhard, a professor of water and mechanical engineering at Massachusetts Institute of Technology. “The academic literature is often exciting, but those innovations can be many years from going to market as practical issues and scalability are worked out.”

Here is a round-up of some of these top issues.


Ideally engineers want to achieve the highest salt rejection at lowest operating pressures. SWRO typically operates with pressures in the range of 60 bar to70 bar; In general, if the pressure is reduced, less salt is removed from the finished water. “If we have membranes that could maintain salt rejection at pressures of, say, 50 to 55 bar, we’d save on energy and reduce costs,” said Lienhard. Researchers are attempting to make membrane materials that can be operated at extremely high pressures and salinities. “This includes not only new membrane materials, but also how the membranes are put together and operated,” said Stover.


Sudden and variable seawater conditions—especially harmful algal blooms—can overwhelm the intake pretreatment system for seawater desalination plants. In some cases, stand-by dissolved-air-flotation (DAF) systems can be installed for such an event, but it is a large capital expense for a subsystem that may not run very often,” said Lienhard.


Discharging RO brine (the concentrate left after desalinating water) into ocean environments can have negative ecosystem impacts. “Because of its high density, contaminants can be carried to the ocean floor where benthic organisms may be harmed because there is minimal wave propagation for mixing and dilution,” said Childress. “Some countries require dilution and/or diffusers prior to/during the discharge of RO brine to the ocean.” Brine disposal can be especially troublesome for inland desalination, where it cannot be discharged into municipal sewers or surface water bodies, requiring the need of evaporation ponds or reinjection wells. 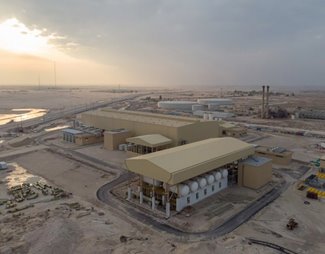 Siemens will deploy electrical equipment at eight seawater desalination plants in Saudi Arabia. Image: Siemens
Material slowly accumulates on membranes during operation, such as organic material fouling the feed water, biofilms, and inorganic solutes. The overall effect is a reduction of permeability, which is usually offset by slightly raising pressure to maintain water production. This adds to the energy consumption and cost of water over the full life of the plant. Although membrane cleaning is routine, it takes the plant offline and produces liquid waste to be disposed.


Although SWRO is the most energy-efficient commercial seawater desalination technology, it still requires high amounts of energy. In most systems, electrical energy is about 35% to 40% of total operating costs. Energy recovery devices (ERDs) can reduce energy consumption by as much as 60%. There are also more efforts to integrate renewable power. In 2019 Siemens Austria produced and installed the world's first large-scale, solar-powered desalination plant, which generates so much energy that a surplus of electricity is delivered into the public grid.

You May Also Like: 8 Ways 3D Printing is Helping to Fight Coronavirus


One approach for improving RO production is developing process designs that feature transient or batch operations. Recirculation of the brine back to the membrane feed for a period of time is followed by a flushing step. “Recirculation increases the recovery rate by increasing freshwater yield and reducing brine flow,” said Stover. “Recent results have been promising, with reported brackish RO recovery rate increases from the historical standard of 75 percent to as high as 98 percent.”


At higher brine concentrations, salts tend to deposit on equipment surfaces, stopping or slowing the desalination process. “One way to address this problem is to deliberately precipitate and remove these salts before desalination or as an interim step, thereby allowing additional desalination,” noted Stover. “There's a lot of work going on in the integration of precipitation into both membrane and thermal desalination processes, and we expect to see continued innovation in this arena.”


Harm to marine organisms by seawater intake systems is a major environmental concern. Subsurface intakes can be used to mitigate the effects of intake systems on aquatic communities. Because subsurface intakes also provide some pretreatment, their use in small systems may be beneficial. “However, for large systems, their installation significantly increases capital costs and construction time,” said Childress. “Additionally, the ability to install subsurface intakes depends on the presence of proper geology and sediment characteristics, such as sand and gravel with sufficiently high porosity and transmissivity


Advances continue to be made in desalination technology, especially incorporating “smart” applications. “Smarter” systems can better detect, anticipate, and manage desalination issues before they become significant problems. “Day-to-day operations and new innovations alike are potentially informed and enhanced by improvements in process control, monitoring, and response,” said Stover. “For example, an instrument that could detect an increased risk of scaling before it actually happens could enable operators to reduce system shutdowns and cleaning requirements.”

“Conversely, most large seawater desalination plants around the world are awarded as design-build or design-build-operate contracts on a long-term cost-of-water basis. With this criterion, large seawater desalination projects have incorporated innovations to the benefit of everybody involved. As this model is increasingly adopted across industrial and municipal sectors, we may well expect to see more rapid uptake of innovation,” added Stover.

A Perspective on the February 2021 Texas Winter Storm