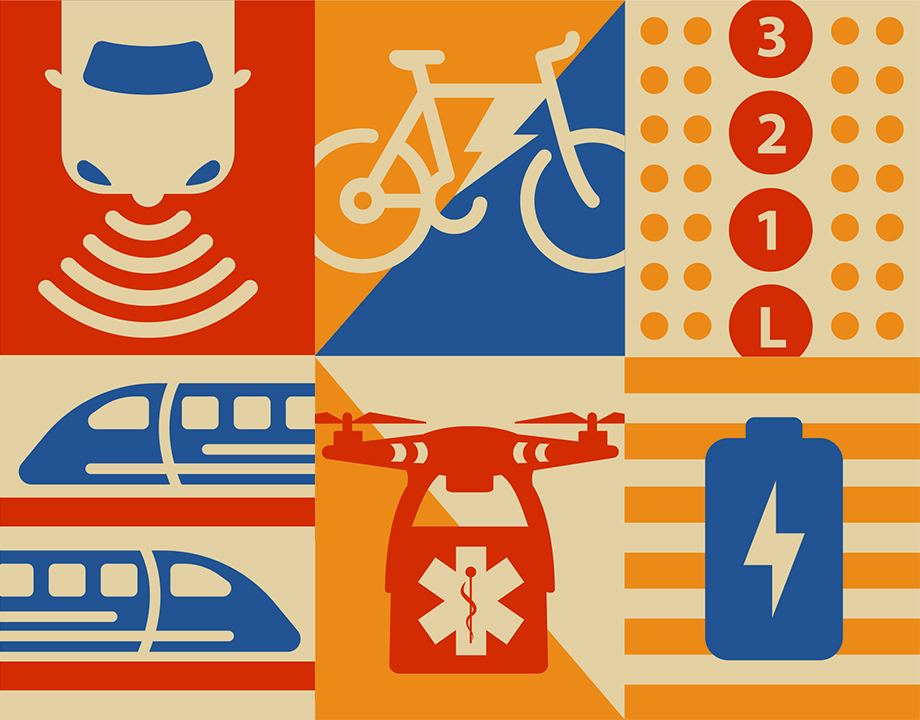 From smart bicycles to hypersonic air travel, engineers are continuously improving transportation tech, some of which was invented centuries ago.

Since our earliest civilizations, transportation has been vital for connecting cultures, sharing knowledge, and building prosperous societies. Take ancient Rome, for example, which never would have become the empire it was without its roads and bridges.

Those goals remain the same—we rely on transportation to move people and products in the safest, most efficient ways. With new tools and technologies, engineers continue to improve existing transportation systems, some of which were invented centuries ago.

Here are seven examples of these relatively recent engineering innovations: 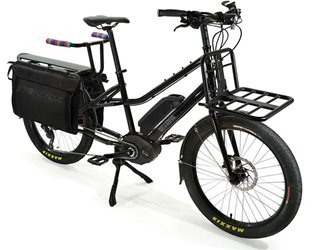 Bikes can be versatile cargo vehicles with an addition of a platform behind the rider. Photo: Xtracycle
The first bicycle was built in 1817. Although the base design is still fairly standard, engineers continue to experiment with new designs and materials, including high-tech electronic controls.

Researchers in China have developed an autonomous bicycle that can respond to voice commands due to a neuromorphic chip. In addition to recognizing voice commands, this chip includes hundreds of thousands of sensors that help the bike avoid obstacles and maintain balance.

Designing a more functional bike doesn’t always need to be that complicated, though. For example, mechanical engineer Ross Evans, founded Xtracycle to turn bikes into versatile cargo vehicles by adding a platform behind the rider that can be used to transport a variety of items. 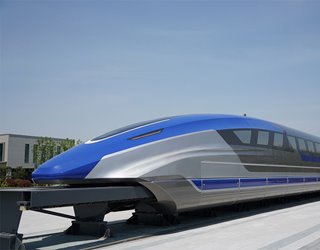 Developed by the China Railway Rolling Stock Corporation, the train will use electromagnets to levitate just above the track and provide forward propulsion, eliminating the friction caused by metal wheels on conventional trains, as well as the wear and tear and related maintenance expenses. 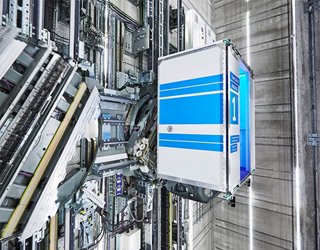 Instead of the traditional cabin moving up and down a vertical shaft, the new system consists of multiple cabins that operate on an electromagnetic track. Using the principles of magnetic levitation, the cabins move up one shaft, travel horizontally, and descend to another shaft, creating a continuous loop.

Sophisticated switches help guide the cars and are mounted with carbon-fiber bearings—called slings—that allow them to change direction. The new system also requires fewer and smaller shafts compared to conventional cable-operated elevators, increasing a building's usable area by up to 25 percent.

Many, if not most, major automobile manufacturers have invested in electric-powered or hybrid vehicles. Even with the higher cost and limited range, consumers buy electric vehicles because they are less expensive to operate and better for the environment. 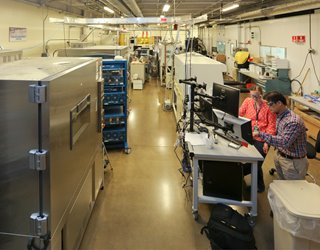 Researchers at the DOE Battery Manufacturing R&D Facility test new technologies for hybrid electric and full electric vehicles. Photo: Oak Ridge National Laboratory
But the limitations of lithium-ion batteries—energy density, and safety—must be overcome before electric cars gain significant market share. As a result, researchers are looking at ways to improve battery structure and electrode chemistry for batteries to hold more charge for a longer time.

For example, silicon nanoparticles can outperform the commonly used carbon graphite electrode and can boost energy density by around 20 percent, promising longer-lasting batteries.

Rapid advances in computer technologies have accelerated the design and production of autonomous cars. Safety remains a top concern, though—while most of these vehicles can navigate and monitor the environment on their own, they still require a human driver. 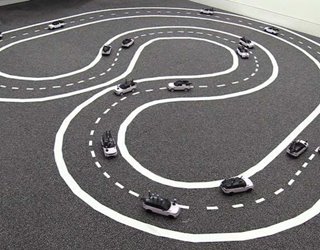 Autonomous vehicles' navigation improves when they communicate. Photo: Nicholas Hyldmar, Yijun He, Amanda Prorok
A study at the University of Cambridge found that when driverless cars communicate with each other on the road, they create safer driving conditions. By sharing obstacle alerts with each other and creating openings for other cars that need to switch lanes, they can improve traffic flow by up to 45 percent.

“For autonomous cars to be safely used on real roads, we need to know how they will interact with each other to improve safety and traffic flow,” said lead study author Amanda Prorok. “Our design allows for a wide range of practical, low-cost experiments to be carried out on autonomous cars.”

These enhanced capabilities expand the ways drones can be used. For example, researchers at the American Academy of Pediatrics found that using drones may be the best approach for responding to medical emergency scenarios, especially in crowded cities with congested traffic.

According to Mark Hanna, the study’s author and a Pediatric Fellow at SUNY Downstate, drones equipped with two-way communication and possible life-saving interventions “could save lives by responding to emergency conditions such as acute anaphylaxis, opiate overdose, asthma, cardiac arrest, and sarin poisoning.”

The Concorde Supersonic airliner took its last flight back in November 2003, flying faster than the speed of sound (Mach 1, or 770 mph). Now, a new generation of aviation companies hopes to be flying passengers at hypersonic speeds of Mach 5 (3,800 mph)— or even higher—sometime in the near future. Such aircraft would complete the transatlantic New York City to London journey in about two hours. 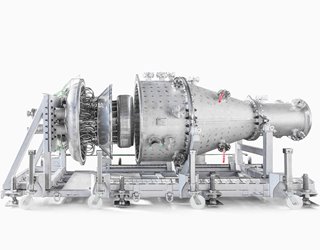 New engine technologies might bring about hypersonic air travel. Image: Reaction Engines
To that end, To that end, Reaction Engines, a British firm, has successfully tested an engine cooling system that could support aircraft flying at Mach 3.3, with the ultimate goal of reaching Mach 5. The pre-cooler lowers temperatures by passing super-hot air over thousands of tiny coolant-filled tubes.

“This is very exciting,” said Jeffrey Hoffman, an aerospace engineering professor at the Massachusetts Institute of Technology (MIT). “But there’s a long way to go before we’re flying hypersonic vehicles from the surface of the Earth up into orbit. They’re trying something very new, pushing materials to extreme limits, and there are a lot of unknowns in there. We just have to wait and see.”

The latest engineering courses, now 25% off 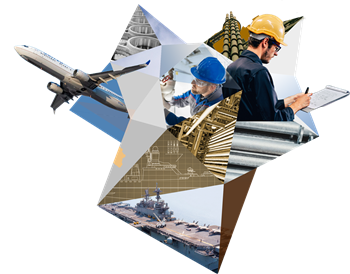 As a leading developer of educational resources for engineers, ASME offers a wide range of courses designed to help engineers develop both theoretical knowledge and applicable skills.

With hundreds of relevant courses to choose from, ASME’s accredited, skill-based learning solutions support the success of your employees and your business.

For a limited time, get 25% off our on demand courses when you buy for a group of 5 or more. Use code 5FOR25 at checkout to train on:

When you’re ready to get started, you can browse our full course catalog here. And if you find that you have further questions about ASME’s learning options, don’t hesitate to get in touch.