ZABC101 - Introduction to ASME Standards & Certification has been added to your cart.
View Cart
Courses

Introduction to standards: why we have them, the process for creating them, and who is responsible for maintaining them 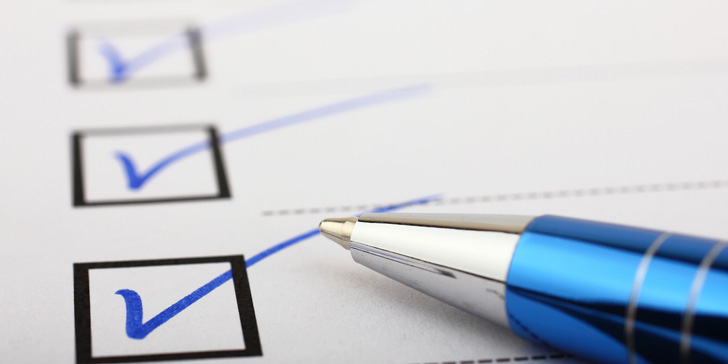 The course provides an introduction to ASME, its Standards and Certification process.  Topics include why we have standards, the process for creating them, and who is responsible for maintaining them.  The course also outlines ASME’s role in developing and maintaining Standards as well as how ASME certifies organizations in the application of these Standards.

Who should attend:
This course is designed for anyone who wants an introduction to and a better understanding of ASME standards and certification.