As the calendar flips to 2023, ASME looks forward to even greater advocacy in Washington, D.C. next year in our role serving as the voice representing engineering in our nation’s capital and continuing to solve the world’s greatest problems through engineering, science, and technology. Dive into our most popular Capitol Update content from 2022; review the top stories on engineering, manufacturing, space policy, and more!

5. Space - ASME CEO Tom Costabile writes op-ed with Congresswoman Kim in The Hill
ASME Executive Director and CEO Tom Costabile joined with U.S. Congresswoman Young Kim of California to publish an op-ed in The Hill urging members of Congress to fund programs to further build the United States’ capabilities in outer space. In it, they urge the vital importance of investing in space technology to stay competitive in the global market. Read the op-ed here.

4. Manufacturing - ASME and Autodesk Release “The Future of Manufacturing” Report
In 2022, ASME released “The Future of Manufacturing” special report, with support from Autodesk, which identifies top skills needed for mechanical engineering, manufacturing engineering, and machinist roles over the next decade. The report draws from an extensive research study interviewing the literature of nearly 80 academic, government, and industry sources in the United States, United Kingdom, and European Union; interviews with 30 academics and industry leaders in the U.S. and UK; and surveys from more than 300 in the U.S., UK, and Canada. Read the report here.

3. Bioengineering - ASME Joins with White House for Listening Session on Future Workforce Needs
ASME’s Government Relations team convened a special listening session on December 14 with representatives of The White House to discuss the future workforce needs of the bioengineering sector.

2. Science, Technology, and Engineering Policy - Congress Passes the Landmark 2022 CHIPS & Science Act
ASME was actively involved in advocating for the Creating Helpful Incentives to Produce Semiconductors for America (CHIPS) and Science Act of 2022 and encouraging its passage by Congress. The Act, which passed with strong bipartisan support, allocates $52 billion to spark U.S. manufacturing of computer chips critical to U.S. competitiveness and national security, plus a tax credit for investment in U.S. chip manufacturing. This bill also authorizes funding for key federal research agencies like the National Science Foundation, the Department of Energy’s Office of Science, the National Institute of Standards and Technology (NIST), and NASA—charting a course for the U.S. to lead science and engineering for the next decade.

1. Nuclear Energy - ASME Celebrates the DOE’s Announcement of Nuclear Fusion Breakthrough
The ASME community joined with engineers everywhere in celebrating the U.S. Department of Energy’s announcement on December 13 of a breakthrough in nuclear fusion. For over 60 years, key leaders from across the ASME community have come together to drive innovation, safety, and sustainability in nuclear energy. This historic announcement from the Department of Energy launches an exciting new chapter in nuclear engineering and a major milestone on the journey to achieving the dream of clean fusion energy and a cleaner, healthier environment. Though there are still many years of discovery and innovation ahead, we celebrate the achievements of the scientists and engineers at the Department of Energy and their partners around the world. 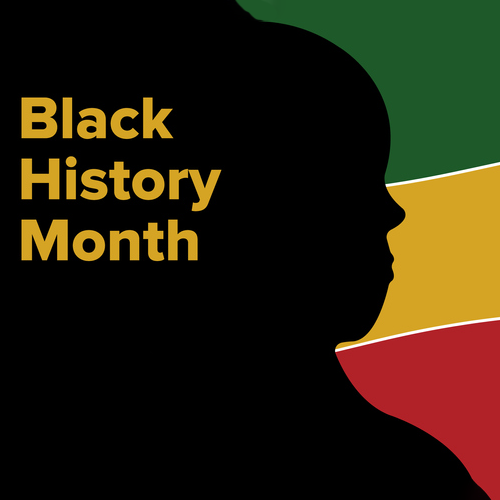