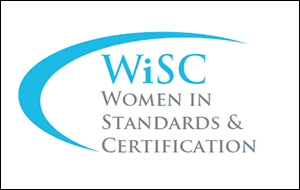 More than 75 people attended the inaugural WiSC event, which was established to highlight and celebrate the valued participation and contributions of women on ASME’s various Standards & Certification (S&C) committees and provide women engineers attending Boiler Code Week with the opportunity to meet and network with one another. 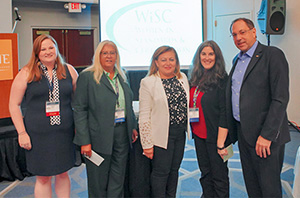 During the panel session, the three standards experts discussed a variety of topics including their experiences working on standards committees within ASME and other standards development organizations, their advice for engineers attending Code Week for the first time, and how S&C committee participation has helped to shape their careers. The women also talked about their biggest career challenges and accomplishments and offered some words of advice for engineers in the early years of their careers.