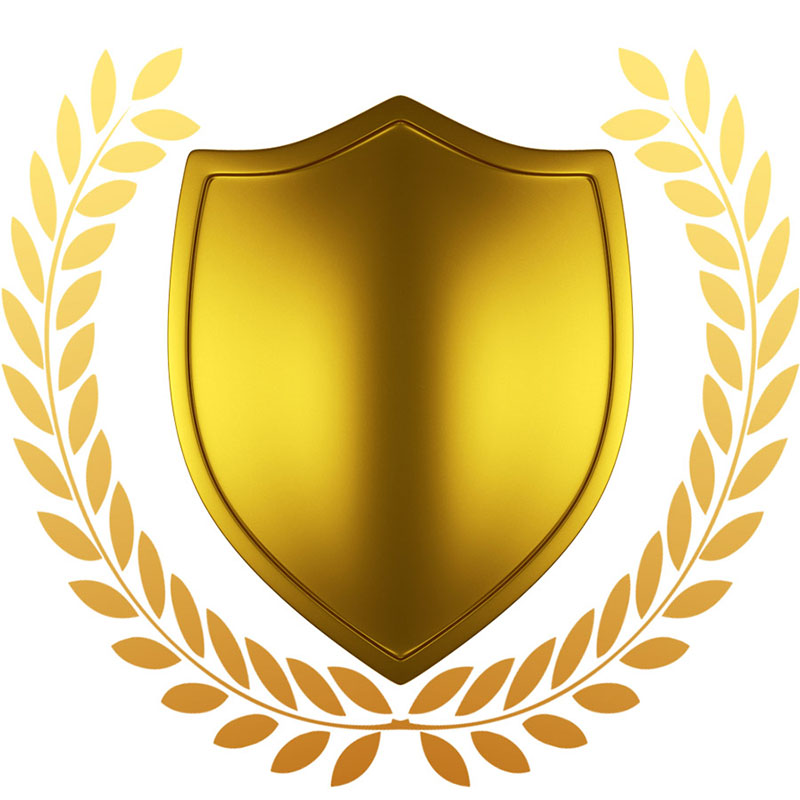 The Committee on Honors reminds members that nominations for ASME’s newest award, the Lakshmi Singh Early Career Leadership Award, are due soon. Applications for the award, which was established to recognize the contributions of female minority engineers to ASME and the engineering profession, are due April 1.

The new award is sponsored by the Petroleum Division and is intended to inspire early- to mid-career female engineers — particularly international or minority female engineers — to become more involved at ASME’s leadership level. It honors the work of Lakshmi Singh, a dedicated early career engineer and ASME volunteer who served the Society in such efforts as the ECLPSE internship program, the VOLT Cross-Sector Leadership Development Workshop and the Petroleum Division Membership Drive.

To be eligible for the award, candidates must be a current ASME member who received her baccalaureate degree in mechanical engineering no more than 15 years prior to the application deadline. Priority will be given to minority candidates. The winner of the award will receive a $3,000 honorarium, a plaque, a lifetime membership to ASME, a $750 travel supplement, and a certificate.