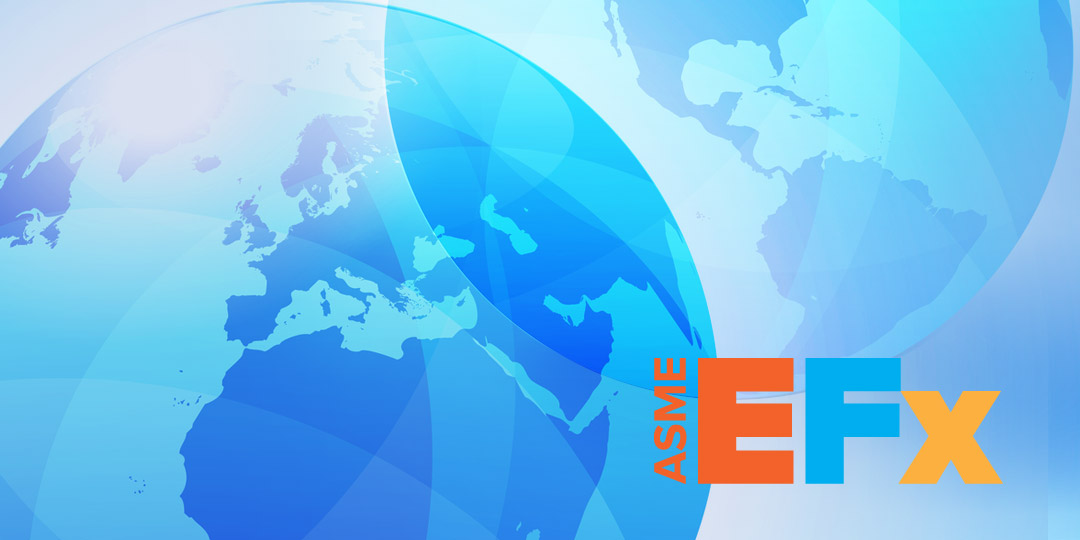 ASME recently expanded its ASME EFx™ program ― an offshoot of its successful ASME Engineering Festivals™ (E-Fests) initiative featuring smaller-scale, locally organized events for engineering students ― into two new countries. In addition to offering EFx events in India, Mexico and the United States, the Society introduced events in Lebanon and Ecuador during the past several weeks.

EFx was launched In August of last year with an event at Marwadi University in Rajkot, India, followed by several other events in India and an EFx in Mexico. The program has gained momentum this year, with eight events having already taken place so far in 2019 ― including the first in the United States ― and another five planned through the end of the year. 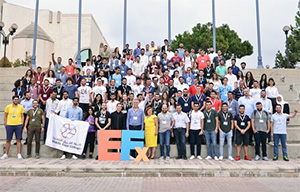 Another highlight of the EFx in Lebanon, which occurred on Sept. 27 and 28, was a keynote address by ASME Past President Madiha El Mehelmy Kotb. During her presentation, Kotb shared some of her experiences as an ASME volunteer and as the Society’s 132nd president. She also explored the opportunities that are available to students and early career engineers through ASME programs including the Society’s Career Center, career development webinars and events like E-Fests and EFx. 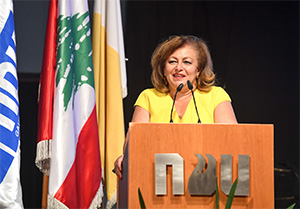 A few days later, on Sept. 30 and Oct. 1, ASME held its first EFx in Ecuador. More than 175 students registered for the event, which was hosted by the Universidad San Francisco de Quito (USFQ). ASME’s President-Nominee Bryan Erler provided opening remarks at the EFx and delivered a presentation, “Energy: Yesterday, Today and Tomorrow,” during which he explored the Society’s energy-related programs and activities and discussed the Ecuador’s energy industry, including a variety of proposed wind energy projects currently under evaluation in the country. 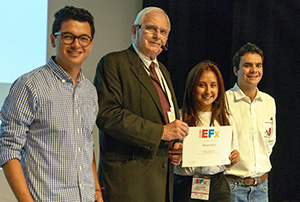 The EFx in Ecuador was also the site of three impromptu competitions: the Spreading Ideas Challenge oral presentation competition, a CAD Challenge, and a poster competition. Iván Nolivos of USFQ was named the winner of the Spreading Ideas Challenge, while Kelvin Tipantuña and Pedro Reina, also of USFQ, placed first at the CAD Challenge. Hugo Sebastían Romero of Escuela Politécnica Nacional in Ecuador took top honors at the poster competition with his poster presentation, titled “Evaluating the Thermal Comfort Inside a Building with Phase Change Materials (PCM) in Different Ecuadorian Climatic Zones.” 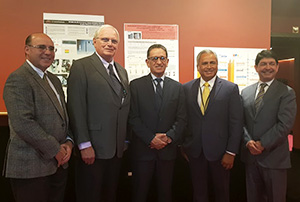 (From left) Bernardo Traversari, general manager, SERTECPET; ASME President-Nominee Bryan Erler; Juan Carlos Bermeo, Ecuador’s Oil and Gas Vice-Minister; James Ramirez from ASME Standards Technology Development LLC, and Paulo López, COO, SERTECPET.
Several more EFx events are scheduled through the end of this year, including two taking place on Oct. 12: EFx MBCE at Mar Baselios College of Engineering & Technology in Thiruvananthpuram, India, and a second EFx in the United States, to be held at the Milwaukee School of Engineering. Other currently scheduled events include an EFx on Oct. 17 at Instituto Tecnologico De Ciudad Juárez in Chihuahua, Mexico, one on Oct. 19 at Rajagiri School of Engineering & Technology in Kerala, India, and one from Nov. 15-16 at the Ghulam Ishaq Khan Institute of Engineering Sciences and Technology (GIK Institute) in Pakistan.

For more information on the upcoming EFx events, or to learn more about the EFx program, visit https://efests.asme.org/efx.