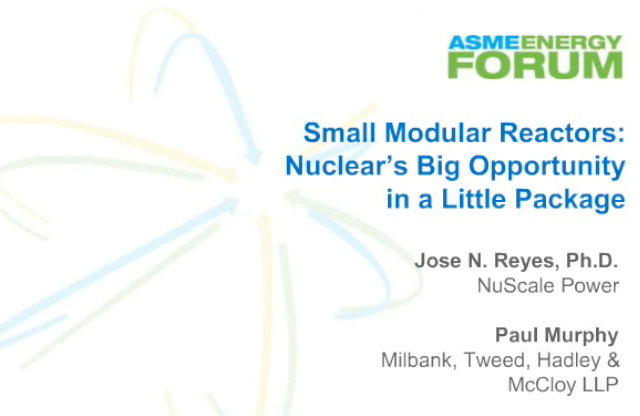 Not long ago, the United States was facing a future where the demand for oil and natural gas was being met by ever-dwindling domestic supplies -- and ever-growing imports. But thanks to the new use of some clever technology, including horizontal drilling and the hydraulic fracturing of deep shale rocks, U.S. production of oil is growing and natural gas has become both cheap and plentiful. To find out how this technology works and just how much oil and gas it might uncover, join Steve Mathis from Chevron and Philip Budzik from the U.S. Energy Information Administration for a live webinar as part of the ASME Energy Forum series.

In Case You Missed It: ASME 2020-2021 Congressional Fellowship Applications Now Being Accepted