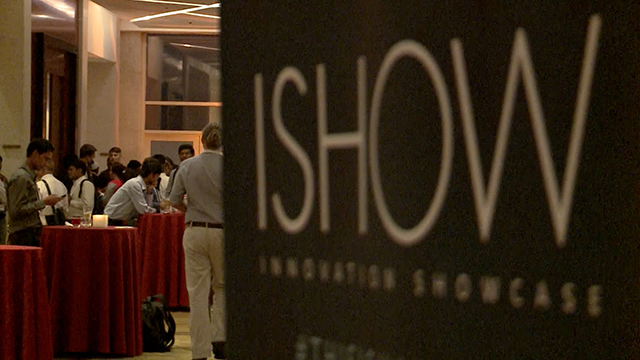 Twelve teams of social entrepreneurs from across India and Southeast Asia converged in Pune, India, to compete as finalists at ASME’s inaugural ISHOW Innovation Showcase. The competition, held in April, was the first in a series 2015 international competitions, scheduled also for Washington, DC, and Nairobi, Kenya.

ISHOW is a global competition that focuses on hardware-led social ventures.

The winners in Pune were:

-- Imaduddin Majid, Ridwan Wicaksono, and partner Syauqy Aziz, from Indonesia. Though their company, Atnic, the trio are developing a system to monitor the water quality of shrimp ponds, to help farmers increase their yield.

Read the full article about the competition in Pune.

© The copyright of this program is owned by The American Society of Mechanical Engineers. Video produced, directed and written by Roger Torda, ASME Public Information.