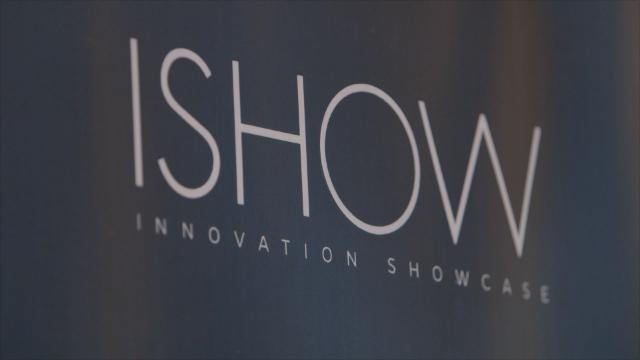 The 2015 ASME ISHOW was held across three continents, in Pune, India, in Washington, DC, and in Nairobi, Kenya. Between 9 and 12 teams competed as finalists in each city. Three teams in each location won, receiving a share of $50,000 and intensive coaching in Product and Engineering Design.

Hardware-based products presented by ISHOW teams were designed to solve problems in water distribution, farming, healthcare delivery, the supply of off-grid energy, and internet infrastructure in remote areas. Teams ranged from student entrepreneurs to seasoned engineers driven by a deep passion to help individuals and communities facing poverty, digital and physical isolation, and shortages of food and clean water.

Teams traveled far, and included competitors from Cambodia and Indonesia, and from all across India, Africa and the United States.

Learn about the winners in each of the three cities.

The ISHOW video was produced and directed by Roger Torda, ASME Public Information.