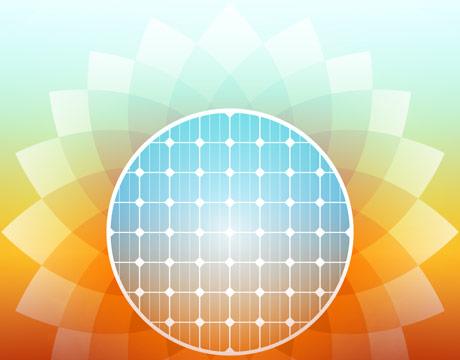 Solar power continues to grow in influence but that influence, and share of the energy marketplace, could be greater. While there are more commercial and residential roofs with panels everyday, much of the potential of this power source is still not being maximized by the consumer, let alone businesses.

“It’s not just about continuing to improve efficiency of devices but bringing cost down,” says Parsian Mohseni, assistant professor of microsystems engineering at the Rochester Institute of Technology. “It’s dollars-to-watt ratio and using new materials, new fabrication techniques, or added systems. But there’s no question the future looks exciting when it comes to solar.”

Let’s look towards that future and explore the top areas to look for improvement in engineering down the road for solar.

“Perovskite cells can reduce costs dramatically compared to solar floor cells,” says David Fenning, assistant professor of nanoengineering at the University of California, San Diego. “They’re really very new on the scene and were mostly used in solar cell concepts less than ten years ago. A problem to work on is they are sensitive to their environment, like water, so they’re not very stable. But reliability of solar cells over time can be improved. They are warrantied for twenty five years and if you get it to forty or fifty years that makes a big difference. We need to make sure all the modules get there and don’t have early failure—that makes less cost when it comes to electricity.”

This is stacking two kinds of solar cells. “For a long time that’s only been done for satellites but now we’re looking for more viability, particularly with fluorescent,” Fenning says. “It’s too expensive for terrestrial. Amazing engineering but too expensive for putting on the roof. It’s a different set of materials. People were looking at traditional need materials from Group Three and Five on the periodic table but now they are looking at tandems on silicons three and fives and also other things. High efficiency is coming on.”

The grid integration of solar and energy storage and in systems where they are compatible has great potential. “It’s happening now but will become increasingly important as solar and wind become more vital in the grid,” Fenning says. He mentions the new statistic on the generating capacity of sources of electrical power from the Solar Energy Industries Association. Its website says that solar was 30 percent in the first half of 2017, making it the second highest source. “The industry is growing when it comes to energy storage so it can have major increases in five years, ten, and twenty as production is retired, such as coal fired plants, because they can’t compete economically. That will lead to more domination by these sources.”

Smaller and more efficient may be the way of the future. Consider materials out of bulk convention, Mohseni offers. “Look at reduction in dimensionality,” he says. “Look at materials as dimensions they occupy. You can even confine materials spatially in all three spatial dimensions and generate what’s called quantum dot. In my group, we are even looking at nanowire architecture.”

Mohseni says look for using flexible platforms for growth and moving towards devices that allow us to roll up solar cells and unroll them on the go. “Too much of solar is on a rigid platform but flexible systems can use a roll-to-roll processing technique to reduce cost and have new functionality from mechanical flexibility,” he says.

For Further Discussion
It’s not just about continuing to improve efficiency of devices but bringing cost down.Prof. Parsian Mohseni, Rochester Institute of Technology 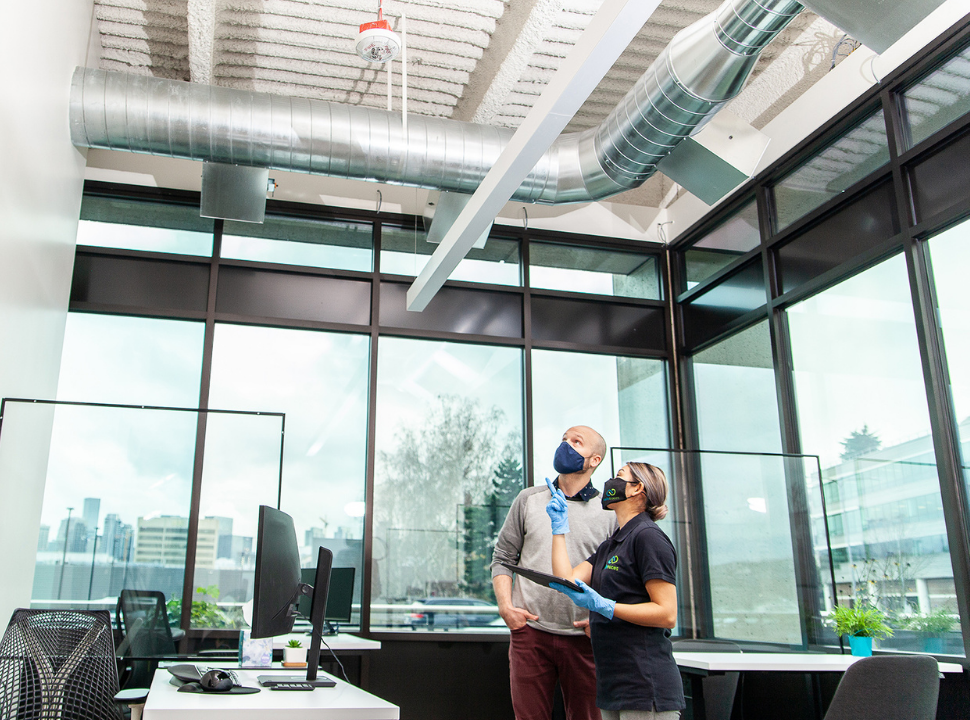