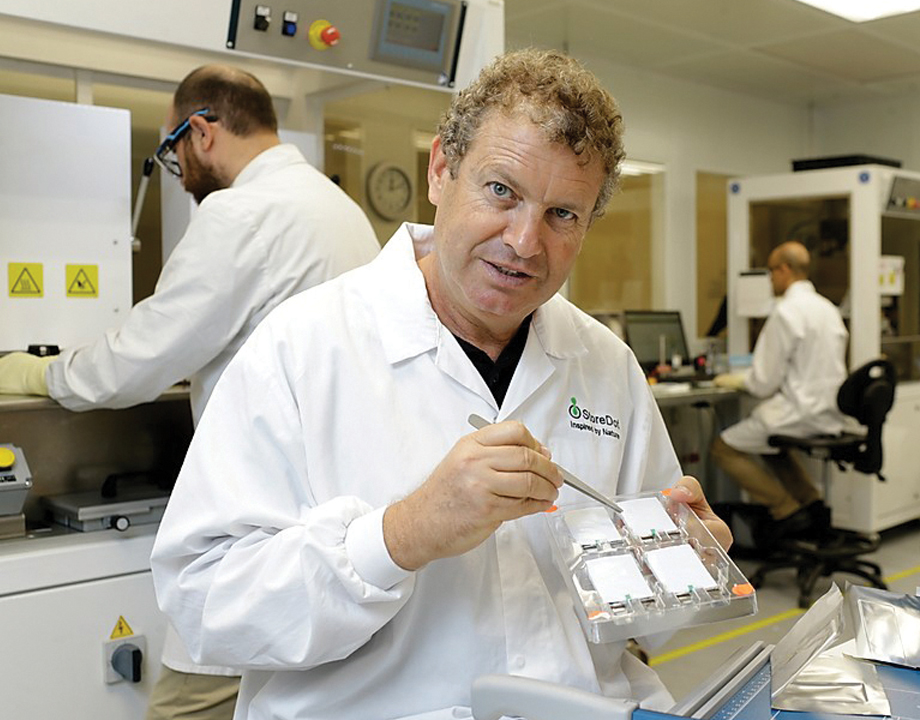 Electrical Equipment and Appliance Manufacturing Energy
Doron Myersdorf is co-founder and CEO of StoreDot, an Israeli firm that has developed a new, faster-charging lithium-ion battery using nanotechnology and new materials. The battery already has shown it can charge a mobile phone or electronic device is five minutes, and the firm followed that with charging an electric scooter in the same amount of time. Electric vehicles are next, and StoreDot already is preparing to manufacture batteries in China and Japan.

Q1: Describe your new battery, how is it similar to a lithium-ion battery and what did you change?

Doron Myersdorf: We are still talking about the lithium-ion battery. The charge transfer mechanism from cathode to anode is lithium ions in the same way that in a traditional battery you would use, but in traditional batteries, the anode is based on graphite and graphite has issues of resistance and utilization. So, our goal is to replace the graphite in these batteries with metaloids such as the tin, germanium, silicon, all these are that are known to have very fast diffusion of the ions. So, we are talking about a new generation of lithium-ion battery. 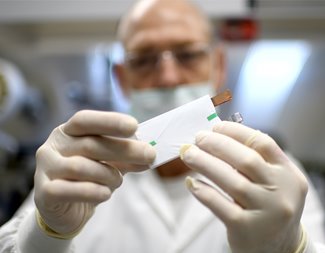 D.M.: Correct. These materials, in order to use them in fast charge, you need more surface area, so the ions will have more area to penetrate the active material, and therefore, it's better to use nanosized particles when we charge fast.

D.M. : Today the supply chain of materials, nano materials for metalloids, is basically nonexistent. There's no real production in large volume of nano particles of metaloids, such as silicon. We took this as a challenge, and we have established a group where we can buy very cost-effective silicon, which is very cheap. We can take the silicon and grind it and mill it to a consistent 400-, 500-, or 600-nanometer sized particle that would enable us to achieve the fast charge. There is a pilot facility in Italy and Israel, where we produce the engineering samples and we scale up the materials. And we are now in the process of transferring this knowledge to some facilities in Japan and China.

More for You: Infographic: 10 Applications of Nanotechnology

Q4: How fast can the battery charge a cell phone?

D.M.: Sixty seconds is what we demonstrated for the phone. You need to take your cable and modify the connector, but the battery itself is capable of one-minute full charge of the battery.

Q5: How have you addressed safety?

D.M.: Safety is is a major concern. Battery explosions have occurred because of the reactions between the lithium and the graphite and the metallization of the lithium on the surface of the anode. We are avoiding this by replacing the graphite. All the materials that we use are designed to reduce the resistance of the entire battery cell. So overall, our resistance is about half of traditional battery; less resistance so that you generate less heat. Still, safety is a concern, especially in the vehicle. So many things need to happen in order to deliver a safe and effective solution. We are only providing the low-resistance battery that is capable of ultra-fast charging.