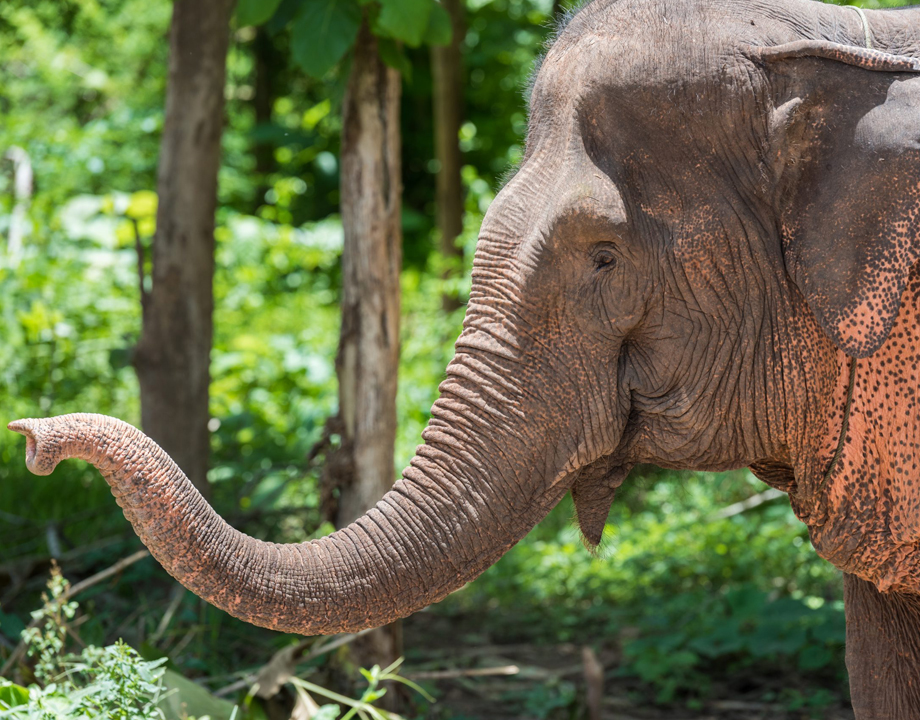 An elephant’s trunk is the inspiration for a soft gripper. Credit: Getty Imagaes

Fabricated Metal Product Manufacturing Oil and Gas Extraction Robotics
“Why did God give us hands? To grab!” says Alexis Zorba in Zorba the Greek. Roboticist have turned this piece of wisdom on its head—to grab, give them hands—a philosophy that has limited the strength and finesse with which the robots of the world do their grabbing.

“Most soft grippers have been developed based on claws or human-like structures consisting of multiple inward-bending fingers,” said Thanh Nho Do, a professor in the University of New South Wales’s Graduate School of Biomedical Engineering. “However, current grippers with multi-fingers or closed structures are ill-suited for objects that require high conformability or high-load sustainability or objects with sizes that are either smaller or larger than that that of the opening orifice of the gripper itself.”

The ability to pick up and hold structures both soft and rigid, curved and flat, perforated and smooth, hollow and solid, requires a versatility beyond that of the average robot. 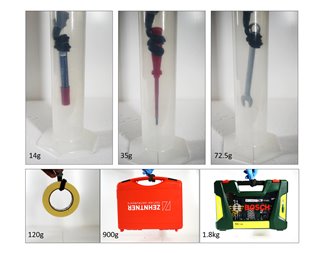 Soft gripper wraps itself with just enough force and grip to lift a variety of objects.
To remedy the situation, Do has turned to other appendages entirely. The hand and the claw, after all, are not the only tools for picking things up in the animal kingdom. Pythons, elephants, and octopusses wrap their bodies, proboscises, and tentacles, around objects, squeezing them helically to lift and move them with skill and aplomb.

“Reaching for objects, then grasping and manipulating them is usually an effortless activity for these animals,” said Do. To create a robotic gripper with similar abilities, he set out to imitate the methods of these constricting creatures. That meant creating a continuum structure with both strength and sensitivity.

Editor's Pick: Grasping the Basics and the Promise of Adaptive Gripping

The gripper that Do devised looks like nothing more than a soft black strip of fabric. But when activated, it curls around whatever item it’s next to, embracing it tightly. With that hard hug the roboscis can lift objects 220 times its weight. To achieve that strength, Do outfitted the gripper with hydraulic artificial muscles made of helical coils surrounding an elastomer microtube interior. The fabric that contains it is made of off-the-shelf stretchable and non-stretchable fabric, reinforced with a variable-stiffness tubular filament.

“While the soft muscle provides extension and twisting motions, the fabric sleeve constrains the whole composite to bend and wind up to the helical shape,” said Do. The result is strong, soft, tunable, and capable of giving a tight squeeze in a tight squeeze.

The gripper must know its own strength to pick up an egg just as well as a hammer. To do that, the gripper is embedded with a laminated novel liquid metal that provides highly sensitive force feedback, allowing it to apply just the right amount of force; the egg is held and not crushed. Do and his colleagues now are working to combine their gripper with a haptic glove to allow the wearer to remotely handle things that might require a delicate touch, such as fragile biological specimens in remote corners of the earth or the survivors of an earthquake.

With or without the haptic glove, the bot has applications wherever things need to be lifted. Thanks to its scalability—it can work at a length of meters, hundreds of meters, as well as lengths of hundreds of micrometers—the gripper can be put to use in manufacturing, construction, agriculture, the food industry, as well as the operating room. It may be a boon for manipulating objects in tight confines, whether that means pipelines, oil rigs, or keyhole surgeries.

Eventually the engineers, manufacturers, surgeons, and Zorbas of world may come to see that there are better ways of grabbing things.

Micahel Abrams is an independent writer in Corrales, N.M.