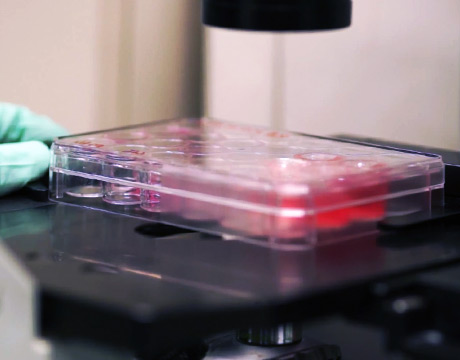 Inspired by the critical need for more donated lungs until a time when organs hopefully may be 3D bioprinted, a Columbia University team of bioengineers and physicians has been working for the past five years on alternative approaches, particularly rescuing damaged donor lungs that have been rejected.

“We have done a lot of work…and research, from basic biology to engineering, clinical science, and also small animal studies,” says Gordana Vunjak-Novakovic, Mikati Foundation Professor of Biomedical Engineering and Medical Sciences at Columbia Engineering. She leads a multidisciplinary team that includes, among others, Matthew Bacchetta, associate professor of surgery at Columbia University Medical Center and New York-Presbyterian.

During that time, team members began understanding how to keep the lung functioning outside the body, how to remove cells, how to measure functional parameters, how to use stem cells in the right format to deliver them to the lung, and much more. Among techniques they developed for improving lungs was replacing defective cells with new therapeutic cells from the transplant recipient as a means of helping prevent rejection.

“Then we came to a bigger challenge a little over a year ago,” Vunjak-Novakovic recalls. No matter what they tried, they couldn’t get the lung to maintain its function longer than approximately six hours. That didn’t allow enough time for newly developed reconditioning techniques to do their jobs. If the time frame could be extended, they believed that they could bring to an acceptable level a good number of the four out of five lungs evaluated but rejected at transplant centers due to the decline in quality during transport.

“You supply the lung with everything it needs: the oxygen, the blood flow, et cetera, but then the question we kept asking ourselves was ‘What’s missing?’” she says. The team then realized that it was the systemic component that was missing. That became the basis for an approach that resulted in a first and a breakthrough: maintaining a fully functional lung outside the body for several days.

The team drew on an abandoned surgical procedure called cross-circulation, used during the early days of open heart surgeries to exchange blood flow between two patients and reconfigured it, developing a radically new technology. The procedure enables long-term support of living organs outside the body by providing critical systemic and metabolic factors that were missing.

Then there were other challenges to keep the lungs viable since the time outside the body was going to be for a longer period than ever before. They designed a temperature-controlled humidification system and a recirculating warm-water organ basin to prevent the lung’s outer surface from drying out and provide normal body temperature.

The team also needed to engineer new devices and components to allow for adequate blood flow into and out of the lungs during cross-circulation. They engineered a dynamic system capable of height and hydrostatic pressure adjustments and feedback-regulated pressure-controlled flow. They also developed techniques to precisely target drugs and cells to where they wanted them eliminating repeated lung biopsies.

Recently appointed the first professor from Columbia Engineering to the rank of University Professor, Columbia University’s highest academic honor, Vunjak-Novakovic said this is the most complex study her team has ever done and also one of the most exciting because it has the highest potential for clinical translation - and soon.

“There were a lot of different aspects that you have to work out and had to all come together. It’s a very complex process,” but she says in the short time from when the study was started about 18 months ago until the publishing of the latest results on “Nature Biomedical Engineering's” website in March, everything worked.

“From day one, from the very first experiment, things worked and in a very robust and reproducible way,” Vunjak-Novakovic says. “This makes us particularly happy. We believe the technology will be transferred to many users without too many problems because of that.”

She says high-level cooperation among the members of the integrated engineering-surgical team has been critical and continues as they move forward. The next step is clinical. “We want to come soon to the point where we can repair lungs that can be offered to patients soon. It’s a real crisis,” she says. According to Donate Life America, More than 1,400 adults and children in the U.S. are waiting for new lungs.

The team’s most immediate goal is to increase the number of acceptable lungs for transplant in patients with acute lung injury, the specific condition the team studied, by bringing the rejected lungs to an acceptable level and also by conditioning them so they will transplant better and reduce the immune burden.

Another immediate goal, already being worked on, is extending the approach to other indications, such as chronically damaged lungs by disease, and also to other organs, such as the liver and kidneys.

“This is a phenomenal opportunity to do something practical to move this technology into clinical practice. It’s not going to happen tomorrow. But it is one of these projects where you can plainly see that it may happen quickly,” Vunjak-Novakovic says. An exact time is difficult to pinpoint, but it’s not years and years. “We will know much more in six months or so when we finish some ongoing studies,” she says.

This is a phenomenal opportunity to do something practical to move this technology into clinical practice. Prof. Gordana Vunjak-Novakovic, Columbia University 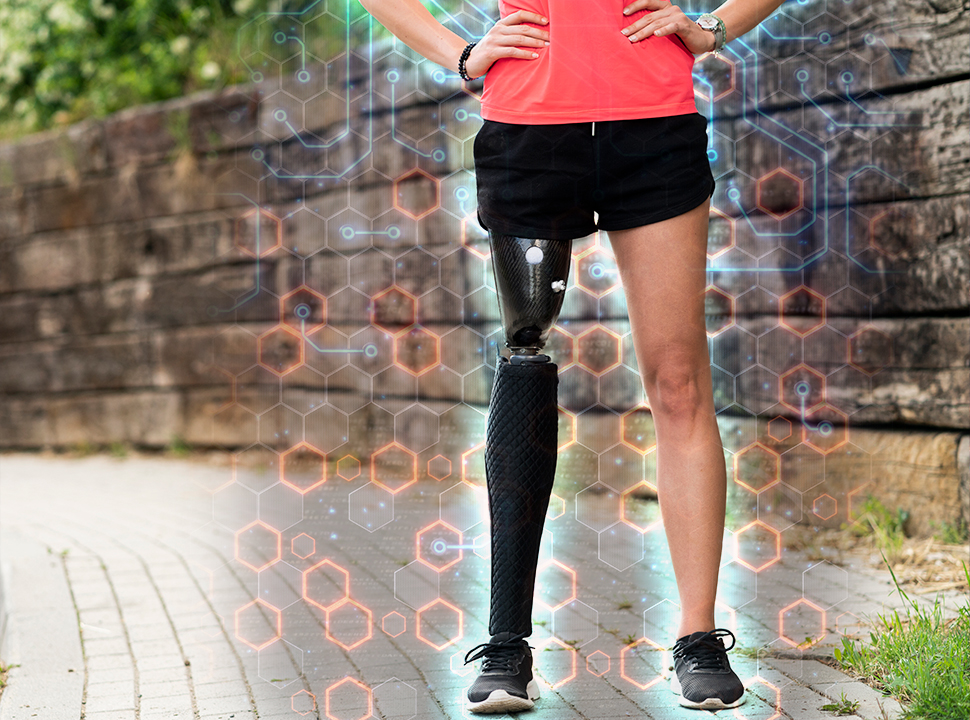