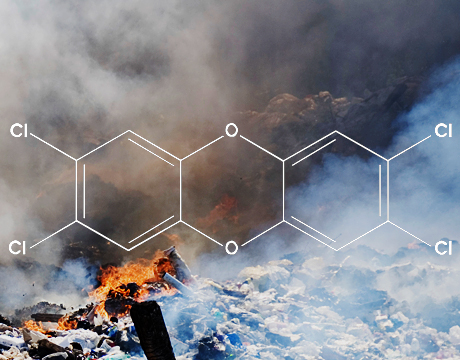 In the 1970s, as more and more municipal waste combustion plants came online in the U.S. and Europe, environmental scientists on both continents began looking at the production of airborne dioxin from the facilities and the potential threat to human health. The dioxin, these scientists concluded, are released from the flues of the waste combustors when waste products made of polyvinyl chloride plastic, or PVC, is incinerated.

At the time, Charles O. Velzy was president of an environmental engineering consulting firm providing technical services to one of the businesses most impacted by the spate of dioxin reports – solid waste processing. He was also serving in the leadership of the Society's Solid Waste Processing Division and Research Committee on Industrial and Municipal Waste.

Velzy is one of several former ASME presidents who gave an oral history to the ASME History and Heritage Committee.

"The dioxin issue first became of concern to ASME at the 1980 Biannual Conference of the division," recalled Velzy, who nine years later was elected the 108th president of the Society. "Many members in the division believed the issue warranted in-depth technical discussion." 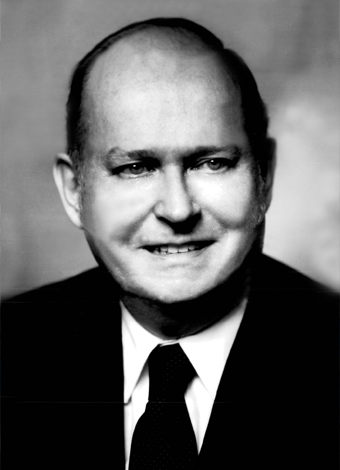 Charles O. Velzy, ASME Past President
While operators of the facilities were aware of the presence of dioxin emissions during combustion, many were not convinced that increases in the volume of PVC in the waste stream necessarily produced increases in emissions of the toxin.

"People in the industry were, of course, extremely concerned, as the initial reports lacked a research foundation and supporting technical data to carry out a comprehensive analysis and assessment," said Velzy.

Velzy in 1980 chaired an ad hoc committee under the auspices of the Research Committee on Industrial and Municipal Waste, which was tasked to provide the scope and framework for a comprehensive, science-based study into the dioxin issue. Subsequently, the consulting firm Arthur D. Little was contracted to do a survey designed to gauge the level of knowledge in the engineering community regarding dioxin, resulting in a report titled "State of the Art of Dioxin from Combustion Sources."

"The ASME Research Committee on Industrial and Municipal Waste believed that the Society could provide a service by bringing together all pertinent information scientists understood about dioxin – what it is, how it forms, how it is destroyed," said Velzy. "This foundational basis would then enable the scientific community to arrive at critical decisions, including how to control the dioxin emissions."

In 1995, ASME published The Relationship Between Chlorine in Waste Streams and Dioxin Emissions From Waste Combustor Stacks, an exhaustive technical evaluation compiling more than 1,900 tests of dioxin emissions from 169 waste-to-energy plants, cement kilns, biomass combustors, and medical waste incinerators from diverse locations around the world.

In carrying out the tests, engineers fed chlorine in the waste stream, and then measured the combustion emissions to determine a possible causative link between the chlorine content and the formation of dioxin in the flue gases. Eighty percent of the facilities in the study showed no statistically significant relationship between chlorine input and dioxin; the authors stated: "The hypothesis that fuel chlorine content and combustor flue gas dioxin emissions are related was not confirmed by the data analyzed in this study."

While the study was issued five years after Velzy's term as ASME president, the engineer from Illinois played a major role in laying the foundation for key studies, beginning in 1980 and continuing to his ASME presidency in 1989-1990. Velzy, in the oral history, looked back on a research endeavor that "was time-consuming, challenging and, at the same time, very exciting."

It also provided lessons. "The public does not understand the critical role of sound scientific and engineering analysis to assess oftentimes misconceived notions of environmental damage brought by certain technology," said Velzy. "The dioxin project demonstrated that there is a correct approach to dealing with environmental issues, one that is based on sound engineering."