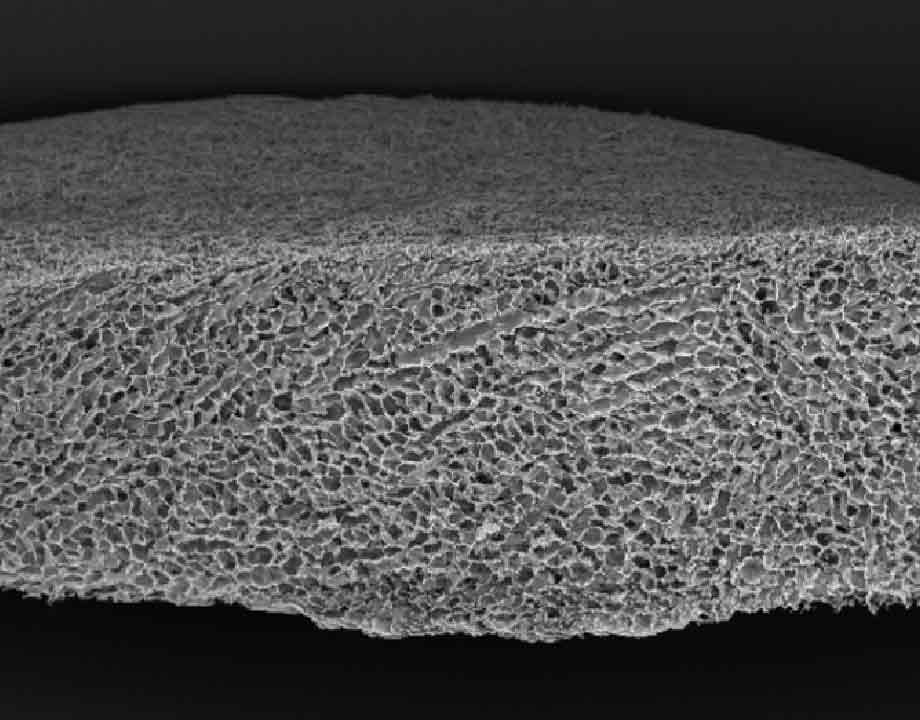 Surgeons often transplant bone marrow to treat cancer and other diseases because marrow generates precursor cells that go on to populate the body’s immune system. Yet many patients struggle to convert all these newly transplanted cells into immune system precursors.

To improve patients’ odds of survival, Harvard University researchers have created a nanoengineered gel that mimics bone marrow. Once it is injected under the skin, it could serve as another location where the body can produce immune precursor cells.

“It is a factory, in that it’s a foundry that works continuously,” said Nisarg Shah, the nanoengineering researcher who led this work at Harvard. Shah is now a professor at the University of California, San Diego.

Ultimately, the researchers hope to formulate a small, off-the-shelf injection that doctors can deliver after a bone marrow transplant. This would enable patients to recover immune functionality faster.

The advance fits into the growing field of cell-free therapies, which prompt patients’ tissues to produce therapeutic agents. This contrasts with cell-based therapies, where physicians infuse cells grown outside the body into patients’ bloodstreams. Cell-based formulations sometimes pose manufacturing and toxicological issues.

Recommended for You: Mapping the Heart for Future Health 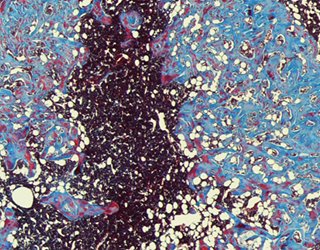 Harvard’s bone marrow cryogel three weeks after injection. The outside is covered with bone shell while the inside of the sponge resembles bone marrow with blood vessels running through it. Image: Harvard University
In a typical bone marrow transplant, surgeons first implant the bone marrow into a patient and then infuse him or her with stem cells. The bone marrow recruits these stem cells as they circulate through the bloodstream and turn them into immune precursor cells. The blood stream then transports the precursors to the thymus, where they evolve into T-cells, a type of immune cell that finds and destroys diseases and other threats.

The gel developed at Harvard directs the body to assemble stem cells into precursor cells by establishing a niche. This is an environment whose biomechanical and biochemical properties resemble those found in bone marrow. Like bone marrow, the gel’s niche scavenges stem cells from the bloodstream.

“The transplanted stem cells go to the gel’s niche,” said Shah. “There, they receive instructions that essentially tell them to start becoming these adaptive immune cells, specifically T-cells.”

Other ways of improving a patient’s T-cell count exist. These include infusions of donor T-cells, T-cell precursors, and cytokine proteins that encourage T-cell growth. They could also improve immune response.

Yet these approaches come with risks. Cytokines can be toxic, and donor T-cells may attack a patient’s tissues if they are not a good genetic match. It’s also not clear if these procedures have versatile, long-lasting effects.

Shah and his team aimed to address these issues by creating a secondary processing site to transform stem cells into immune cell precursors.

Getting the gel to encourage new cell development was a challenge. While researchers have synthesized many materials that support or expand an existing T-cell populations, they have had a difficult time generating new cells over prolonged periods of time.

“There are many studies where cellular viability is good, but it’s very difficult to go further,” said Yichun Wang, a biomedical engineer at University of Michigan who also develops structures that resemble bone marrow. She was not involved in the Harvard research.

The first step in recruiting stem cell transplants to transform into immune precursors is to mimic natural bone’s structure.

To create a spongy, porous material, Shah and his colleagues quickly freeze a polymer solution of alginate-polyethylene-glycol as it starts to solidify. Tiny ice crystals form in the material before the polymer cures. The gel then stabilizes around tiny spheres of ice. Upon thawing, the gel retains pores where the ice crystals once were.

The resulting gel approximates bone marrow well, Wang said. It retains its structure when injected into the body and permits cells from the body to infiltrate its structure. On the down side, it is non-degradable and would require surgical removal.

Editors’ Pick: Smart Bandage Does it All

The real breakthrough, Wang said, is that the researchers found a way to incorporate two proteins–growth factors—that foster cell development within their structure.

At the project’s outset, Shah and his team knew these growth factors could encourage immune cells, but they had to tune the formulation of these proteins within the gel to create the cellular foundry they had in mind. Initially, they allowed both growth factors to diffuse out of the gel to reach more surrounding cells. In that form, the researchers found that DLL-4 did not encourage many immune cells to differentiate.

So they decided to chemically lock DLL-4 into the polymer forming the alginate-PEG gel. This magnified the effect the DLL-4 had on surrounding cells.

BMP-2, however, worked in an opposite way: When it was tethered to the gel, the growth factor did not create a niche environment. So Shah and his team encapsulated the BMP-2 in a coating that let it diffuse slowly out of the gel.

The team tested the gel on mice with injections just above the animals’ hind legs. The gel increased the number of T-cell precursors and improved tolerance of new bone marrow transplant cells.

From other mouse studies, Shah and his team found that delivering this gel with a bone marrow transplant boosts the immune system more than delaying delivery after the transplant.

The team’s next step is to learn how to tune dosage and delivery in larger animals. Ultimately, they hope to reach clinical trials.

Menaka Wilhelm is an independent writer. 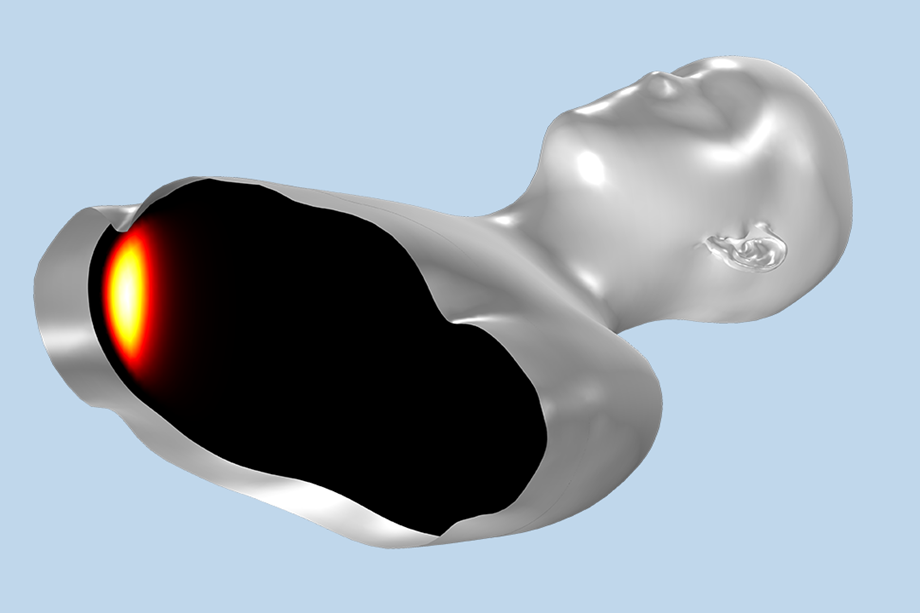