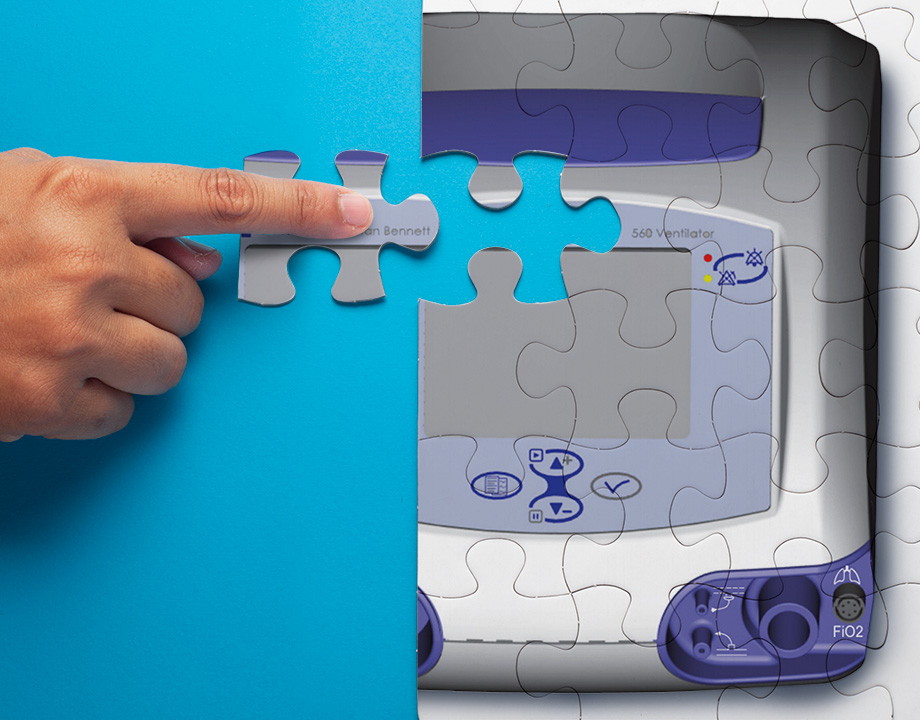 Advanced Manufacturing Building Equipment Contractors Electrical Equipment and Appliance Manufacturing
Medical device maker Medtronic recently made available all the engineering files for its relatively low-cost, portable Puritan Bennett 560 ventilator because the design is particularly well-suited for “inventors, startups, and academic institutions” that want to create their own, adapted designs and to quickly ramp up production, the company said.

Those communities, however, probably won’t be able to make quick use of the designs because they include a number of complicated and sometimes outdated files, several engineers said. Important pieces of the design files also appear to be missing, and sourcing parts would also be a problem.

At the same time, this release is an important first step. 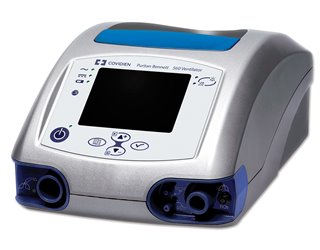 The ventilator has three separated control systems—one for the ventilation control, one for power board management, and another for the back-up battery management. Photo: Medtronic
The Medtronic information includes full design specifications, product manuals, design documents, and the software code for the PB560 portable ventilator hardware. As of April 15, the company reported more than 90,000 registrations for design specifications.

The model was originally launched in 2010 by a company called Covidien, which later merged with Medtronic. The company currently sells the ventilator in 35 countries with an average selling price of less than $10,000. Because it is lightweight and compact, compared to other hospital-use ventilators, it can be transported easily, according to a Medtronic statement.

While the design is already a decade old, the device has proven itself through widespread use, electrical engineer Bob Baddeley said. He writes for Hackaday, a blog that publishes software and hardware hacks.

The device maker isn’t releasing the files via open-source, but through a permissive license that expires when the World Health Organization declares COVID-19 is no longer a threat or on October 1, 2024, whichever comes first.

On April 8, shortly after making the PB560 files available, Medtronic announced it had received approval from the U.S. Food and Drug Administration to immediately market the same ventilator in the U.S. in light of the coronavirus outbreak. The company is prioritizing PB560 production and expects the ventilator to be available in the U.S. market by May, according to a company statement that doesn’t specify where the ventilators will be produced. Medtronic also offers four other ventilators in its portfolio.


A key drawback for makers and academic institutions that seek to adapt the PB560 ventilator design is acquiring specialized valves made only by Norgren, a Swiss company, said Yan Wang, Georgia Tech associate professor of computer-aided engineering and design. His students are studying the Medtronic files and open-source designs in order to create a ventilator that is easy to produce and use.

“Medtronic is kind of the integrator,” Wan said after studying the design. “The core components are the electronic control valves and Norgren makes those. If you wanted to do it yourself, you’d have to purchase the valve from the vendor.”

Still, the release is an important first step in getting engineers in on the project, Thomas Kurfess, chief manufacturing officer at Oak Ridge National Laboratory, said.

“I love that Medtronic did this,” he said. “Yes, there are lot of logistics you’d have to overcome. But this helps at least chip away at a problem.”

Recommended for You: ​Sharing Ventilators: Will Hacks Really Work?

The ventilator seems to include about roughly 1,000 mechanical and electrical parts, said Horia Pais, a developer at UTI Defense and Industrial Technologies in Romania. The CAD files that were used to create the printed circuit boards are not part of the Medtronic PB560 release, he said.

“To start redesigning the equipment, based on the schematics and the PDF is not a very rapid way to obtain the desired result—a working and fully qualified ventilator, ready for the production phase,” Pais said.

The Medtronic PF560 files appear as PDFs in Gerber format, an ASCII vector format for used to describe the different layers in printed circuit boards (PCBs). Pais compares them to a picture of an apple.

“You can see the apple, but you can’t eat it,” he said. “For the schematic diagram, the PDF files can be used to see how the connections are made, and of course, to redraw the schematic in your own CAD program. But when we speak about a complex product with mechanical and electronic parts functioning together and led by software, the design and manufacturing problems are multiple.”

The ventilator has three separated control systems—one for the ventilation control, one for power board management, and another for the back-up battery management. There are four different printed circuit boards: a main board, a board for the buzzer, a board for the power pack connection, and a board for motor control. The critical components, including the microturbine, are also not specified, Pais added.

He also pointed out that components such as the ventilation, the power board, and the Li-Ion battery pack must be manufactured separately and must be tested separately. “As an example, for the power board management, a simulated load is mandatory, with different load profiles enabled,” he said.


While the ventilator can’t be rebuilt on the maker level, Baddeley said the files are useful.

“The optimist in me says that after what happened to California with 170 ventilators arriving broken, it might be nice to have open designs to aid in repair of existing non-functioning ventilators,” he said.

It’s his hope that the files could be used to repair existing units not in service. “Already, having the service manual and an explanation of the testing process is a huge help in this area,” he said. “It would be technically possible to fabricate replacement parts to the original specifications if OEM replacements were for some reason unavailable.”

Baggeley calls for more medical device designs to be published as open source.
“This is a great step, and we hope that useful information can be gleaned from this available design, and that others will follow your lead,” he said. “While it’s not possible to recreate the product with the currently available files, it is a revealing view of the complexity involved in not just ventilators but any medical device.”