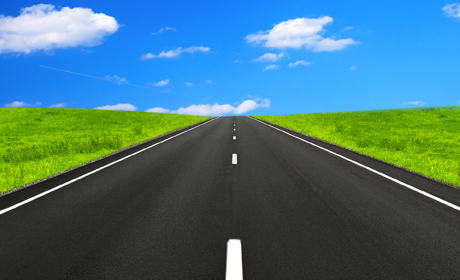 Here come the Nissan Leaf and Chevy Volt, the early entrants in the U.S. electric vehicle marketplace and the end products of more than 20 years of automotive innovation and advanced research and development.

Environmentalists and green car advocates—along with a loyal following of public policyholders, car buyers, and engineers—herald the Leaf, Volt, and other electric vehicles (EVs) due to arrive in the next few years as symbols of hope for clean, energy-efficient transportation.

Time will tell if the new battery-powered automobiles establish a significant foothold in the marketplace. But for now, the technology the electric vehicle aims one day to replace—the internal combustion (IC) engine—is thriving and enjoying significant gains in research and development activity.

At universities, national laboratories, and corporate R&D centers, engineers and scientists are pursuing research to increase design and performance efficiencies in the IC engine across the full range of vehicles including passenger cars, light-duty trucks, sport utility vehicles, and heavy transport vehicles. The R&D activity is directed at both the spark-ignited and diesel IC engines, and much of it is focused on emissions control.

"I would say the focus and strategy of the current research in the internal combustion engine are to reduce emissions," said Song-Charng Kong, professor of engineering at Iowa State University, Ames, which houses its Internal Combustion Engine Laboratory. "The federal emissions standards are stringent and all the engine manufacturers must be able to meet those standards."

IC engines create pollutants due to the imperfect process by which gasoline fuel is burned and mixes with air in the chambers of the engine. Since 1974, the auto industry's primary defense against air pollution in the spark-ignited internal combustion engine has been the catalytic converter, which captures carbon monoxide and other pollutants and converts them into carbon dioxide and water, which are emitted into the atmosphere.

While CO2 control remains vexing for engine companies, researchers in recent years have had some success in reducing nitrogen oxides (NOx) through homogeneous charge compression ignition (HCCI) technology, a process that involves low-temperature combustion. "Reducing the combustion temperature allows us to pretreat the NOx emissions, essentially capturing them before they enter the catalytic converter," said Kirby Chapman, director of the Internal Combustion Engines Laboratory at Kansas State University.

Research programs for cleaning up diesel engines are largely after-treatment strategies. Southwest Research Institute (SwRI) in San Antonio, Texas, has launched Clean Diesel-V, a research program to reduce engine emissions through high-efficiency combustion, advanced-boost, and variable valve actuation systems. "We are in a 20-year effort to further the technology for clean diesel engines," said Charles E. Roberts, an engineer in SwRI's engines, emissions and vehicle research division. "We are aiming at 50% thermal efficiency, which will enable advancements in emissions reduction."

Researchers at Iowa State are taking emissions control in diesels to another level, running the engines on biorenewable fuels to achieve perhaps the closest thing to "green gasoline" as the automotive industry has seen. In a process called fast pyrolysis, researchers are able to convert solid biomass into a kind of bio-oil, which has different properties than regular petroleum-based fuels. "This research is a work in progress," says Kong. "The engine and its corresponding control functions would need to be redesigned and re-characterized to use biorenewable fuels."

Engineers in the IC engine community agree there are practical limits to CO2 control in systems that burn carbonaceous fuel, and point to the role of other research programs that aim to increase fuel efficiency and decrease the grams of CO2 released per mile traveled. Researchers at organizations like SwRI and the U.S. Dept. of Energy's Sandia National Laboratory are collaborating with automotive companies on advanced transmission technology and new materials to reduce structural weight, among other initiatives designed to improve fuel efficiency.

While IC engine research progresses, many people are betting the electric vehicle can create a thriving market, and the introduction of the Volt and Leaf represents a step in the direction of carbon reduction in the transportation sector. Still, the EV must overcome stubborn cost and performance barriers to win mass public appeal. The cost of a battery for an electric car is between $10,000 and $15,000, and that's for a power source producing a range of only about 55 miles. Given the limited range, the batteries will require frequent recharging, difficult for a motorist venturing far from home because infrastructure for servicing EVs does not yet exist.

Until the electric car business can overcome these problems, it appears the tried-and-true internal combustion engine, at least for the next several years, is not going the way of chrome bumpers and tailfins.

We have made great progress in the last two years in developing a new generation of exhaust catalysts for reducing emissions in the diesel engine.Victor Wong, principal researcher, Sloan Automotive Laboratory, Massachusetts Institute of Technology. 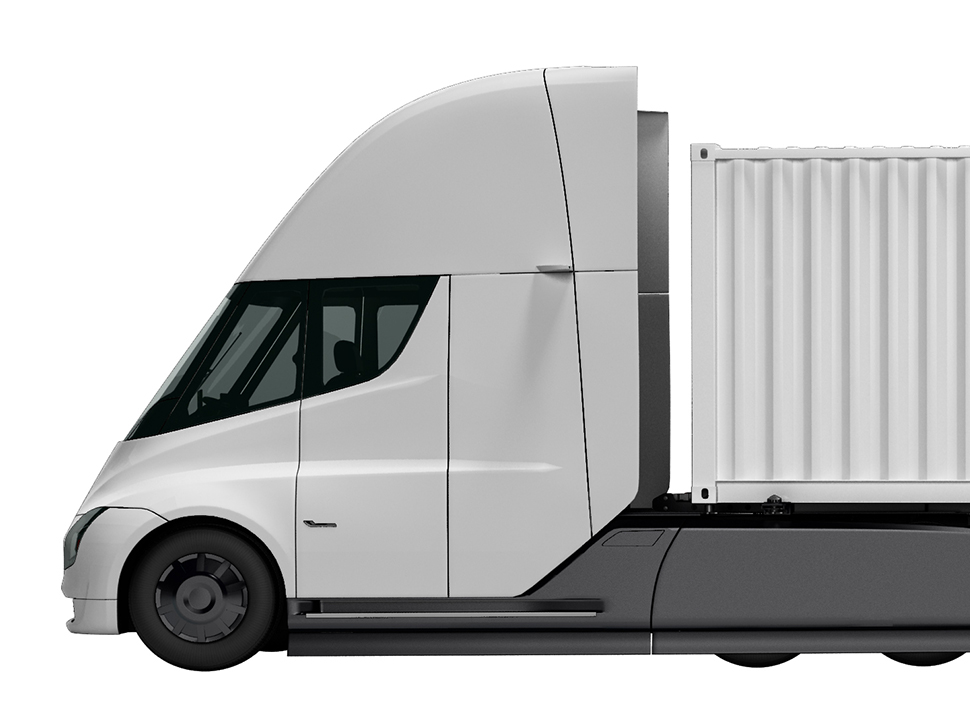