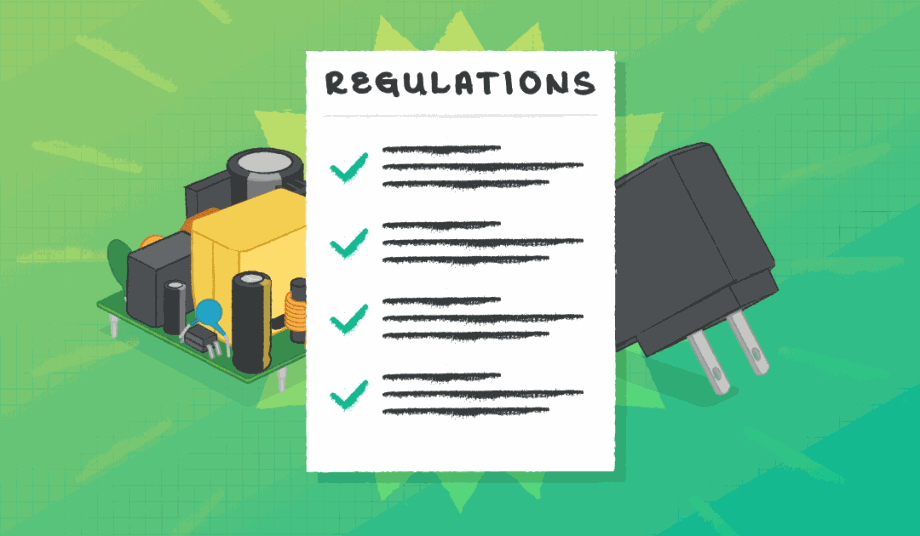 Regulations from governing bodies seem to exist throughout our lives, and regulations regarding power supplies for electronic equipment are no exception. Most regulations addressing power supplies can be placed in one of three categories: Compliance with some of these regulatory issues is mandatory, while compliance with some of the others may be voluntary. For example, the geographical and geopolitical region in which the products are sold will often affect the regulations’ applicability. It may be sufficient for the power supply only to be designed to meet the regulations in some applications. In contrast, in many situations, the power supply will be required to be labeled that they meet the requirements and have the supporting test results available for certification agencies.


The primary international organization which creates regulatory safety standards for electronic products is the IEC (International Electrotechnical Commission). Different global markets typically accept, modify, and then accept the standards published by the IEC. Regulatory standard IEC 62368-1 is an example of a recently released standard that has been adapted to international markets. This standard applies to equipment used in the ICT (Information and Communications Technology) and AV (Audio Video) markets. The United States has adopted version UL 62368-1 of the IEC standard, while the EU has adopted version EN 62368-1 of the same standards. Multiple editions and iterations of the IEC standards are often created in addition to the geographic and geopolitical variations.


While the previously mentioned IEC standards relate to preventing fires and hazardous voltages to humans, the EMI (Electromagnetic Interference) and EMC (Electromagnetic Compatibility) standards ensure that electronic products ‘play well with each other’ as relates to electrical noise and interference. While there is no single standards organization for EMI and EMC concerns, there is awareness in most countries, so the standards are similar. In the US, the governing organization for EMI and EMC is the FCC (Federal Communications Commission), while in the EU, the governing document is the EMC Directive (2014/30/EU). Most countries outside the US and EU use a variation on the EMI and EMC standards from either the US or the EU. 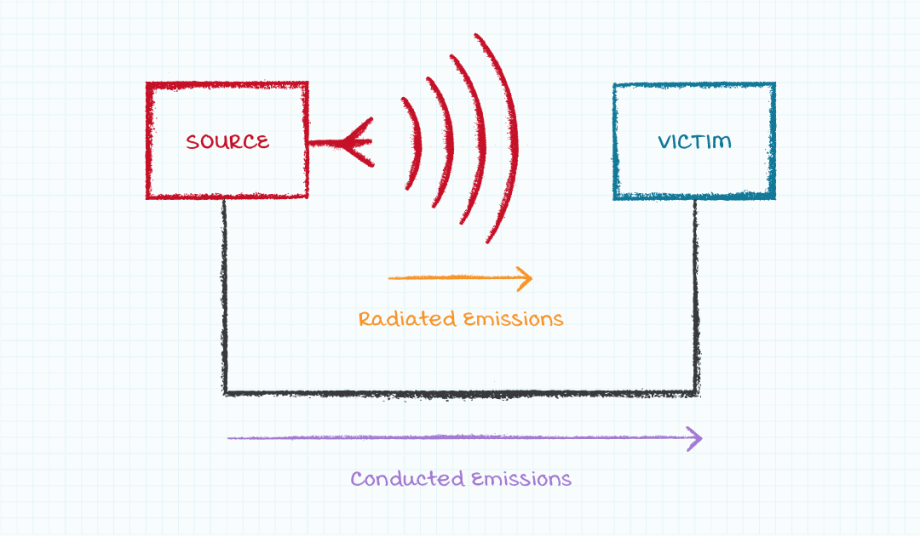 One of the first governmental bodies to implement power supply conversion efficiency requirements was the CEC (California Energy Commission) in 2004. There have been numerous versions of power supply conversion efficiency requirements created since 2004, some of them being Energy Star, managed by the US EPA (Environmental Protection Agency), and more recently the IEMP (International Efficiency Marking Protocol), which is implemented in conjunction with the US DOE (Department of Energy). The IEMP standards are identified by Roman numerals; the current version of the standard as mandated in the US by the DOE is Level VI. 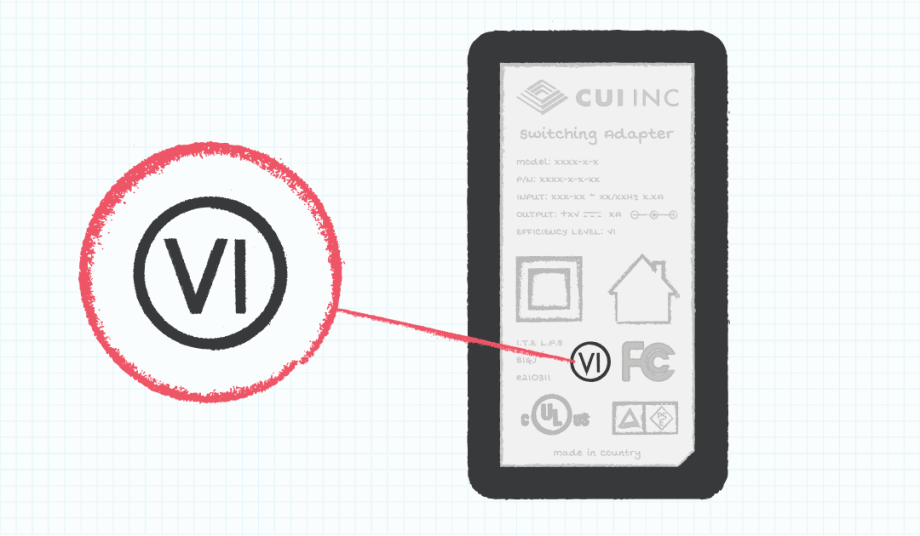 Andrew Johnson is a director of product manager at CUI Inc.