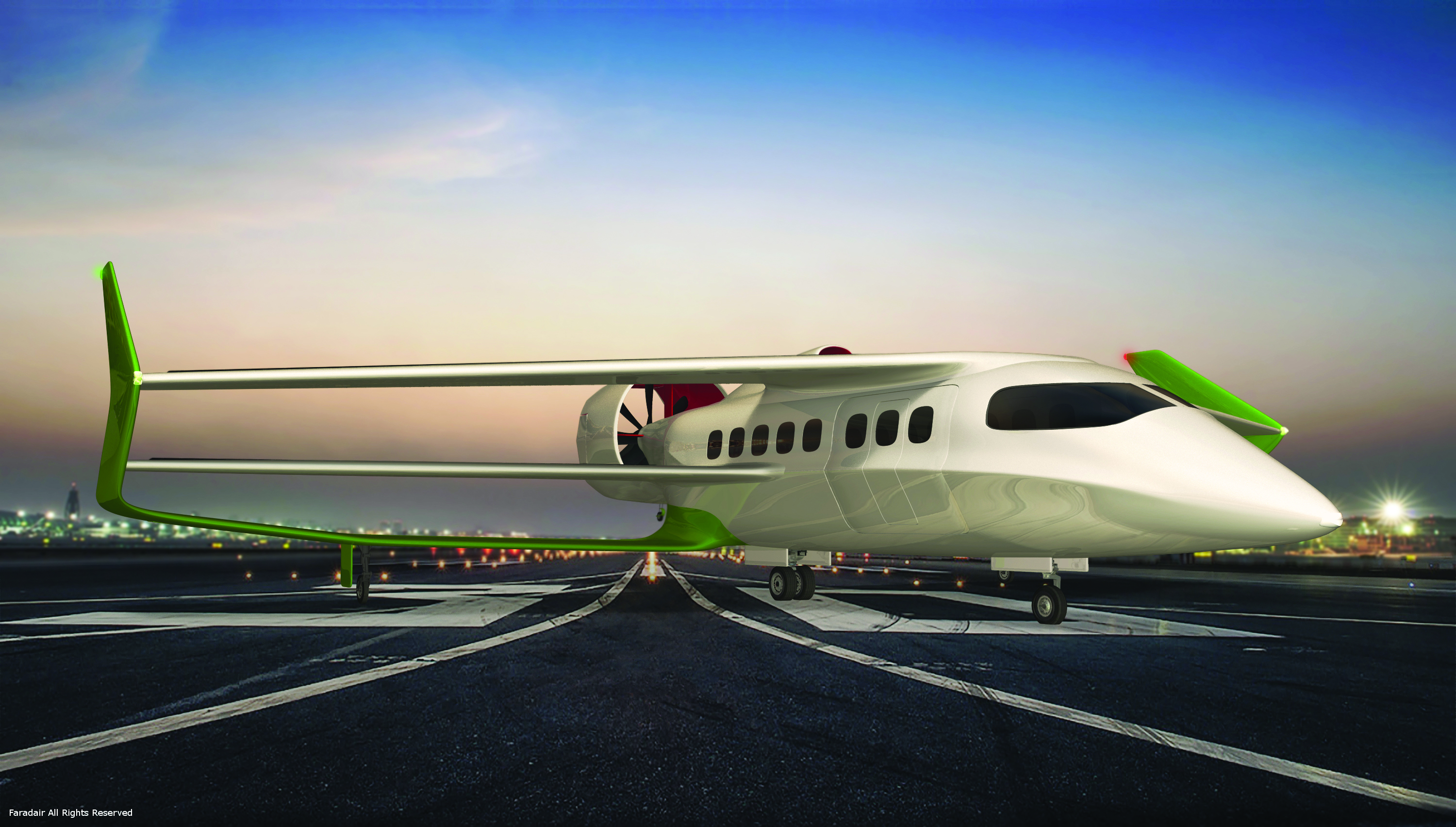 Faradair Aerospace is a British startup looking to change the landscape of hybrid-powered flight. The company recently unveiled new design plans for an 18-seat biofuel-powered hybrid plane for passenger and cargo transport.

“When we released the announcement this past March at Revolution.AERO in London, the level of interest went through the roof. Our 15-second video clip of the aircraft received 40,000 views on LinkedIn and was being shared all over the place,” said Neil Cloughley, CEO and founder of Faradair.

According to Cloughley, Faradair has designed the plane, called the Bio-Electric Hybrid Aircraft (BEHA) M1H, to solve three major problems plaguing the aircraft industry today. The first is to reduce the cost it takes to operate aircraft, including fuel and asset costs. The second is to reduce the noise produced by modern aircraft. Many aircraft programs, like Google’s Project Wing Demonstrator, faced criticisms of noise pollution and was part of its cancellation. And of course, the last problem is to address the ever-growing threat of climate change. By using electric power, Faradair believes it can tackle all three problems at once.

You May Also Like: Demand for Flying Taxis Lifts Electric Aircraft Market

The BEHA M1H will feature an electric motor for takeoff and landing and transition to a traditional turboprop engine for flight. The combination of a 500 kW electric motor and the biofuel-powered motor will produce 1,600 horsepower. The plane will be capable of reaching a thrust efficiency of 220 knots (230 mph). During the flight, the turboprop engine will recharge the electric batteries. 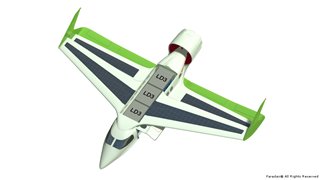 The Bio-Electric Hybrid Aircraft (BEHA) M1H will feature a 1600hp hybrid turboprop-powered aircraft capable of flying 20 passengers or three LD3 containers, capable of lifting five tonnes of payload.
The BEHA M1H features two contra-rotating propfans, one connected to the electric motor and the other connected to the traditional power motor. This provides the aircraft with an element of safety, ensuring that there will always be a power for sustained flight. The propfans will produce vectored thrust, which will allow the aircraft to move slowly for precise maneuvering. The BEHA M1H will use vectored thrust to also land on tighter and smaller runways—the plane will only need 300 meters of space to take-off and land.

The electric motor used on take-off and landing reduces fuel consumption and creates less noise pollution. The plane will produce only 60 dba upon takeoff, compared to 140 dba for a conventional jet aircraft.

In addition to its hybrid engine, the aircraft sports unconventional wings and fuselage. The BEHA M1H uses a triple box wing design, along the carbon composite body, to achieve tight take-off and landing. The triple box wing design provides significant lift for the aircraft to transport heavy cargo. The BEHA M1H can be configured to transport three LD3 containers, which have an internal volume of 159 cubic feet each.

The aircraft is designed to convert between passenger and cargo configuration in 15 minutes, a feature which is expected to be attractive to small airline companies that offer both services.

Faradair also promises faster flight times compared to traditional helicopters. For instance, a 262 km flight between London and Manchester, England, takes about an hour via helicopter. Faradair predicts the trip will be reduced to 42 minutes in a BAHA M1H.

The first demonstrator is planned for completion by 2022, and the company hopes to achieve commercial flight a few years later. The projected cost for the BEHA M1H is $4 million.

“Hopefully, by 2025, we will have a hybrid-electric aircraft certified for commercial passenger operations,” said Cloughley. “That is hugely aggressive.”