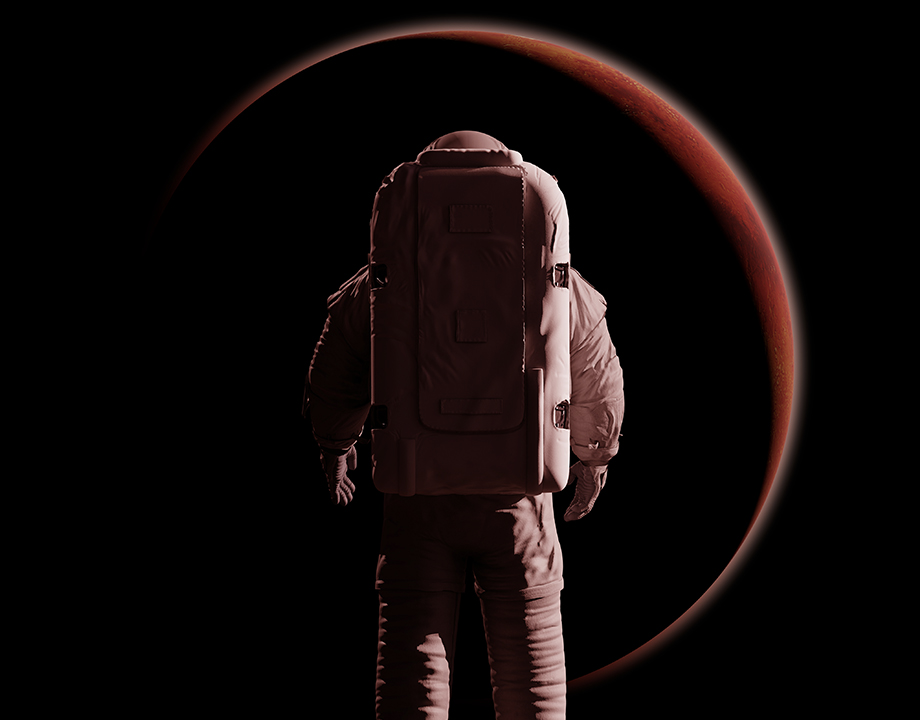 Advanced Manufacturing Aerospace Biomedical Engineering Robotics Technology and Society
College students have to prepare themselves not just for today’s job market, but for tomorrow’s as well. No one knows how the world will look in 30 years, but we can make some conjectures about how the evolution of health, science, technology, and the way we might live will—in turn—impact engineering in 2050.

We turned to futurists and scientific researchers for some conjectures on five expanding engineering fields that may be open to future engineers.


Thomas Frey spent 15 years as an IBM engineer before he founded the DaVinci Institute in Denver, Colo., where he is the senior futurist. Frey predicts that by 2050 robots will be responsible for much of the physical labor now done by humans in fields such as fishing, mining, and farming. They will have a greater presence on the manufacturing floor too, he said.

If his prognostication comes to pass, future engineers will be designing intricate robots that are able to work in side-by-side with humans.

Also of interest, Ian Pearson, a fellow of the British Computer Society, has said in many interviews he believes people will have personal robots to cook and clean for them. He predicts “billions” of robots worldwide. As artificial intelligence develops, his line of thinking goes, robots will become commonplace.

“We might have insect-like robots running around on the lawn snipping off every blade of grass,” he recently told BBC News.


The commercial spaceflight industry is in its infancy. The growing sector will need engineers to design rocket boosters, launchers, and, perhaps, a landing center on the Moon. 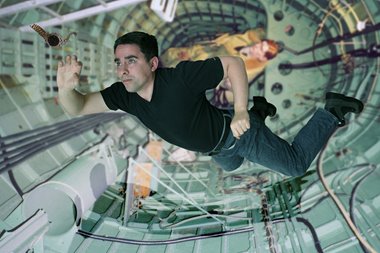 The job of “space engineer” isn’t farfetched at all.

In June 2019, the U.S. space agency said it would open the International Space Station to tourism and other business ventures. Private astronauts would live on the station for 30-day shifts, according to the NASA statement.

Then, in March 2020, SpaceX announced plans to send three tourists on a 10-day trip to the International Space Station in late 2021 or early 2022. The private spaceflight company will use its Falcon 9 rocket and its new Crew Dragon spacecraft for the trip.

SpaceX is also working with space-tourism company Space Adventures to send up to four private citizens into orbit around the Earth sometime in 2022.


As 3D printers continue their expansion into medical and biological uses, the field of Hybrid Living Materials (HLMs) will also expand, according to Rachel Smith, research assistant in the Massachusetts Institute of Technology’s Media Lab.

So will many other forms of living-tissue 3D printing and engineering.

HLMs combine biological organisms and materials to form a composite that has the properties of both. The field exists at the intersection of computational design, materials science, and synthetic biology, said Smith. Future uses include 3D-printed objects created with HLMs, such as personalized drugs, antibodies, and antimicrobial drugs. 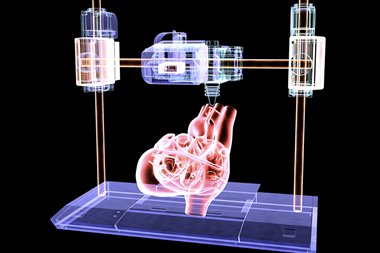 Of course that’s one of the many applications expected for engineers’ role in 3-D printing living tissue.

In the future, human organs could be 3D printed for transplants. Seeding the organ with the patient’s own cells will ensure the patient’s body won’t reject the organ.

Though research is still in its early stages, a remarkable leap has been made toward lab-grown, functional organs, said Chua Chee Kai from Singapore University of Technology and Design.

He was lead author of a 2019 paper in Progress in Polymer Science that looked at the likelihood of 3D-printed organs and analyzes recent accomplishments, limitations, and opportunities for future research.


In 2050, engineers may design drones just as aeronautics engineers design aircraft today. They will study the aerodynamic performance of the drones and analyze the best construction materials.

At a time when package- and pizza-delivery drones seems futuristic, Frey said prototype drones that carry people over short distances are already flying. With the ease of flying by drone will come the engineering of drones.

To showcase that flying future, a prototyped urban airport is set to “pop up” in Coventry, England, in November 2021.

The airport is about 60 percent smaller than a heliport. It’s intended to show the public how electric vertical-take-off-and-landing (EVTOL) vehicles and cargo drones can integrate with their surroundings, according to Urban Air Port, an “infrastructure as a service” company that designed the airport.

Reader’s Choice: 7 Biggest trends for Engineering in the 2020s

It can be installed in days and has support from the Hyundai Motor Group, which plans to commercialize its own flying vehicles by 2028. EVTOLs are basically electric drone helicopters that can also be driven on roads, according to the company.

The lightweight drones could potentially be used to taxi people between skyscraper rooftops, or from landing hubs on the River Thames to elsewhere in London, according ot the company.


Water scarcity is already a global issue that will only be exacerbated by the prolonged droughts resulting from climate change, say engineering researchers at the University of Nottingham in England.

Engineers will be increasingly tasked with finding better ways to source, treat, recycle, and desalinate water. But they will also be charged with finding water in places without any liquid water, according to the researchers.

More for You: How to Bring Engineering and Manufacturing Jobs Back to America

One way to do that is through atmospheric water harvesting, said Hasila Jarimi, lead author of a review of sustainable methods for the method. The paper appeared in the May 2020 edition of the International Journal of Low-Carbon Technologies. It was authored by Jarimi and fellow researchers in the Buildings, Energy and Environment Research Group at the university.

The method uses harvesting technology to extract water from fog and dew. Frey posits this type of extraction might lead to on-demand water extractors.

All these water-collection methods will be receiving much attention from researchers and engineers in the future.

When you look at these possible engineering careers, none of them seem so futuristic after all. Drones already fly, climate change disrupts today’s weather, and robots are found on the manufacturing floor.

These five examples may not exist as engineering tracks in today’s college curriculum, but don’t be surprised to soon see graduates coming soon in these fledging fields.

Check out the ASME Career Center