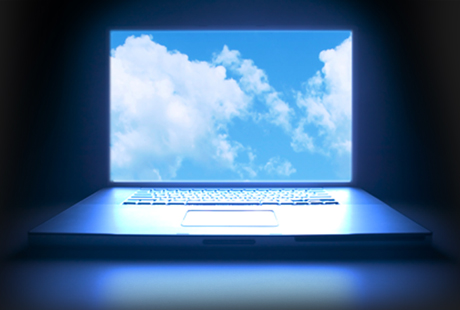 Every Simulation Has a Cloud

If you upload family photos or videos on a social network, share documents through a virtual office, store tax records online, or use web-based email, you are already "in the cloud." These are just some examples of cloud computing—hardware and software resources made available on the Internet as managed third-party services. Now engineers can also ride this wave of cloud computing by leveraging the processing power of multiple computers in the cloud to visualize, design, and simulate their ideas.

One example of such cloud-powered technology is Autodesk's Inventor Optimization (IO), a web-based simulation tool recently launched as part of Autodesk Cloud service, which allows design engineers to optimize their designs. The optimizations occur as users can change the parameters of weight, cost, and safety for stress analysis of a productby working in parallel with other programs on a computer. At the same time, they are able to simulate different design configurations in parallel by accessing the cloud.

Currently available to subscription customers, IO focuses on the untapped potential of design optimization, which, according to Bob Williams, the product marketing manager for Autodesk Simulation, is an area of simulation that hasn't been leveraged enough. "The problem has always been that simulations take a while to perform, so companies typically do two, three simulations in the development cycle for validation or product behavior prediction. While simulation is perfect for optimization, there just wasn't time to do it." He believes cloud computing will allow simulation users to move past simple validation of parts to their optimization, because the actual number-crunching can now be pushed to the cloud. 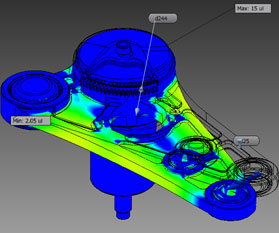 Cloud computing allows simulation users to move past simple validation of parts to their optimization. Image courtesy of Autodesk Simulation.

This is where the power of the cloud takes over because hardware is no longer a bottleneck. Now instead of running two or three simulations, design engineers can do dozens, hundreds, possibly even thousands of simulations and have the computing power they need. "Instead of a company needing to invest in that hardware themselves, the same or greater computer power is available without investment by leveraging the cloud. This way, users can minimize their upfront costs in terms of hardware and study more detailed models than they've ever been able to," says Williams.

Design engineers can now do more than they could before. During a typical simulation workflow, a computer is tied up when it's doing pre- and post-processing. However, now, since number-crunching is being done separately on an infinite set of computers in the cloud, users can continue to do other work on their desktops. When results are ready, IO informs the users via email. Because users are off-loading simulations, there is enough memory to handle different design configurations in parallel. "In addition, that computing power can expand as you need," says Williams.

Using cloud-based services can save a lot of money in terms of capital investments and labor and provide other advantages such as global access, disaster recovery, and better interoperability between operators, but many companies are wary of handing data to third parties, fearing hacking or accidental data loss due to server crashes. 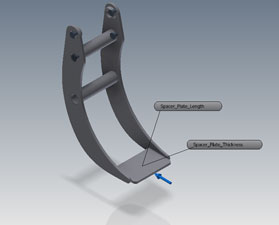 Security was also the number-one concern of organizations mulling a move to the cloud, with more than half of respondents worried about malware outbreaks, hackers stealing their data, and insiders sharing sensitive information, according to the survey of 5,300 organizations carried out by Symantec, as recently reported by Reuters.

Dr. John Michopoulos, head of Computational Multiphysics Systems Lab at the Naval Research Laboratory, agrees that the benefits of cloud computing are appealing for mechanical engineers, but security is a big challenge, especially for government organizations. "There is reduced overhead in terms of expenses for IT people, storage devices, services, and personnel. However, each one of those has a flip side and introduces challenges," he says. "Network security can be compromised and nobody can guarantee 100% that you can get your data back." 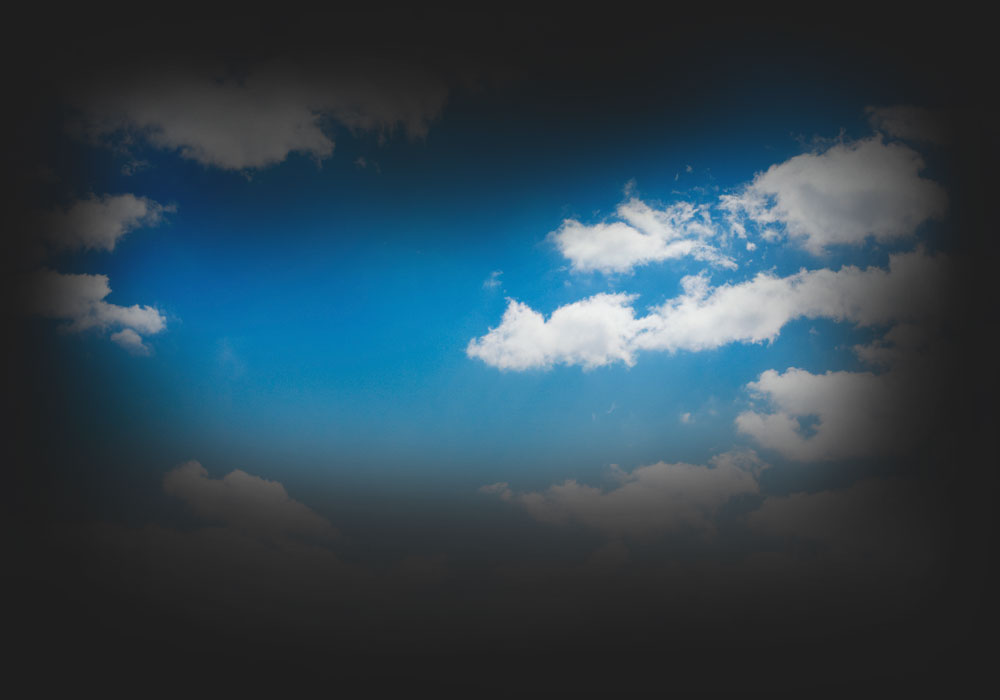 Dr. Michopoulos also questions the reliability of the cloud. "Consider a situation when you have a report to prepare, you try to connect, and the cloud is down. If you can't access the server that has your data, it can result in delays." According to him, transition is also an issue. "You can't transition from an organization-centric to a cloud-centric infrastructure instantly. This requires your organization to have a strategy for migrating users and a plan for security and reliability," he adds.

"We know there are concerns about security and that's probably the biggest hurdle that the engineering community has to get through," says Williams. He believes cloud computing is a promising area that's not going to go away. "You will see a sort of curve where you will have early adoptersand over time, you will see it become more widespread."

Now instead of running two or three simulations, design engineers can do dozens, hundreds, possibly even thousands of simulations and have the computing power they need.Bob Williams, product marketing manager for Autodesk Simulation 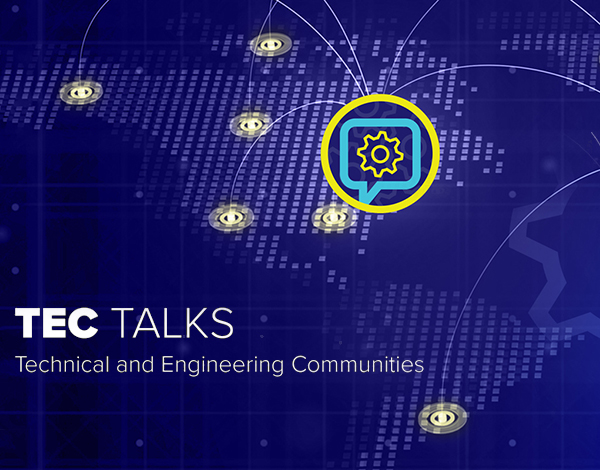