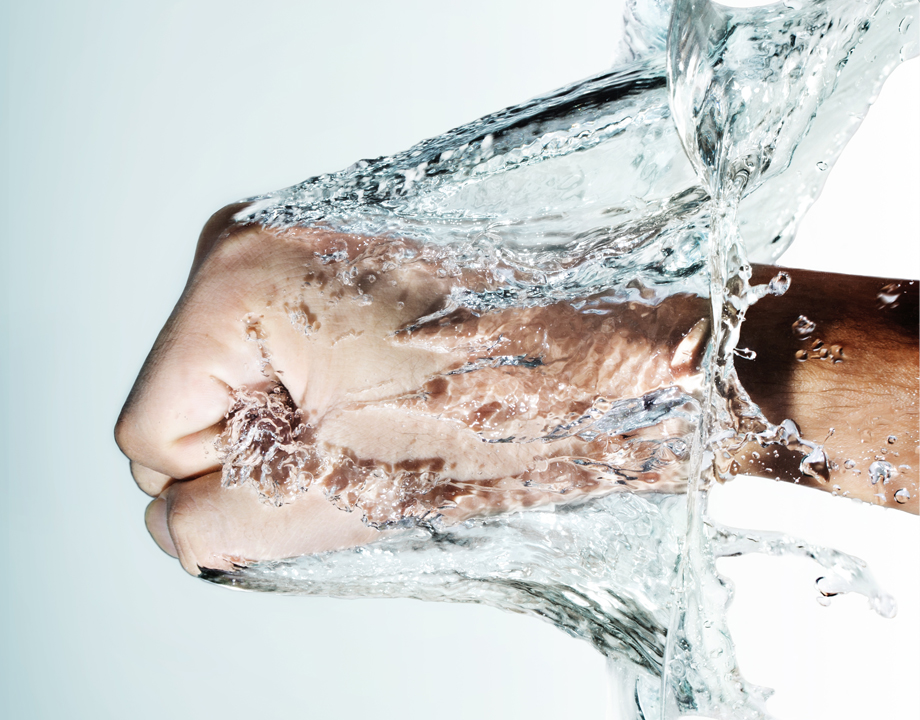 A mechanical engineering professor explores the deep connections between fluids engineering and rap.

Engineers Know How to Have Fun

Time and time again, I try to convince my friends in other professions that we engineers really do like to have fun—at least every now and then. At long last, I have proof.

Many of you know I spent a short part of my life in the music business. I happened to meet Nedyalkov at the fluids conference in San Francisco last year. He came up to me and said, “You know, I wrote a rap song about flow.”

Having been down this path several million times before, my immediate response was to listen to it, and it was absolutely spot on. So we kicked it around a little bit and then filmed it. It shows to me that engineers are pretty creative.

“Dr. Ivo N”—as he’s known in rap circles—joined me recently for a spirited discussion (and just a bit of rapping) about the deep connections between fluids engineering and rap.

Thomas Costabile: How did you begin to see the connections between rap and fluid mechanics?

Ivo Nedyalkov: Well, as I say, it’s all about flow. But my story about the rap is I that I didn't like music very much until I was 17. One day, I heard this rap song and thought, I will become a rapper. So within a few days, I was already meeting some of the big stars in Bulgaria, where I am from. There was a big rap scene in Bulgaria and was getting popular around the late 90s. So I decided to be a rapper.

After that, within a month or so I had already recorded my first song in one of the big studios in Bulgaria. Later on, I moved to another one, which was on the East Coast versus the west side.

The rap was along the way, all the time since then, but there have been ups and downs. I was pretty busy with grad school and I came here in the U.S. for my Ph.D. But eventually I had to do a rap about fluid mechanics because that’s my area of expertise.

You May Also Like: Learning and Development for Engineers

When I was in Sweden, where I did my master's, I had a professor who is very famous in the field of turbulence. He inspired me to write a little bit about fluid mechanics. A lot of his students meet at this big conference once a year. And everybody was saying, you know, you should have a rap about fluid mechanics. So I made it.

T.C: What were you hoping to accomplish with your rap song and making the video?

I.N: Initially, the idea was just to write something that would be fun and enjoyable by people who understand fluid mechanics. And that was the original goal.

But in the process, I realized I was covering pretty much all the basics of fluid mechanics. So I thought, well, this is pretty good for a general audience as long as they have a little bit of information about what exactly it means.

Ultimately, I tried to frame it in a way so that within 10 to 15 minutes of short reading, in very simple language, explaining about fluid mechanics, people could understand everything behind the song and appreciate the meaning of it.

T.C:  When I first heard it, it brought me right back to my fluids class. It’s well done and really showcases how engineers can have fun.

I.N: One of the classes I teach is thermodynamics. And I can see how students have usually the same concerns or issues in the class and need this extra push to remember a few equations here and there.

The next plan for me is to actually turn these lecture notes on thermal dynamics in rap style, where students can literally just take a class very quickly and then listen to this rap and everything is going to be so clear and much more understandable.

Related Reading: ASME Volunteers: The Pulse of the Society

Thomas Costabile is Executive Director/CEO of ASME. This column was adapted from a recent podcast. To listen to the full conversation, visit the ASME Today & Tomorrow podcast on SoundCloud, Stitcher, or iTunes.