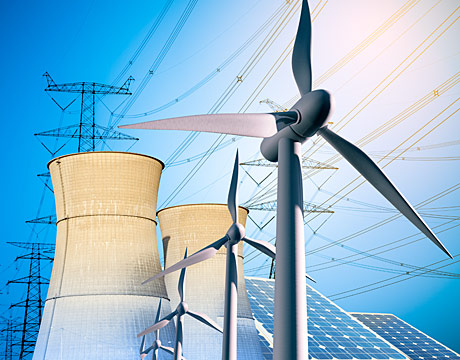 By 2050, the United States will more than likely become a net energy exporter, as oil imports fall and natural gas exports rise, according to the Annual Energy Outlook 2017 report, released in January by the U.S. Energy Information Administration.

Should a clean power plan be implemented by the U.S. Environmental Protection Agency, carbon emissions will fall, the report finds.

Other takeaways from the report:

The Energy Information Administration releases its complete Annual Energy Outlook every other year. The 2017 version is a shorter edition.